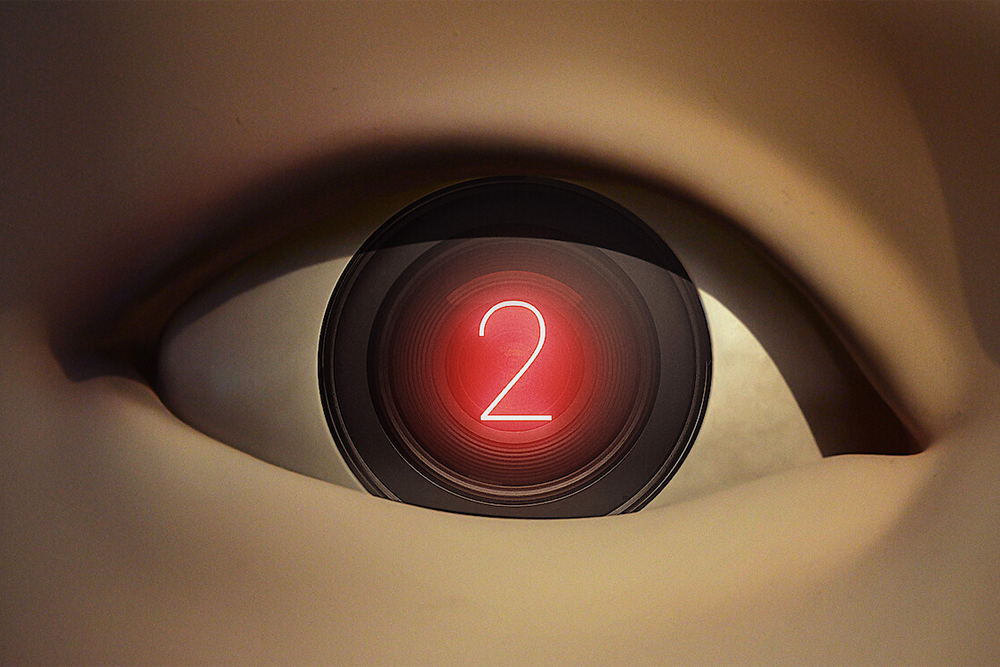 Season 1 of hit Korean Netflix show, Squid Game, had audiences all over the world hooked – to the point where particular challenges that were part of the show were being replicated, along with sound effects, on social media. Season 2 of the show will be following on from the 1st, in which more financially desperate Koreans will be drawn into participating in a slew of games that could cost them their lives, in a bid to be the last one standing to win a large cash prize.

The first season of Squid Game became a major success down to its phenomenal cast: Lee Jung-jae as the very likeable, gambling addict, Seong Gi-hun; Hoyeon Jung as North Korean rebel Kang Sae-byeok; Park Hae-soo as businessman Cho Sang-woo; Anupam Tripathi as low paid migrant worker Ali Abdul; and O Yeong-su as the elderly and wise Oh Il-nam, who was ultimately discovered to be the mastermind behind the savage games. 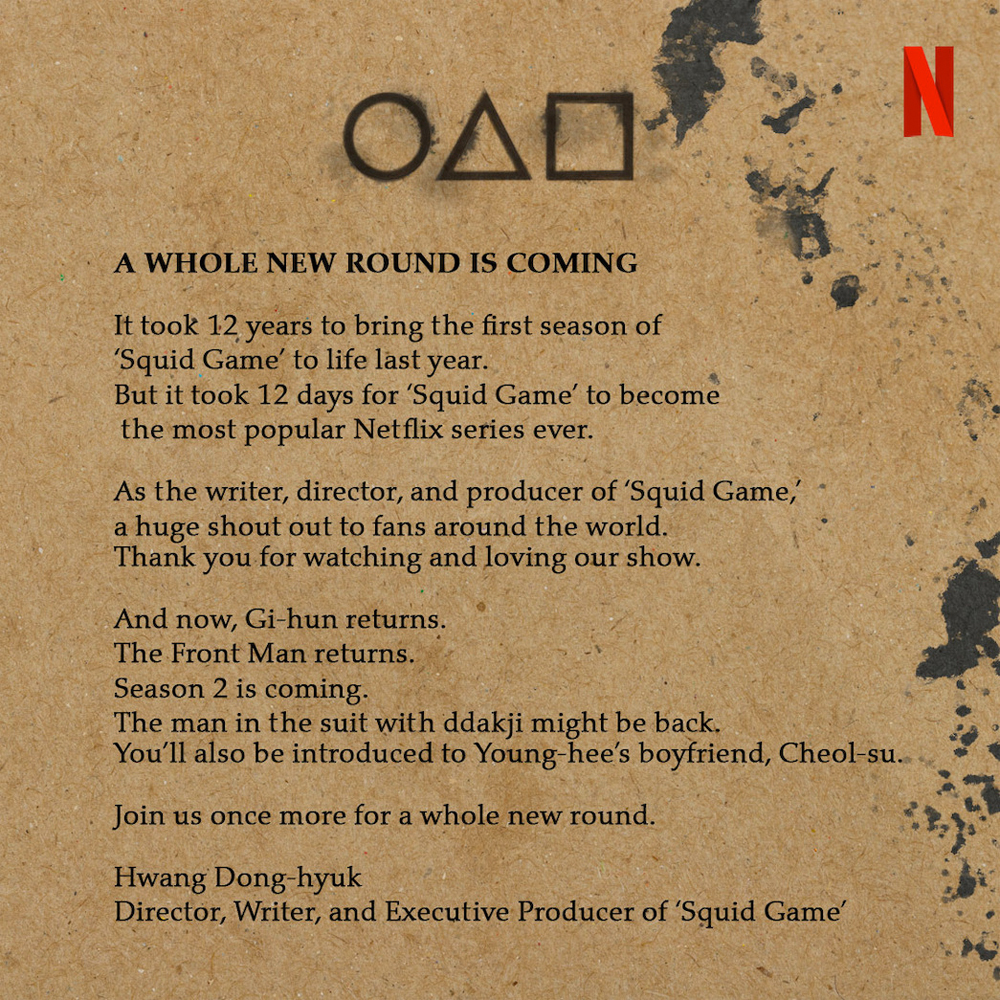 As seen in the first season, by the ninth episode, we see the end of all of the main players as they lose games and die, bar Seong Gi-hun – and it is assumed that he would be returning for the next season.

Earlier this week, it had been announced across social media platforms by Netflix, via the show’s creator and director Hwang Dong-hyuk that “the man in the suit with ddakji might be back” – which was a reference to the mysterious recruiter of players.

While the new cast members of the next season are yet to be announced, the director has confirmed that viewers will be “introduced to Young-hee’s boyfriend, Cheol-su”. Young-hee is the motion sensor doll from the “Red Light, Green Light” game, that shot dead any contestant seen to be moving even an inch. The doll was inspired by a character of the same name, a schoolgirl with pigtails, who was often featured on the Korean text books in the 70’s and 80’s. Cheol-su was her counterpart, a little schoolboy that matched her – and we’re assuming that in Squid Game, he will be as equally deadly. 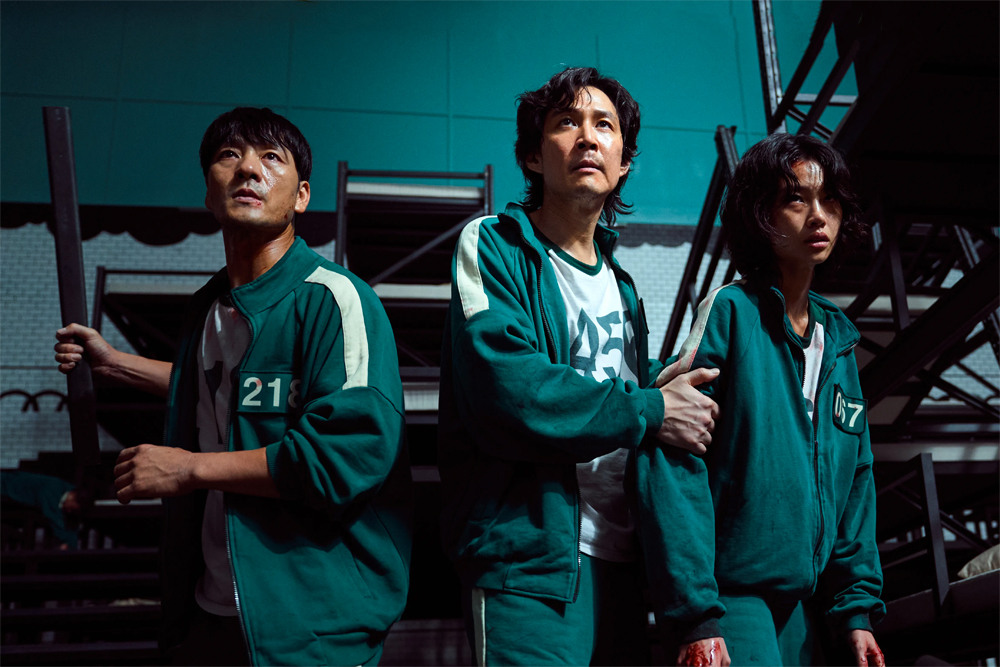 We’ll have to wait until the second season airs to find out anything about the storyline, but what we do know is that the new players will be in for some dangerous games.

With the last season ending with winner, Gi-hun travelling to the airport to go to LA to see his daughter, we see him bump into the man that recruited him for the game. His conscious getting the better of him, he takes his card once again, dials the number and speaks to the receiver about how he could be so ruthless in exploiting people in such a brutal way – and the response he got was for him to get on the plane and leave. Instead, Gi-hun decides not to get on the plane.

We’re dying to see what he does next – but we may have to wait just a little bit longer as it has been reported that season two is still in its early stages of production, and creator Hwang, told Vanity Fair that audiences may be seeing the show return “by the end of 2023 or 2024.”