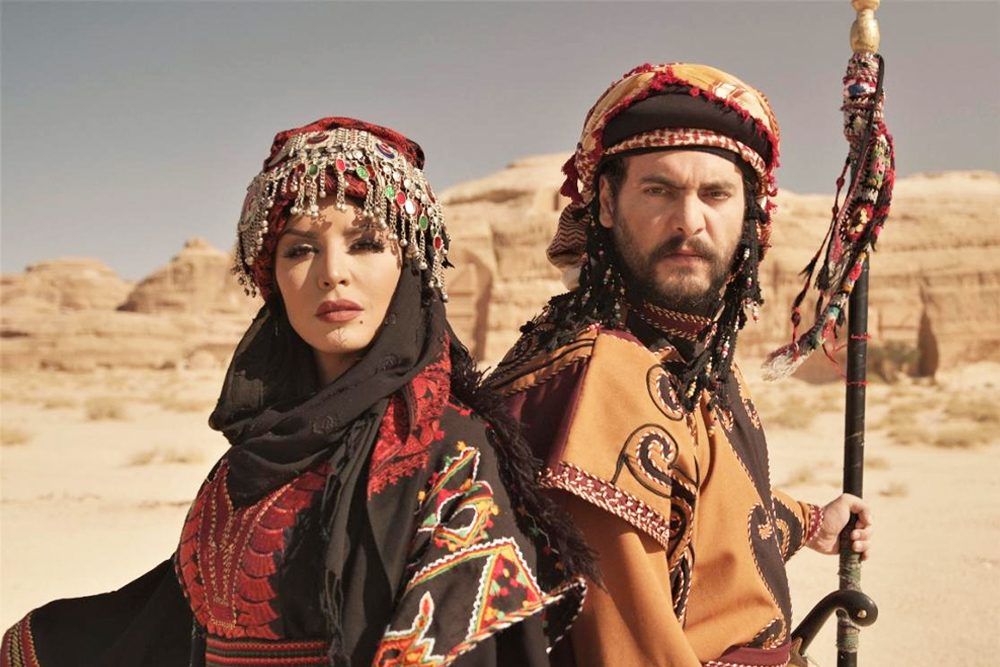 Jamil and Bouthayna is an epic love story passed down for generations and has been conveyed in many dialects across the Arab region for as long as anyone can remember. Debuting on a stage for the first time, the story is being depicted at Princess Nourah bint Abdulrahman University. 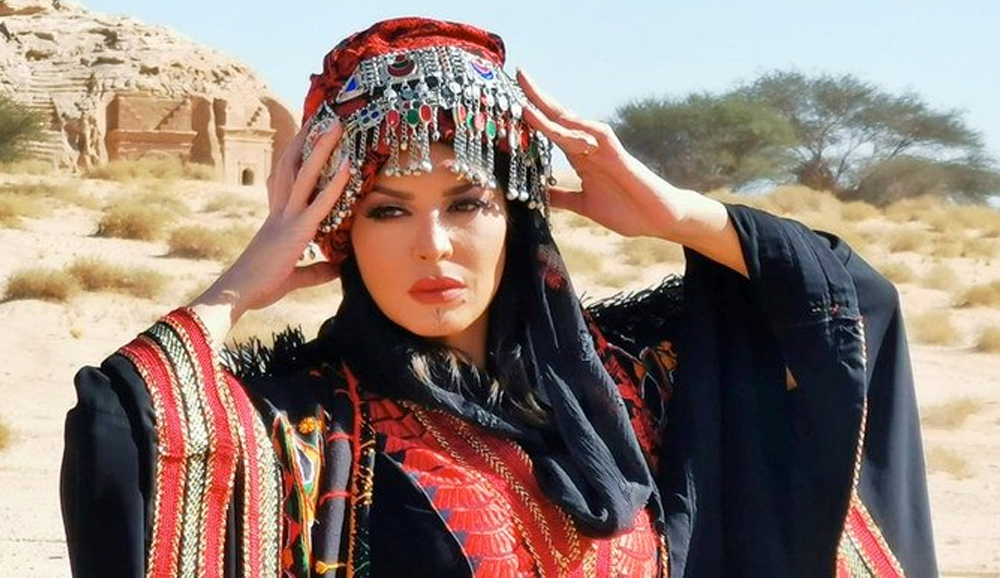 Set in the deserts of the Arabian Peninsula, Jamil and Bouthayna is a dramatic live musical production that tells the infamous tale of the poet Jamil bin Ma’amar, who fell deeply in love with Bouthayna bint Hayyan.

One of the countless events being hosted by the kingdom’s Ministry of Culture, the theatrical production has wowed viewers with its intricately choreographed performances and spectacular costumes.

One viewer told a local publication, “I honestly really enjoyed the show, there wasn’t a single moment where I felt bored or became distracted. Every scene was very captivating and I advise people to come see.” 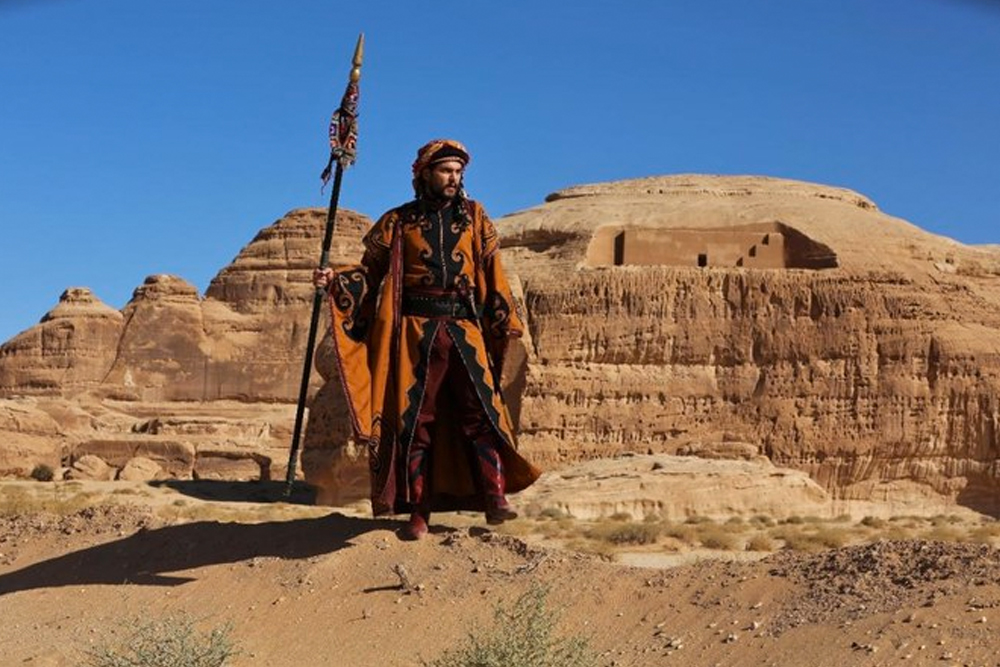 Jamil and Bouthayna first debuted in Al Ula in 2020 at the Maraya Concert Hall as part of the Winter at Tantora Festival. The performances were bought to life by the Lebanese Caracalla Dance Theatre troupe and with its lead performers, Algerian actress Bouchoucha, who plays Bouthayna and Syrian actor Samer Ismail, who plays Jamil. 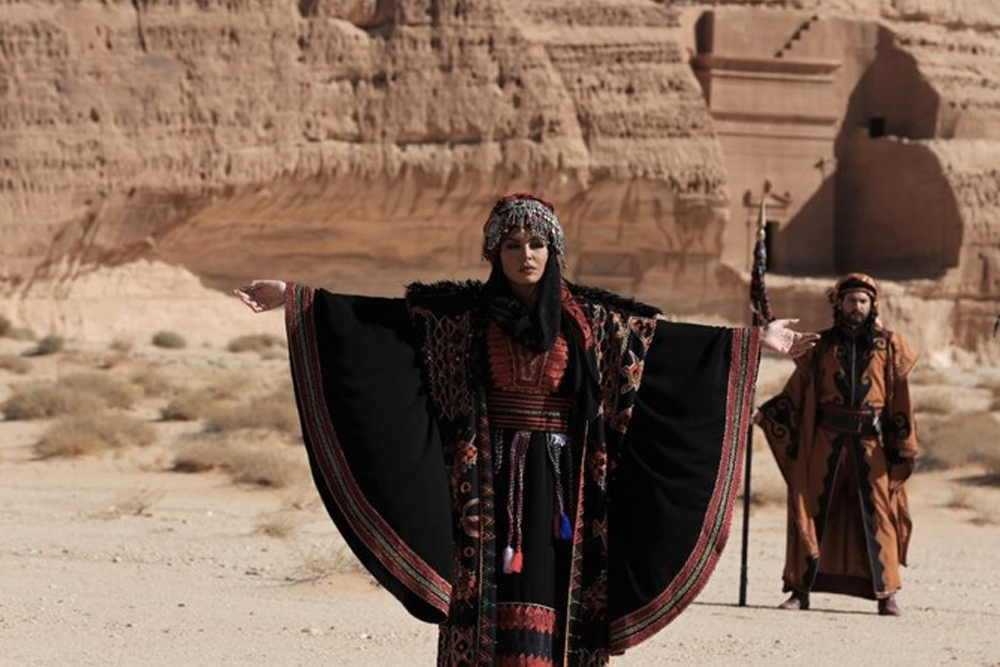 Since its first show this year, the play has received standing ovations for the use of musical composition, poetry, heritage costumes, choreography and singing – each with a significant role to play in bringing the story together.

Jamil and Bouthayna will show until June 14th 2022 at Princess Nourah bint Abdulrahman University’s Blue Hall with tickets ranging from SR75 ($20) to SR350.