The female workforce in KSA is thriving and these two ladies assisting pilgrims are an stellar example. 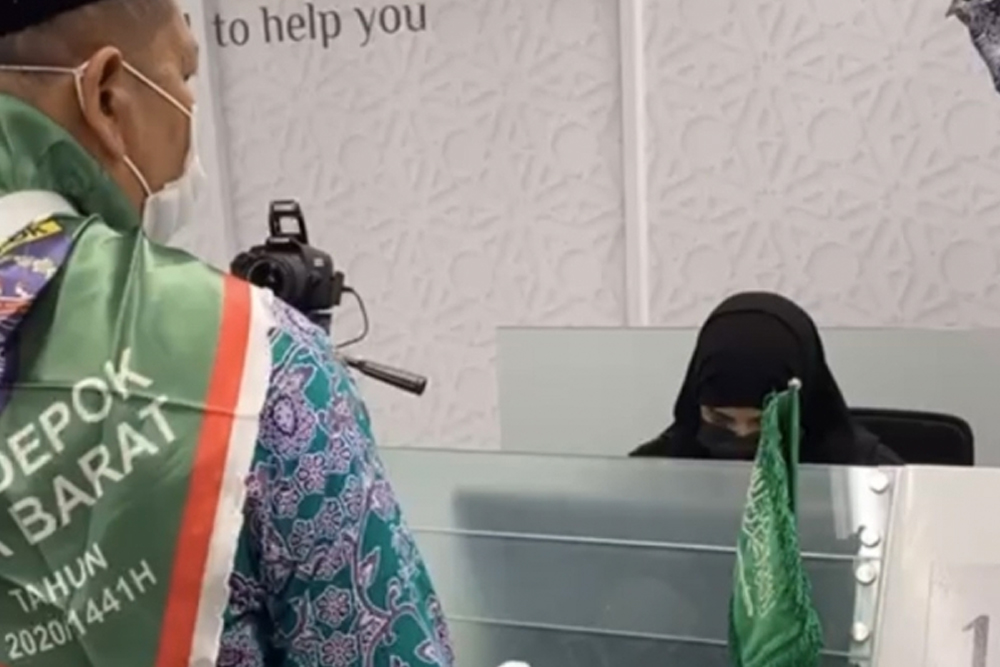 Female passport officials at King Abdulaziz International Airport (KAIA) in Jeddah helped pilgrims depart on their religious journey from from Jakarta. A video posted on the Ministry of Interior's official Snapchat account showed a group of officers assisting the travelers to make sure their trip goes as smoothly as possible.

According to a report by Saudi Gazette, Amal Al-Ghamdi, a deputy sergeant, and Noura Saad Al-Ghamdi said that they were nominated from the KAIA in Jeddah to participate in the special mission in Jakarta airport during the 2022 Hajj season.

They were both grateful for the experience and look forward for the rest of the Holy season. 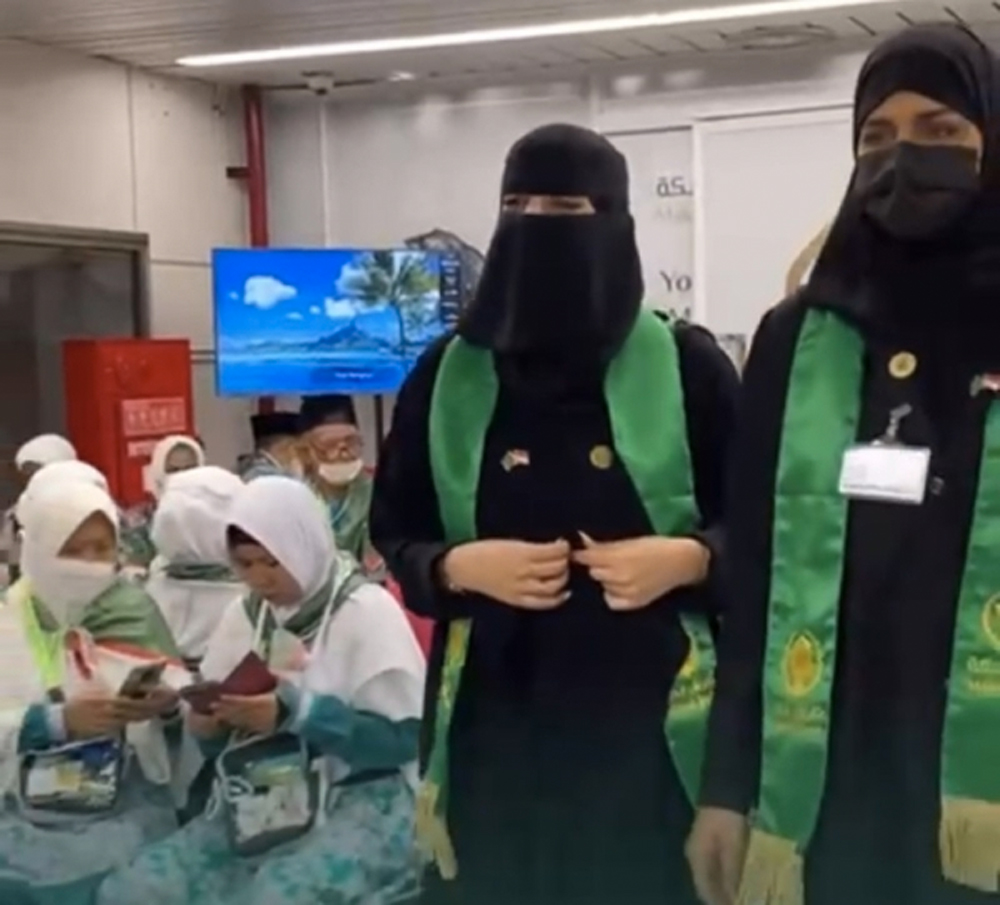 The Makkah Route Initiative, which was introduced in Indonesia for the first time this year, is part of the Kingdom's Vision 2030's "Pilgrim Experience Program."

The program intends to complete pilgrims' travel procedures from scratch. This includes assistance in electronic issuance of visas, the collection of biometric data, and the completion of entry formalities at the airport of the nation of departure after confirming that they meet all health standards.

Labeling and arranging luggage according to transportation and lodging arrangements in Saudi Arabia are also part of the procedures. This reduces the time spent waiting at the airport, where pilgrims will board buses prepared to take them to their accommodations in Makkah or Madinah as soon as they arrive. Their luggage will be delivered to their homes by logistics companies.

We wish them all a blessed journey.