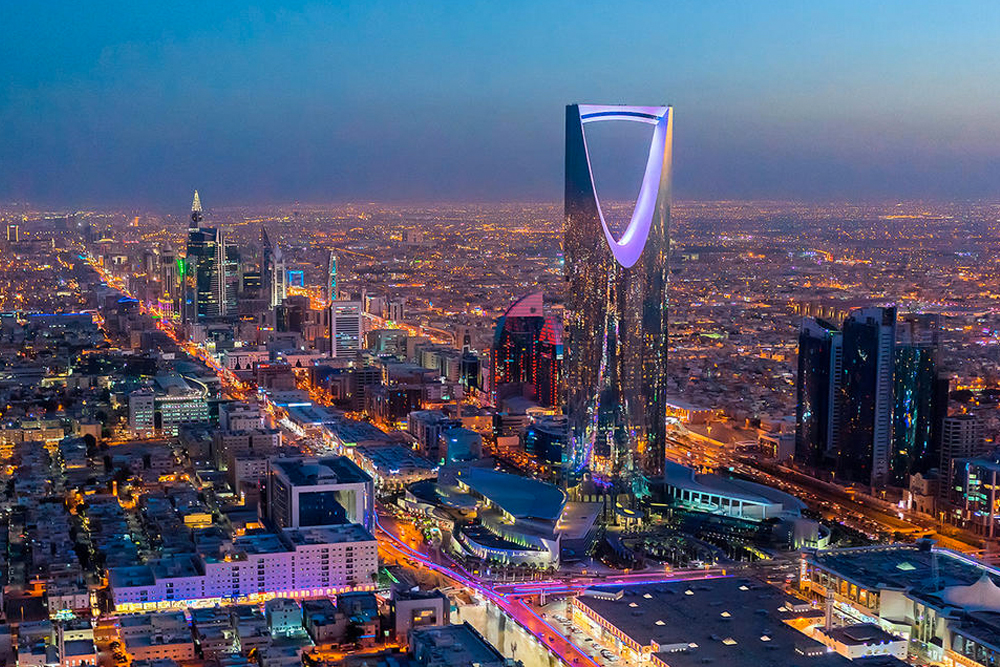 The Saudi Broadcasting Authority announced the preservation of 1.4 million film and radio materials. The process had been done manually for decades before the materials were digitally preserved. 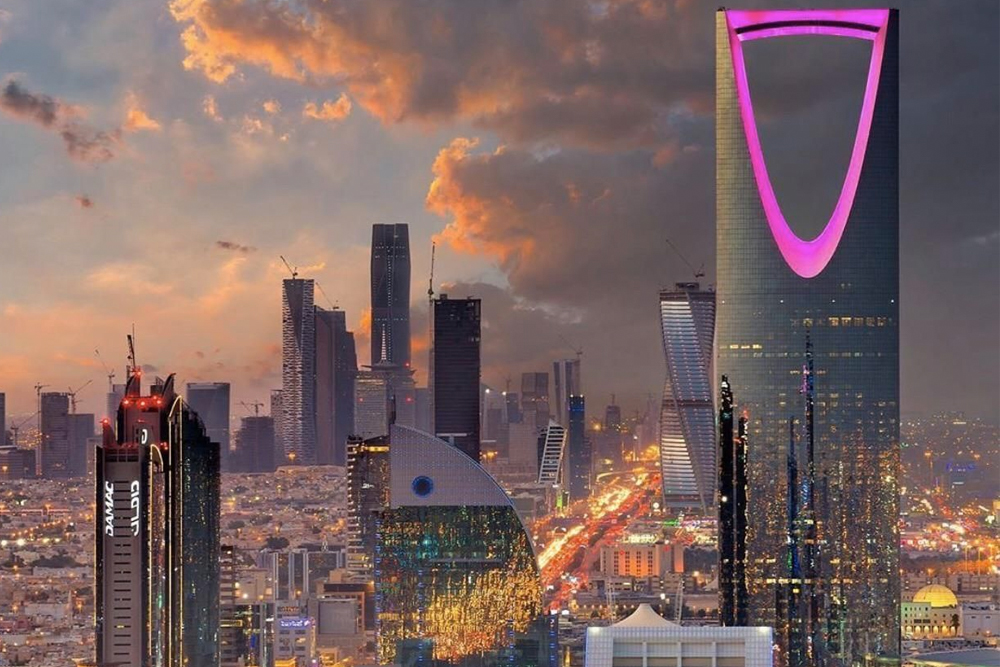 According to Arab News, its announcement coincided with International Archives Day, which is observed every year on June 9.

This milestone will be marked by launching a digital platform that will allow people to access archived historical and contemporary material about the country.

Saudi Arabia, as part of its digital transformation, has dedicated IT and communication resources for archive preservation. The authorities joining forces to conduct this initiative are the King Abdulaziz Foundation for Research and Archives (Darah), the National Center for Archives & Records, and the SBA. Darah's mission is the archival of all forms of Saudi and Islamic heritage, literature, historical, and geographical sources found on paper, photographs, film, and audio. As for the NACR, it's function consists of developing a system to ensure the archives are in place and organized.

The SBA tweeted: “It is the documentary trace of human activity, an indispensable heritage from generation to generation. It is the memory of past events, and the witness that cannot be dispensed with.”