Congrats! Sixteen Saudi universities are included in the newly published QS World University Rankings for 2023, according to the Saudi Press Agency.

The index, compiled by Quacquarelli Symonds, a UK firm that specializes in the analysis of higher education institutions worldwide, witnessed a steady increase in the number of Saudi universities included in the list over the last five years.

Beginning with the 2019 rankings, which included nine institutions from the Kingdom, the number increased to ten in 2020, eleven in 2021, and fourteen in 2022.

The latest index is the largest ever, featuring 1,300 universities from around the globe. The Kingdom is now only six spots away from having a university in the top 100. King Abdulaziz University leads the way among Saudi institutions in joint 106th place, three spots higher than last year, followed by King Fahd University of Petroleum and Minerals at 160, and King Saud University at 237. Al-Faisal University and the Northern Borders University are among those making their debut in the rankings. The QS index is considered an important evaluation of universities based on a variety of criteria. They are assessed by more than 130,000 experts around the world.

The most recent index is the largest yet, with 1,300 universities from around the world represented.

The Kingdom is now only six spots away from having a university ranked among the top 100 in the world. 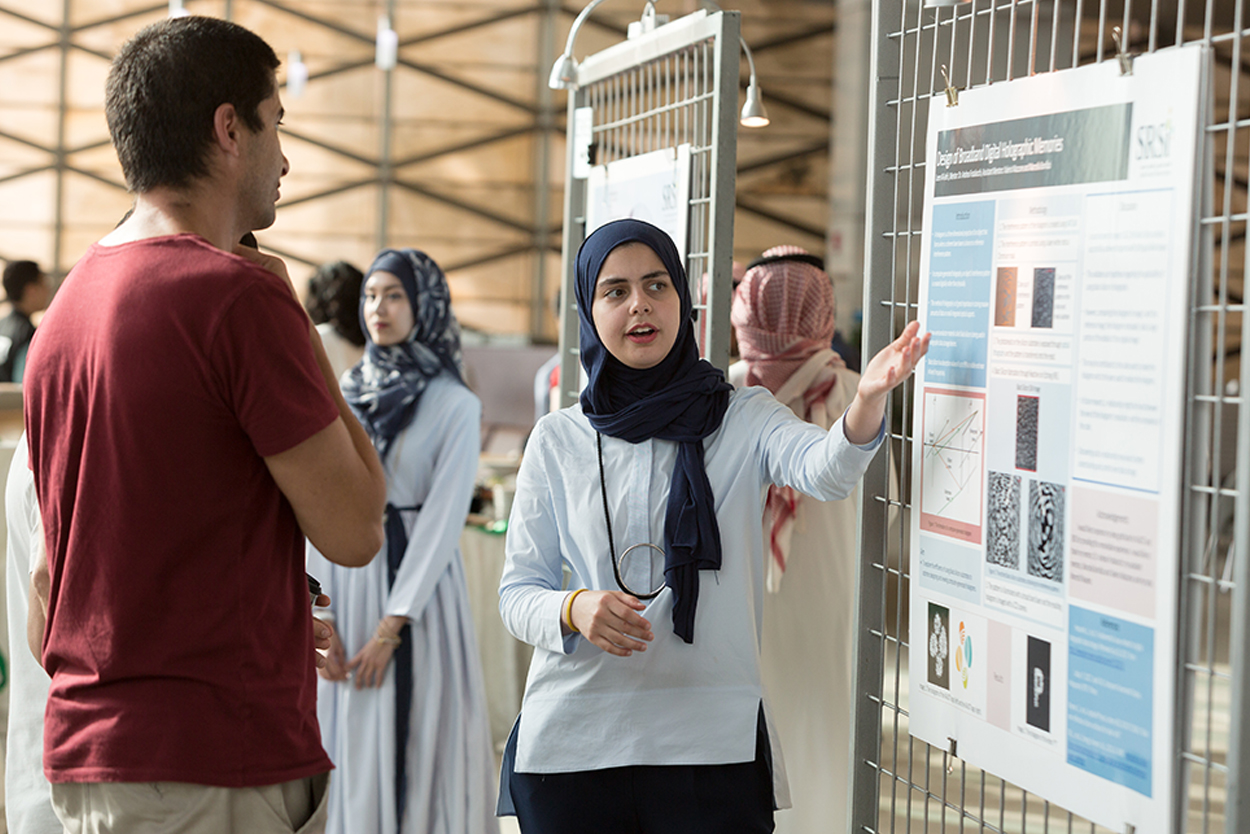 According to Saudi Press Agency, King Abdulaziz University is joint 106th among Saudi institutions, up three places from last year, followed by King Fahd University of Petroleum and Minerals at 160 and King Saud University at 237.

Al-Faisal University and Northern Borders University are among those making their rankings debut.

The QS index is regarded as an important assessment of universities based on a number of criteria.

They are evaluated by over 130,000 experts worldwide.