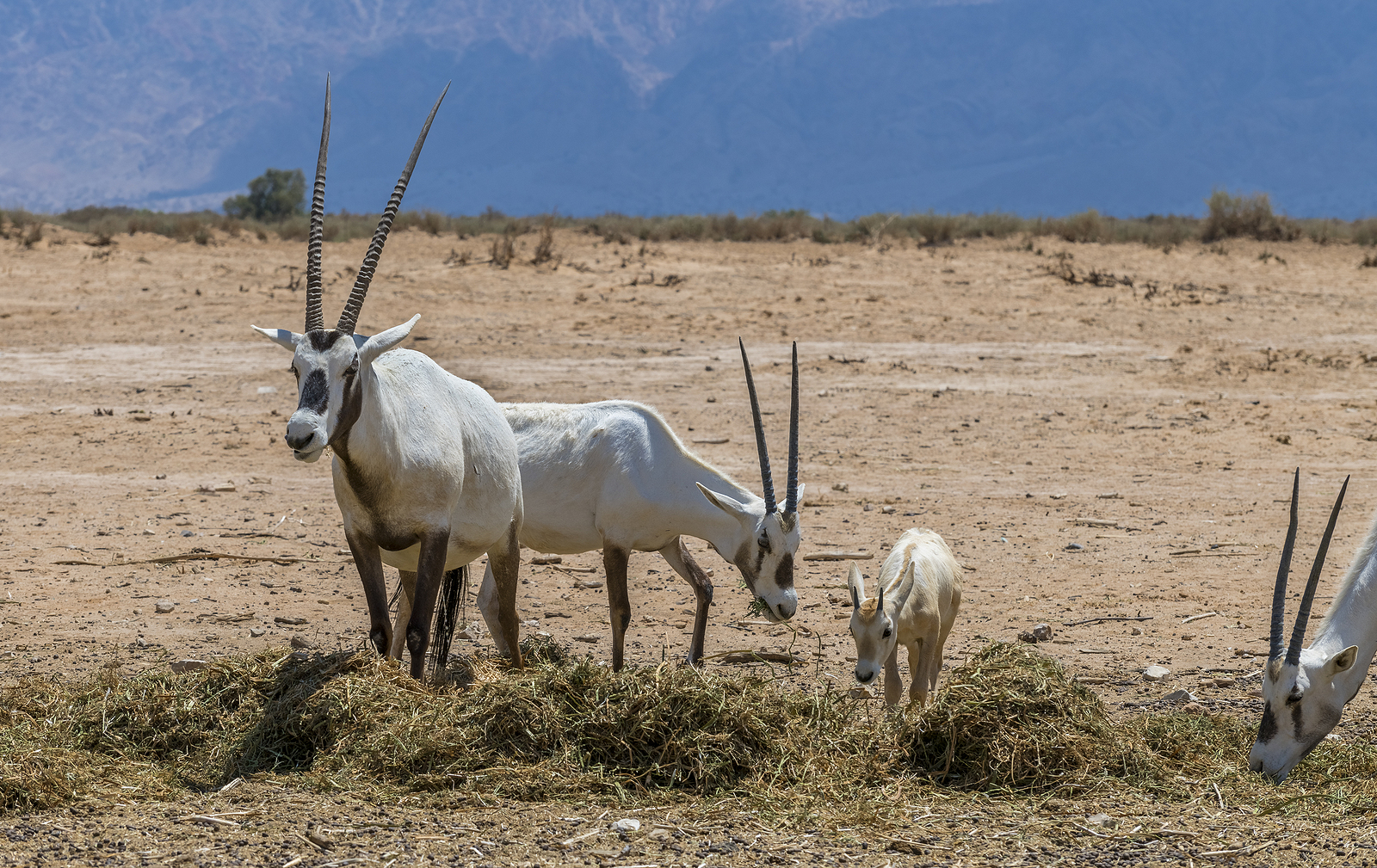 For the first time in 90 years, the birth of the Arabian oryx was witnessed at the King Salman Bin Abdulaziz Royal Reserve. This is seen as a monumental achievement after years of protecting the endangered species in captivity, prior to their reintroduction to the wild. With the birth of the new calf, Saudi Arabia is hopeful in seeing an increase in Arabian oryxes in the wild.

The Arabian oryx is one of Saudi Arabia's endangered species currently benefiting from preservation efforts. In 1972, the species was declared extinct in the wild having witnessed a significant drop in numbers due to loss of habitat and poaching. The Kingdom's goal is to reintroduce endangered species into the wild in order to preserve its natural heritage and biodiversity. 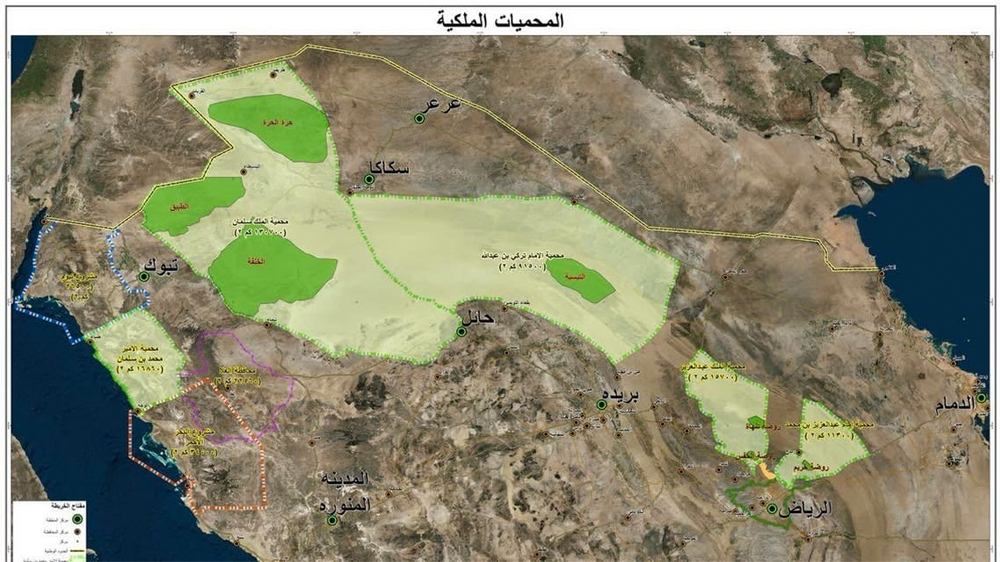 As part of conservation efforts, this includes preserving the natural habitats of respective species, while designating protected areas such as King Salman Royal Reserve. Simultaneously, protected areas are seeing an increase in greenery as part of the Kingdom's Saudi Green Initiative. 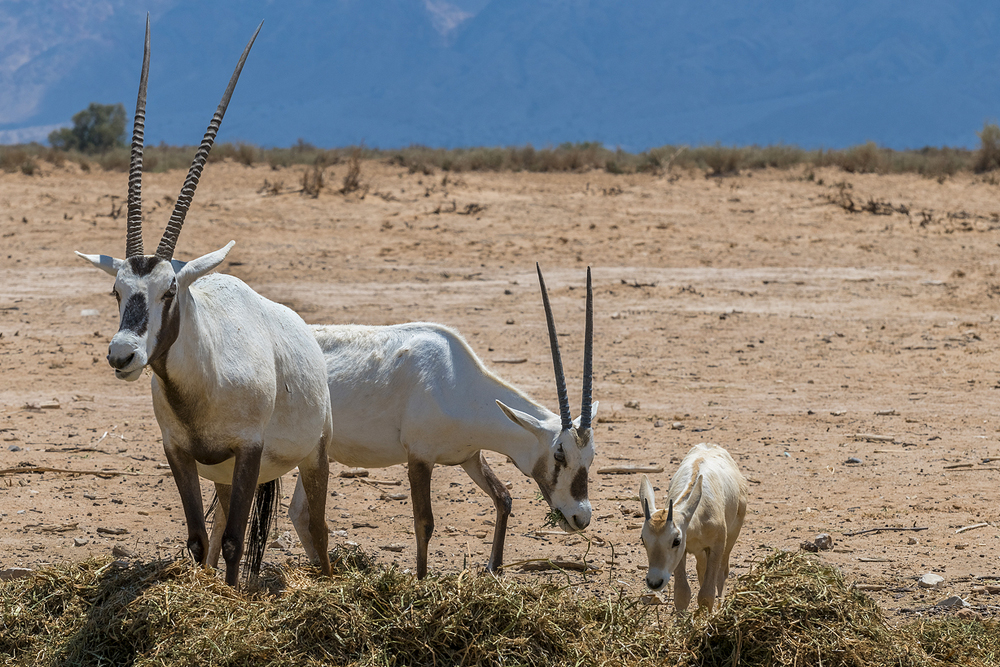 In March, a team led by the University of Sydney had the pleasure to analyze the Arabian oryx DNA, in order to better inform breeding programs on how best to look after the iconic species. The study has also been published on the "Royal Society Open Science" journal. Thus far, the university has discovered that Arabian oryxes are quite capable of adapting to changing environments and maintaining good health, but also recommended new strategies in preserving the genes of the species' ancestral groups.

In addition, the researchers also recommended that Gulf nations should start storing DNA samples as added protective measures. The samples are to be kept in biobanks as an additional mean of preventing another extinction of the Arabian oryx in the wild.