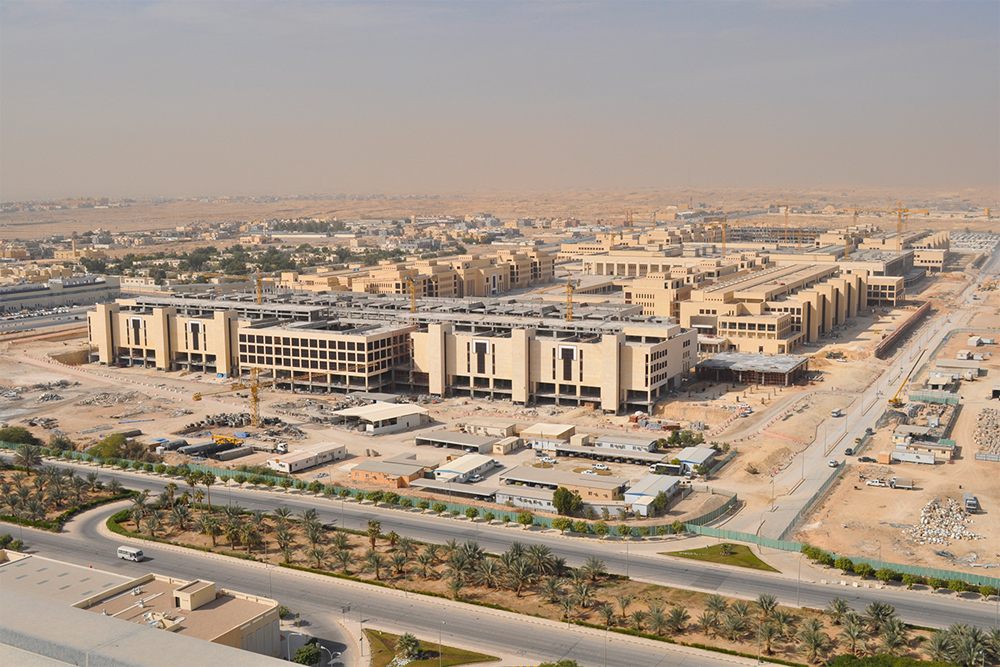 Saudi Arabia's Imam Mohammed Ibn Saud Islamic University (IMSIU) will be offering degrees in cinema and theater to students. The university is known for its courses touching on other forms of media such as journalism, advertising, and others, with cinema becoming the latest in offer.

His Highness Prince Saad Bin Saud Bin Mohammed Al-Saud is the dean of the university's College of Media and Communication department, which is one of the largest in the Kingdom. In a statement to Arab News, he explained that IMSIU is eager to cover cinema and theater, having already touched on other forms of media. In fact, the new courses fall in line with Vision 2030's Quality of Life goals, which includes the development of new livable and lifestyle options for Saudi Arabians. 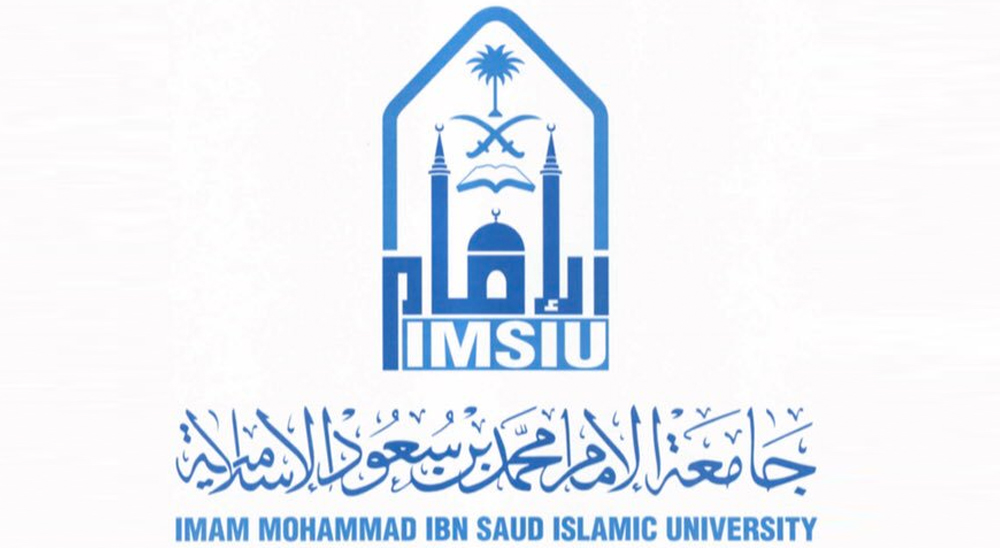 In recent years, a handful of filmmakers, studios, and content creators in Saudi Arabia have produced content for big screens and streaming services. However, authorities have shown keen interest in taking it much further. For instance, the Film Commission is playing a key role in developing a national strategy, which is crucial in supporting the film industry while boosting the quality and quantity of contents.

At the 4th Cinema Build KSA conference, held on the 24th and 25th of May, 2022, cinema experts and stakeholders came together to discuss strategies in expanding the Saudi film industry, which is said to be worth over $1.2 billion with 56 licensed theaters operating across 20 cities. In fact, His Highness Prince Saad said that the Kingdom now ranks among the 15 most profitable nations in terms of cinema revenues, and the first in the region to make a profit through cinema.