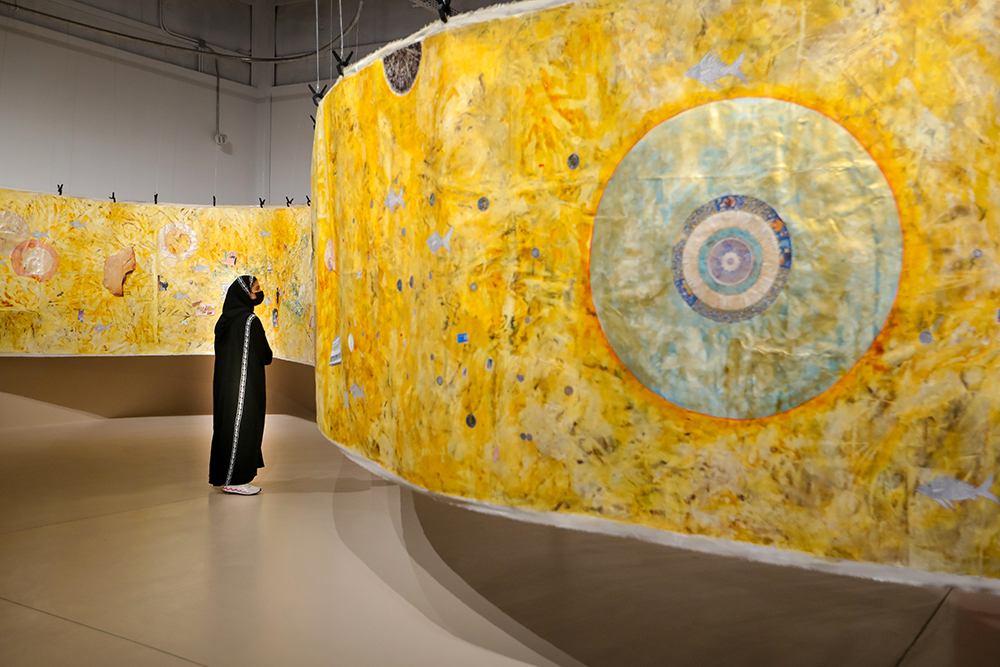 As the event date edges closer, Saudi Arabia's Diriyah Biennale Foundation has officially announced the venue of the much-anticipated Islamic Arts Biennale. The Hajj Terminal of the King Abdulaziz International Airport, in Jeddah, has been chosen to be the venue, and it will be open to visitors from January 23 to April 23, 2023. 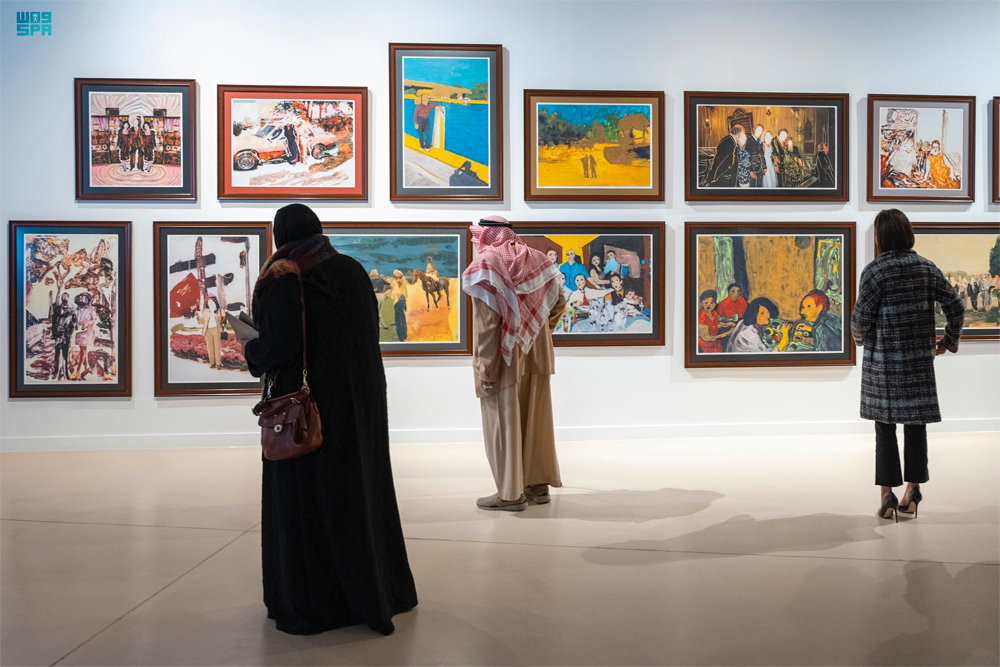 The Islamic Arts Biennale will act as an exhibition for contemporary arts paying tribute to the Kingdom's Islamic heritage. It's set to begin over a year after the successful Diriyah Contemporary Art Biennale, which was held at an iconic outskirt of the Saudi capital in December 2021. It will also have a dedicated space measuring 70,000 square meters, which will be used for the exhibition, as well as theater, classrooms, workshops, shops, prayer space, and dining area. 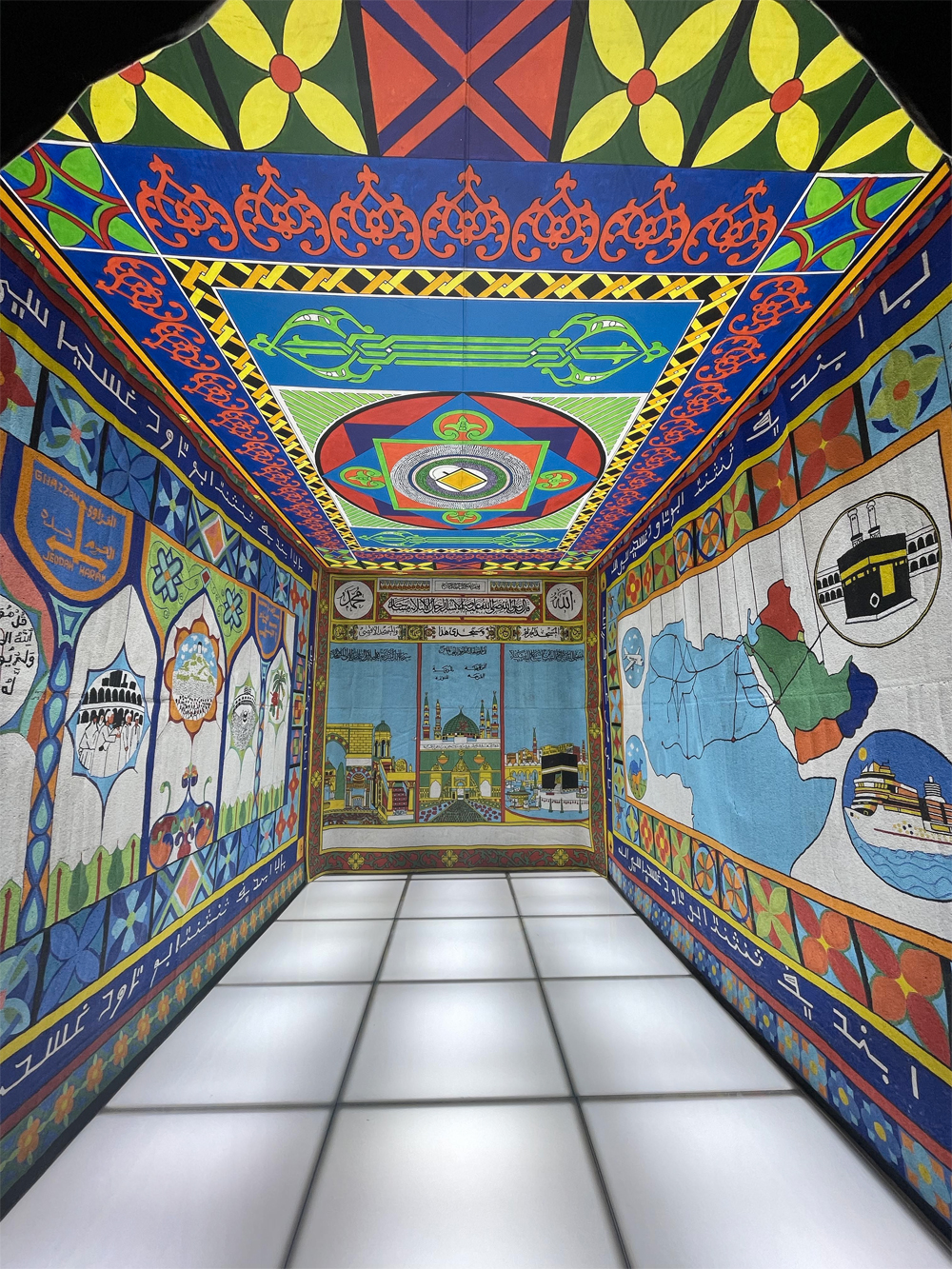 The Islamic Arts Biennale will be curated by a team of international experts, which will be done under the theme Awwal Bayt (or "First House [of God]," referring to the Kaaba). "Our Islamic Arts edition will once again work with leading practitioners and curators to present a contextual display of artworks and installations curated thematically," Aya Al-Bakree, CEO of the Diriyah Biennale Foundation, said in a statement. 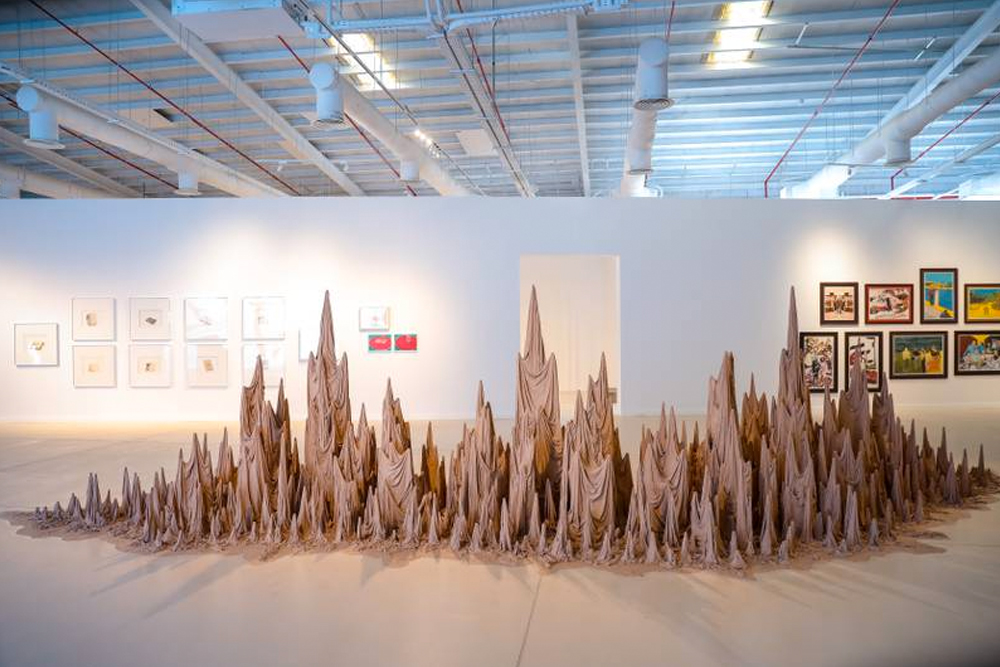 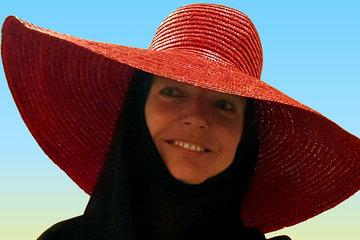 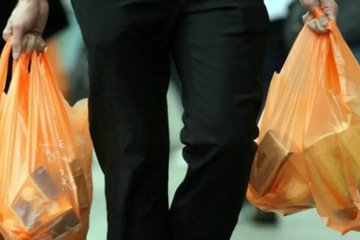 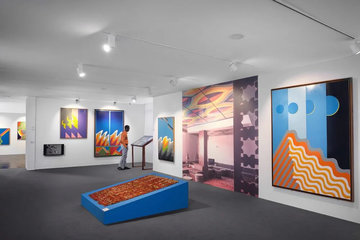 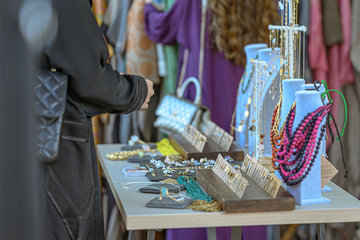 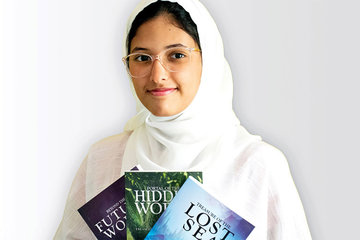