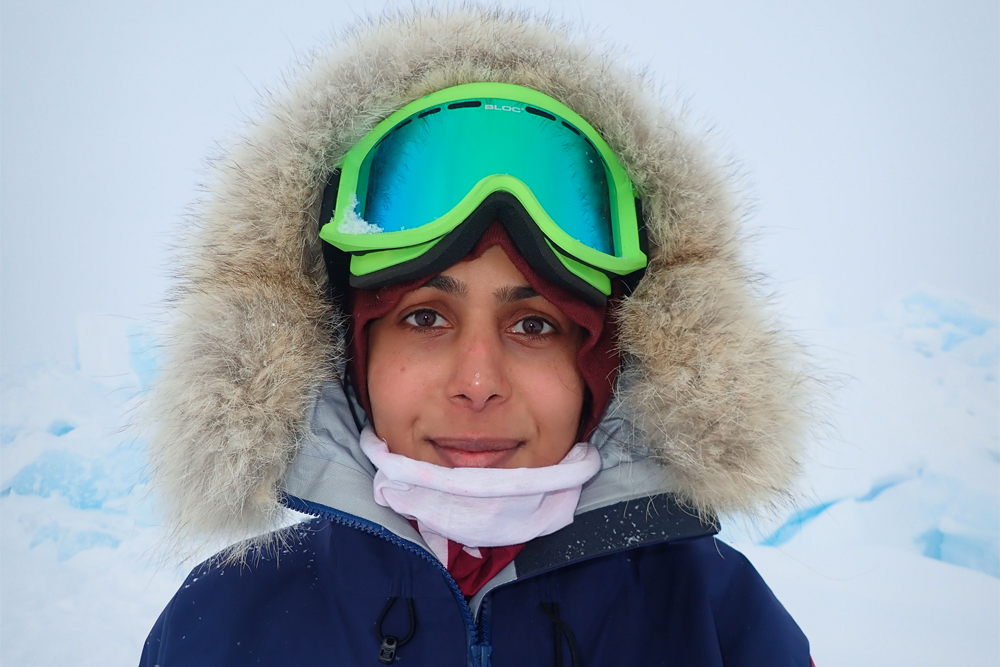 Mount Everest is the tallest mountain in the world, and with a slew of Arab women reaching these insane heights and overcoming major physical and mental challenges to reach the top, Sheikha Asma Al Thani is another one who has just made history as the first Qatari woman to scale Mount Everest.

Not only was this a monumental time for the Sheikha, she has also been honored with the GCC Excellence Decoration by HE Salah bin Ghanem bin Nasser Al Ali, Minister of Sports and Youth, in recognition of her contributions to youth work.

Sheikha Asma strives to set an example for young people in her country and beyond by overcoming challenges that may seem impossible and by challenging the cultural and traditional status quo when it comes to gender equality. 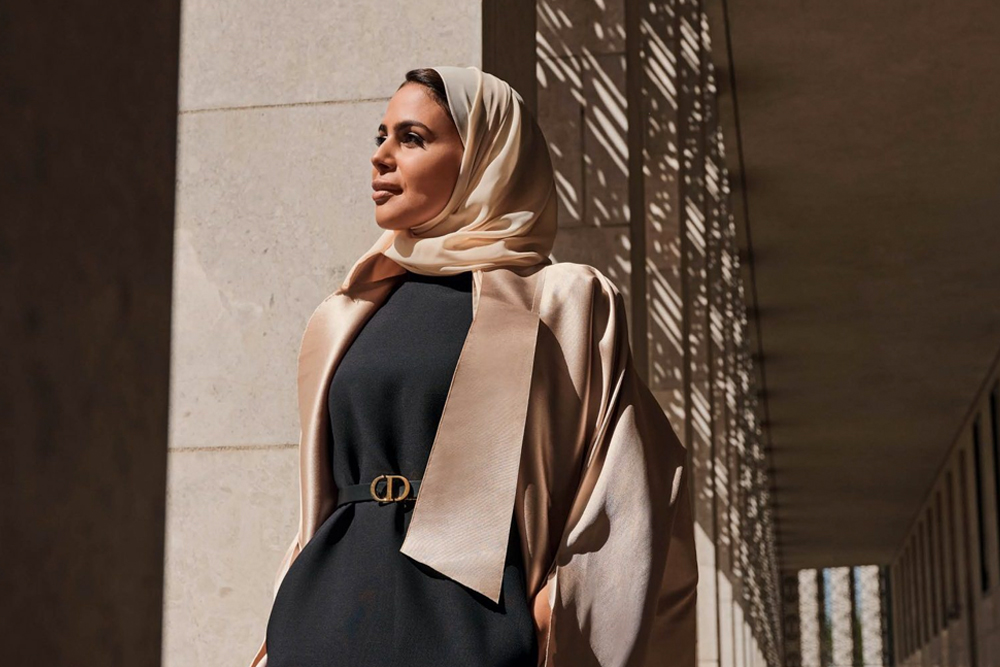 It took the mountaineer and her team a month and 10 days to reach the top. Before she began her journey, sportswear giant, Adidas, gifted Sheikha Asma and her team the official match ball for the FIFA World Cup in Qatar.

The gift has been called “Al Rihla,” which translates to “the journey,” and the Sheikha carried it with her throughout her climb to the top of Everest. Al Rihla is set to be the World Cup’s first Arabic match ball “that has been inspired by the culture, architecture, iconic boats, and the flag of Qatar.” It is also the 14th ball in a row that Adidas has created for the FIFA World Cup.

With Qatar hosting the FIFA World Cup this year, Sheikha Asma’s historical climb with Al Rihla has added to the country’s pride. Beginning the journey of the official match ball, her climb with it also represented Qatar’s journey to becoming the first Arabic nation to host the world’s biggest football event. 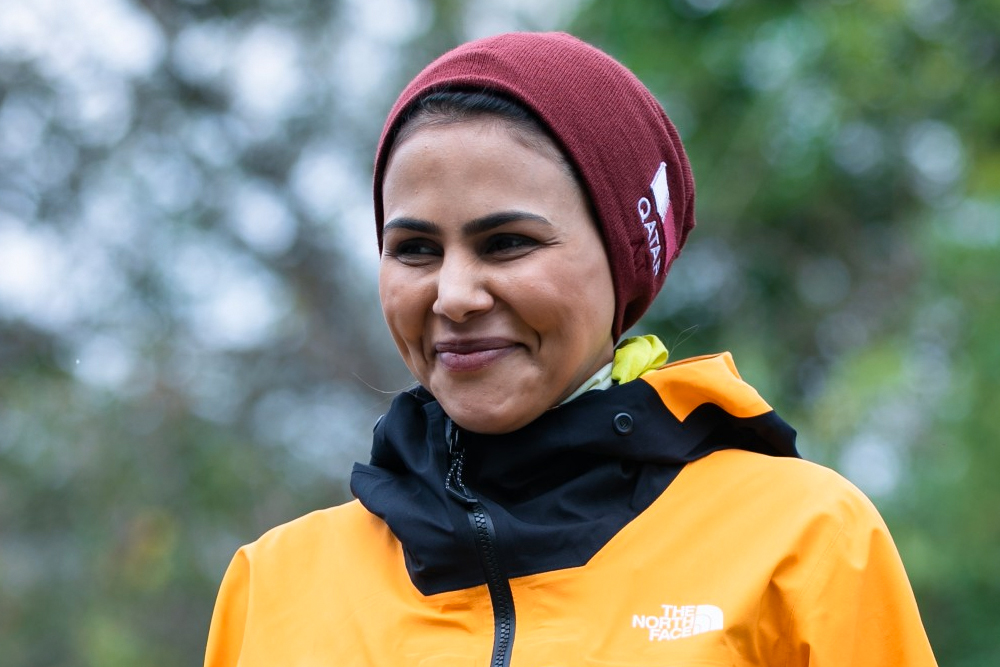 Since completing her journey up Mount Everest, Sheikha Asma has no plans to slow down as this has also encouraged her to keep inspiring women to challenge themselves and exceed, as she is looking forward to participating in the Explorer’s Grand Slam.

With her latest adventure, Sheikha Asma Al Thani joins other Arab women of the likes of Nayla Al Baloushi of the UAE, Nelly Attar from Lebanon, Mona Shahab from Saudi Arabia, Suzanne Al Houby from Palestine and Manal Rostom of Egypt, being the first women to scale Mount Everest from their respective countries.