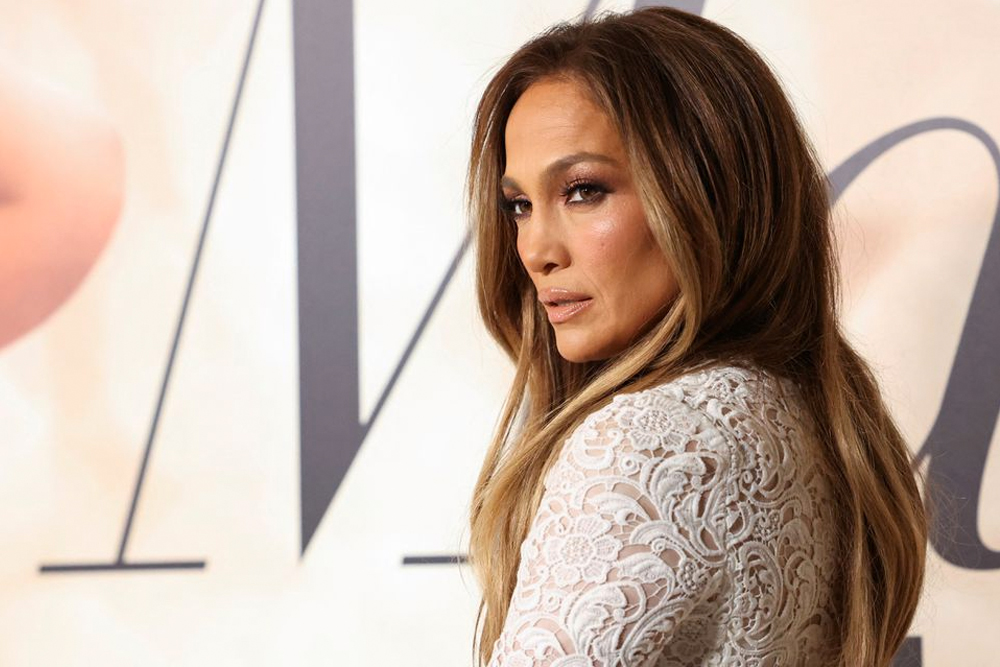 A Jennifer Lopez documentary, a "Heat" reunion and a talk with chart-topper Taylor Swift are among the highlights of this year's Tribeca Film Festival which opens in New York on Wednesday.

Lopez herself is scheduled to attend the screening of “Halftime”, a film about the singer and actor's career which kicks off the 20-year-old annual event.

Further down the program, festival co-founder Robert De Niro will reunite with his “Heat” co-star Al Pacino and director Michael Mann to celebrate the 1995 crime drama's place in film history. 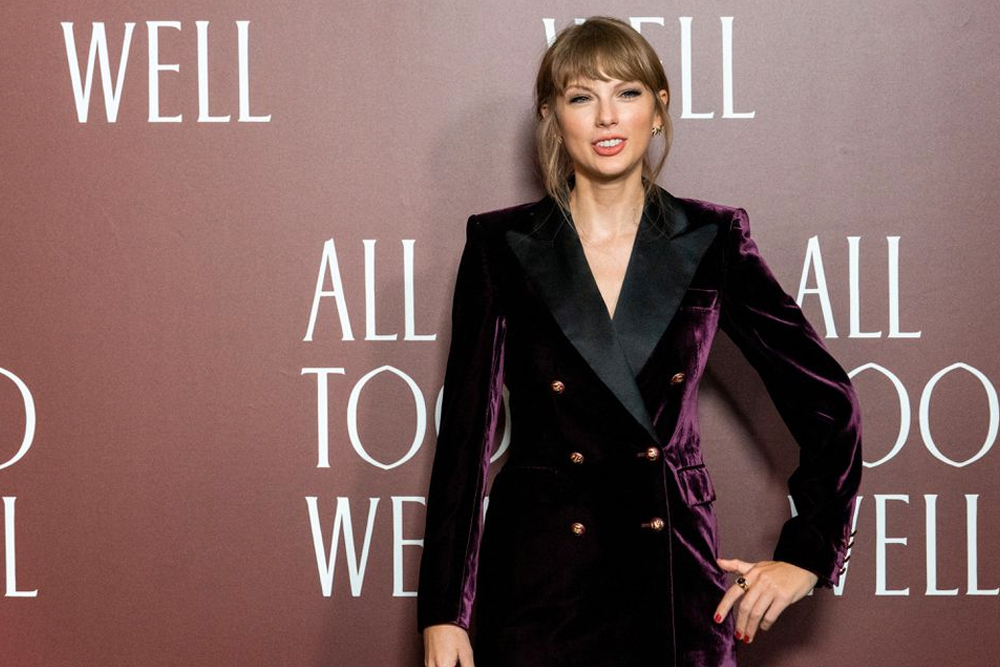 “It was a movie I worked hard on. Michael Mann is a very particular director. He wants things done a certain way and rightfully so ... and that's what makes the movie special," De Niro told Reuters.

"I'm happy to share it with the festival audience and to get a few of us together." 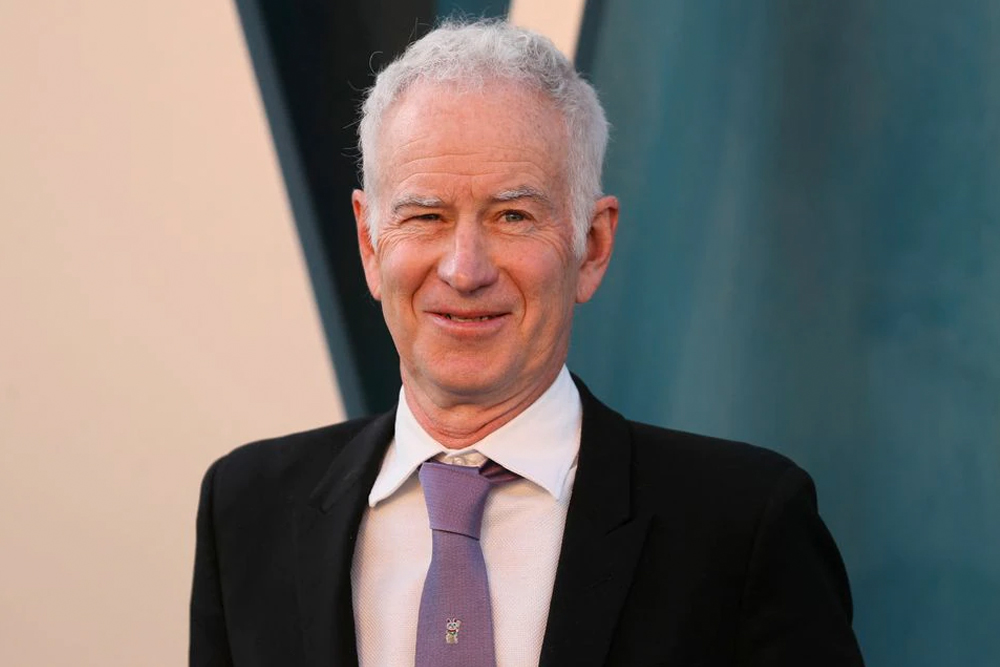 Rapper Lil Baby will take the stage after the premiere of his movie “Untrapped”, as will Machine Gun Kelly after the screening of his feature film “Taurus”. 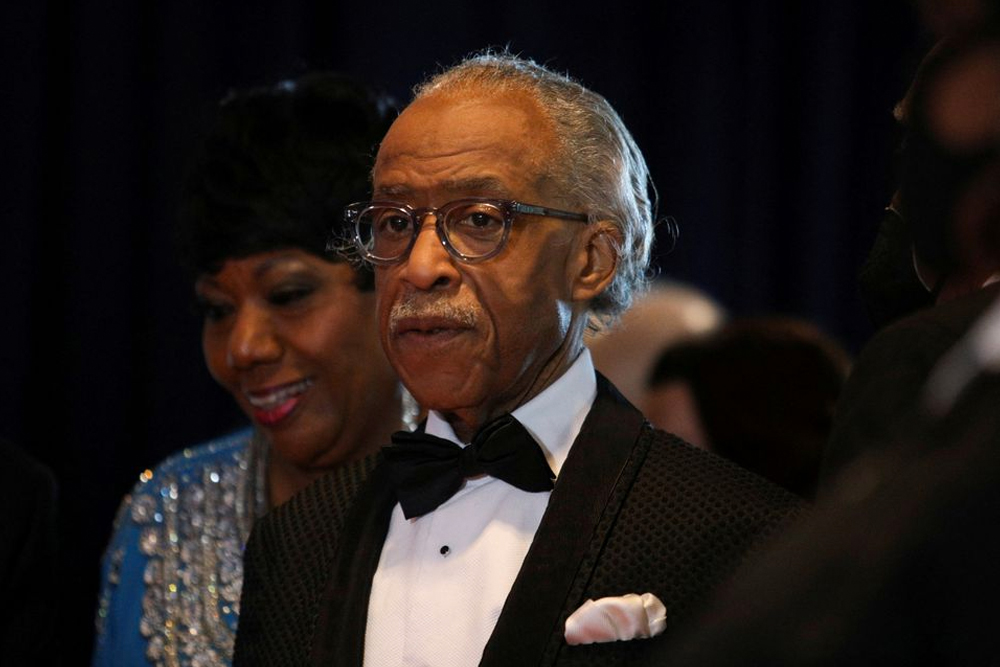 The June 8-19 festival will screen some 110 feature films from 40 countries, including documentaries on abortion, reparations, and freedom of the press.

"We curate a lot of our films with an eye towards the larger audience," co-founder Jane Rosenthal told Reuters.

“You might learn something that you wouldn't if you're just watching talk TV and people are yelling at each other. So, it gives an audience an opportunity to listen and see a point of view in a different way."