Sheikha Mozah Al Maktoum Has Made History Once Again 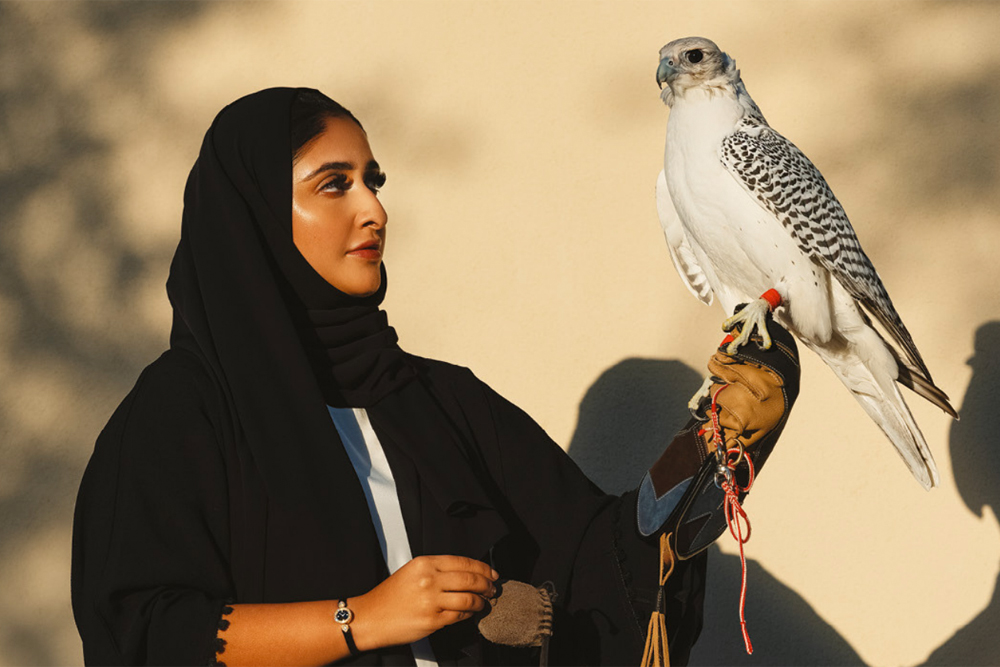 Her Highness Sheikha Mozah Al Maktoum may be royalty, but she is no stranger to taking on major challenges and overcoming them. Having made history in 2019 as the first Emirati woman to join Dubai Police as a helicopter pilot, she has once again made her mark…

Breaking another record, Sheikha Mozah Al Maktoum just became the first female to fly the AW609 tiltrotor, which is an air vehicle that merges the operational versatility of a helicopter and the performance of an airplane.

Sheikha Mozah piloted the innovative aircraft at the US helicopter headquarters of Leonardo, a global high-tech player in Aerospace, Defence and Security, in Philadelphia. 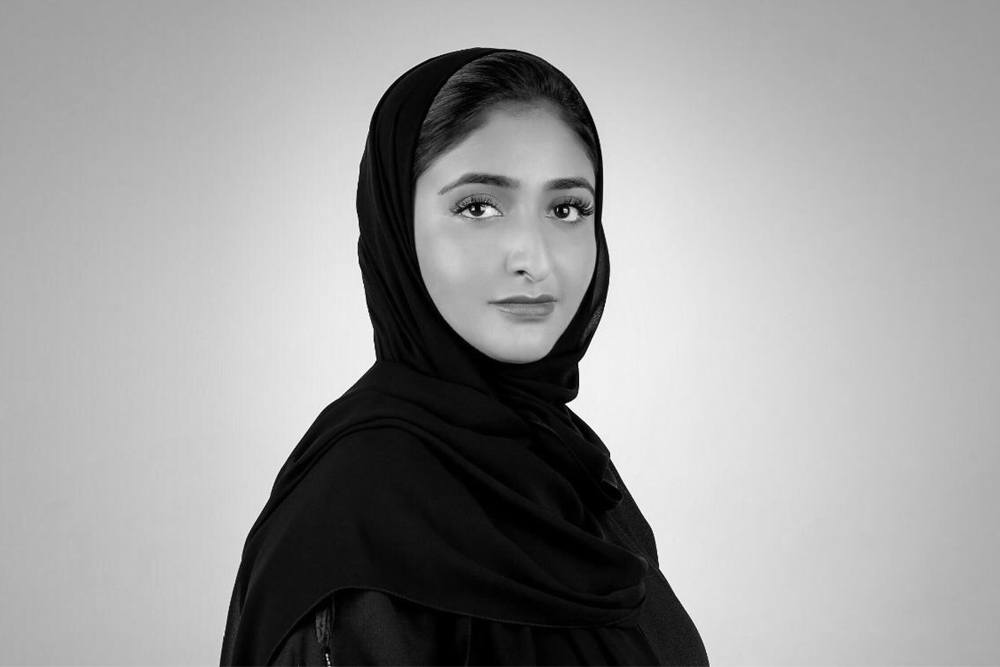 Speaking about her groundbreaking moment and experience, she said, “I’m thrilled to be the first female pilot to test this revolutionary aircraft. It was not only a personal milestone but an opportunity to shatter another glass ceiling for women. I always push myself beyond my limits to prove that if I can do it, it is also within the reach of anyone else who is determined enough to try.”