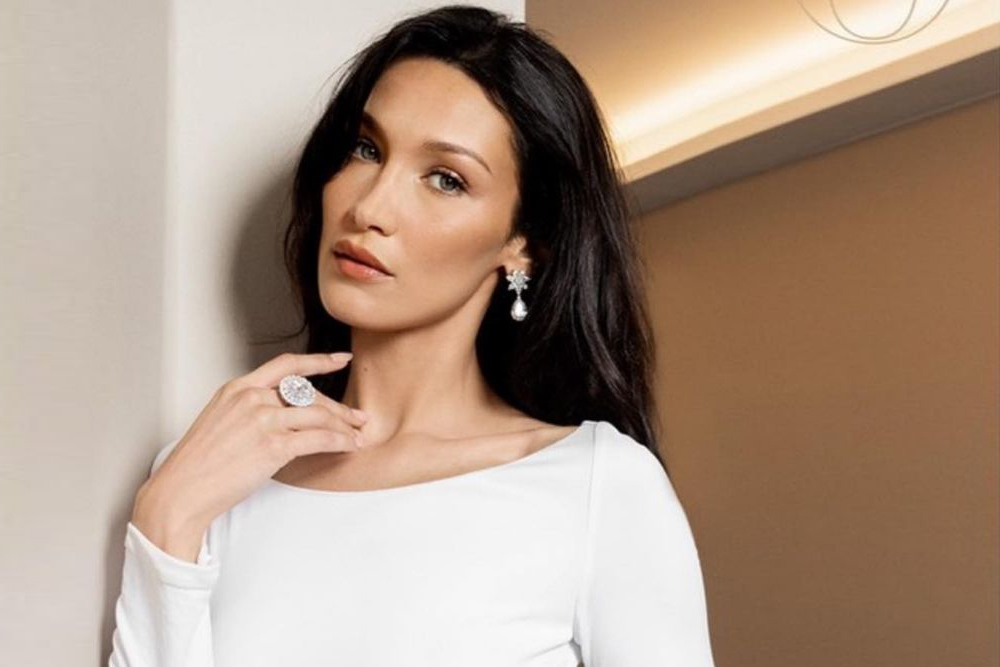 Nadia Tayeh is a Palestinian American makeup artist with over ten years of experience, working with some of the world’s most renowned designers such as Balmain, Michael Kors, Oscar De La Renta, Carolina Herrera, Jeremy Scott, and many others. In fact, what makes her stand out is her talent in combining elements from both Palestine and America's multiculturalism, hence giving her clients makeup designs that go seamlessly with their looks.

Tayeh was born and raised in Brooklyn, New York where she would obtain her Bachelor of Art (B.A.) in Cinematography and Film/Video Production at Brooklyn College. In fact, one of her college projects would earn her the title "Best Producer." Although her education focused on filmmaking, she started her career as makeup artist backstage at New York Fashion Week. From July 2008 to May 2019, she also worked as makeup artist at MAC Cosmetics.

Growing up as a child in New York exposed Tayeh to the city's multiculturalism. In fact, this inspired the makeup artist to combine elements from her Palestinian roots with those of several cultures across America, while seamlessly telling a story of each of her clients. Since childhood, Tayeh had always been obsessed with beauty and fashion, and would often tune in to E! Network for its runway shows.

Many of Tayeh's makeup designs have been featured at the runway, editorials, advertisements, and more, with high-profile clients including Bella Hadid. At the 2021 Cannes Film Festival, the actress and model attended the premier of "The Innocent" while sporting Tayeh's makeup that matched her dress. In an interview with Vogue Arabia, Tayeh explained that her aim was to make an eye look that was "bold, but still felt classic." In fact, Hadid would sport more makeup designs throughout the event.