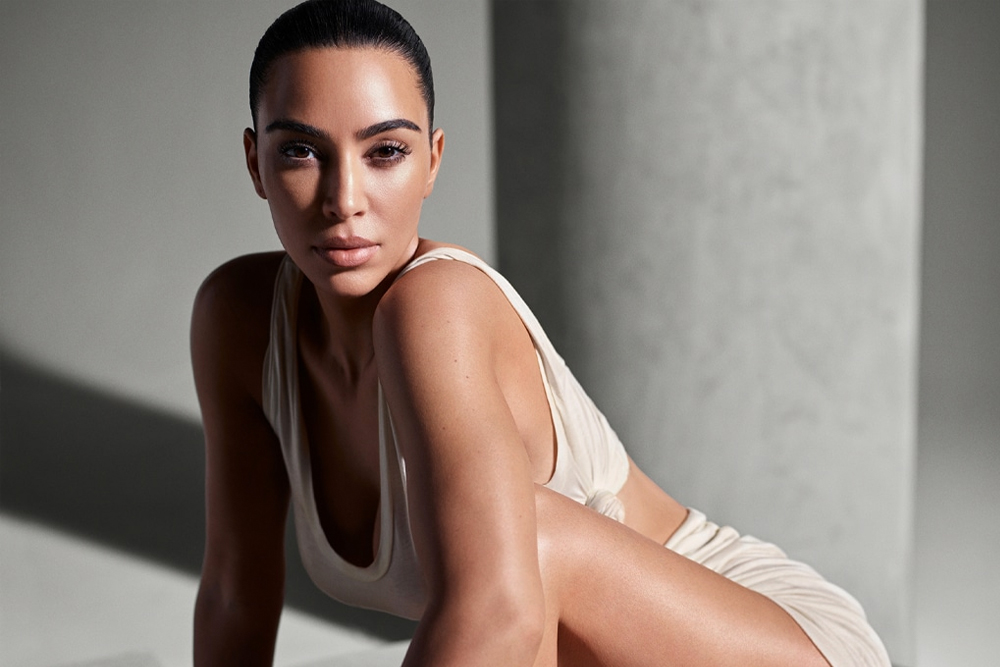 Kim Kardashian is a serial entrepreneur – whether its underwear, makeup, perfume or otherwise, she is masterful in captivating her audiences and if Kim has it, they want it. In another strong business move, the mother of 4 and reality TV star of Keeping Up With The Kardashians, now simply titled, The Kardashians, has announced the launch of her new skincare line: SKKN BY KIM.

Hitting her online store later this month, this new move comes less than a year after she announced that she would no longer be proceeding with her KKW Beauty line – which had her fans and critics guessing whether she was rebranding or simply doing something different.

Instead of KKW Beauty, which was makeup, Kardashian’s SKKN BY KIM is all about high-end skincare packaged in sleek bottles that remains true to her minimalist aesthetic style, be it on her, in her home or on her skin.

The beauty industry is abuzz with aiming to be cleaner, sustainable, cruelty free, vegan and more, and SKKN BY KIM is following protocol. The brand will be launching 9 products that are all refillable, cruelty free and vegan, and are expected to be focused on containing “innovative formulas designed to revitalize skin.” All SKKN’s products will be priced for under $100 USD – meaning that luxury skincare may actually be affordable. 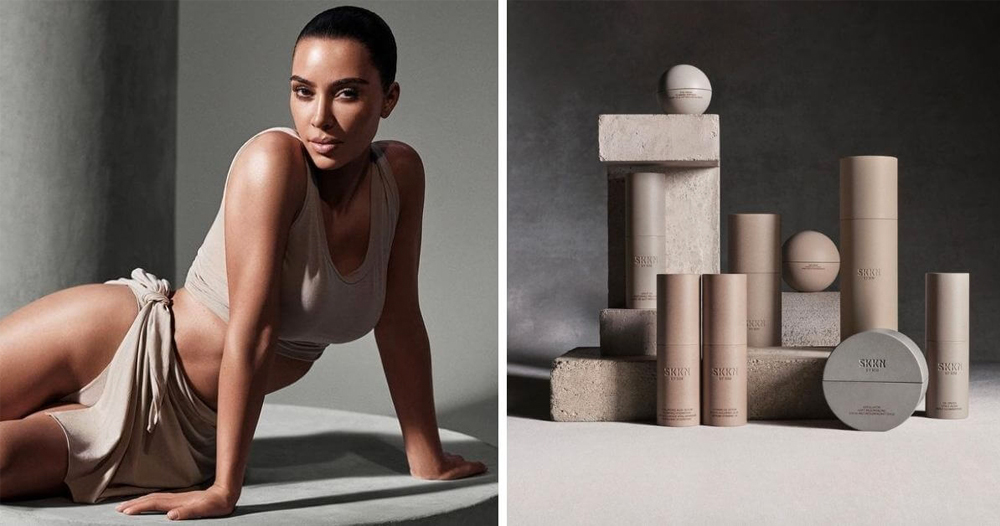 For Kim Kardashian, her skin has always been a point of contention, and her desire to launch her own skincare brand came from her personal struggles with psoriasis, which is a rather common skin condition that affects many and appears in the form of dry red patches on the face and body.

SKKN BY KIM comes from Kardashian’s knowledge gained from working with dermatologists and aestheticians and promises to offer a full routine including a foam cleanser, hyaluronic acid serum, and a hydrating night oil. 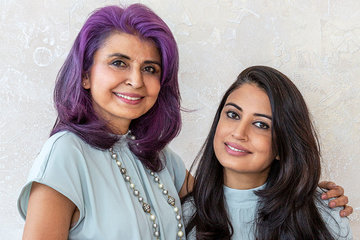 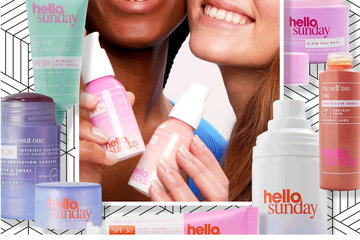 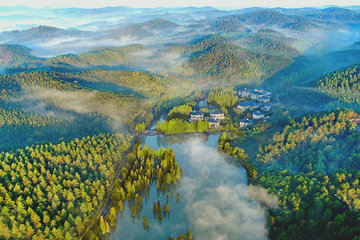 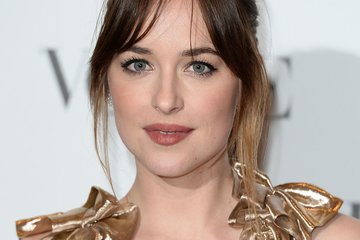 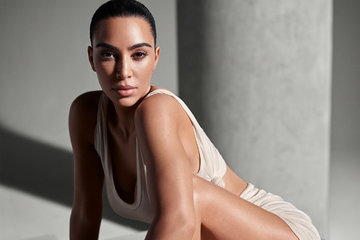