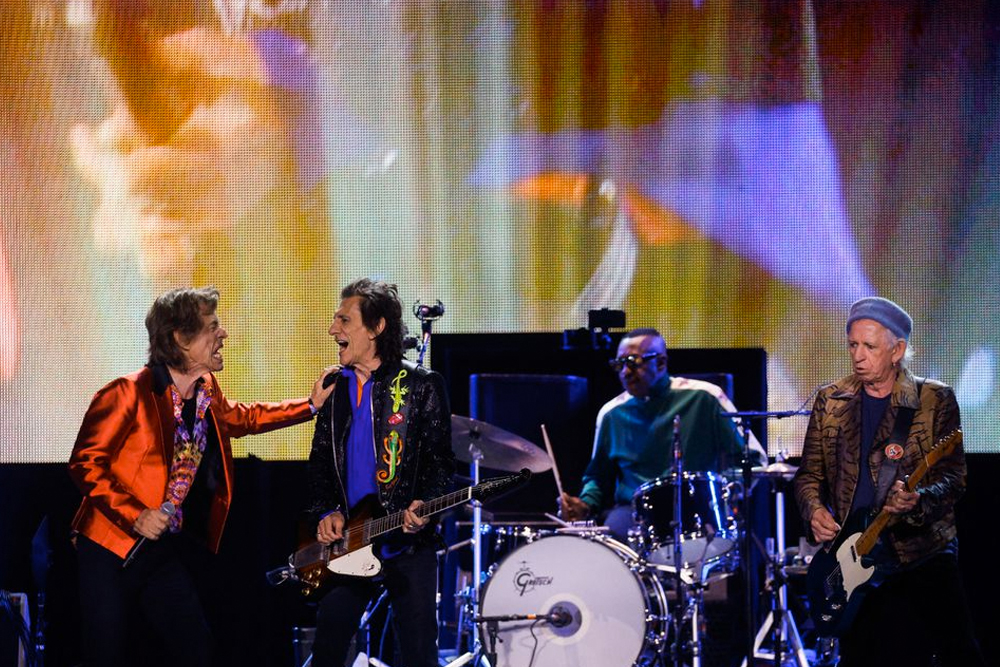 The Rolling Stones rocked Madrid on Wednesday with gusto, and a bit of nostalgia for their late drummer Charlie Watts, as they kicked off a European tour marking their 60th anniversary as a band. Some 53,000 fans at the Wanda Metropolitano stadium roared with excitement as they welcomed to the stage the original band members Mick Jagger, 78, and guitarists Keith Richards, 78, and Ronnie Wood, who turned 75 on Wednesday. 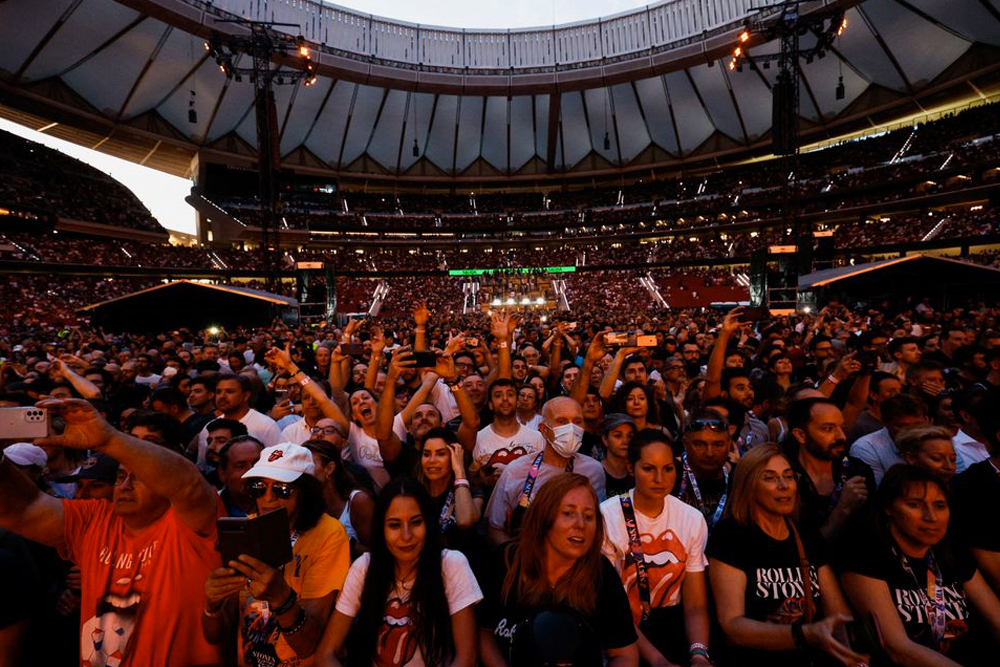 They have been joined by drummer Steve Jordan for the tour, titled SIXTY. Watts, who joined the band in 1963, died last year aged 80. "Hola Madrid!" shouted the band's wiry frontman Jagger to even louder cheering after the band opened the show with “Street fighting man” and Jagger launched into his signature strut dance moves.

Right before the first song, videos of Watts where displayed in big screens on the stage and the band gave an emotional tribute to their late friend. 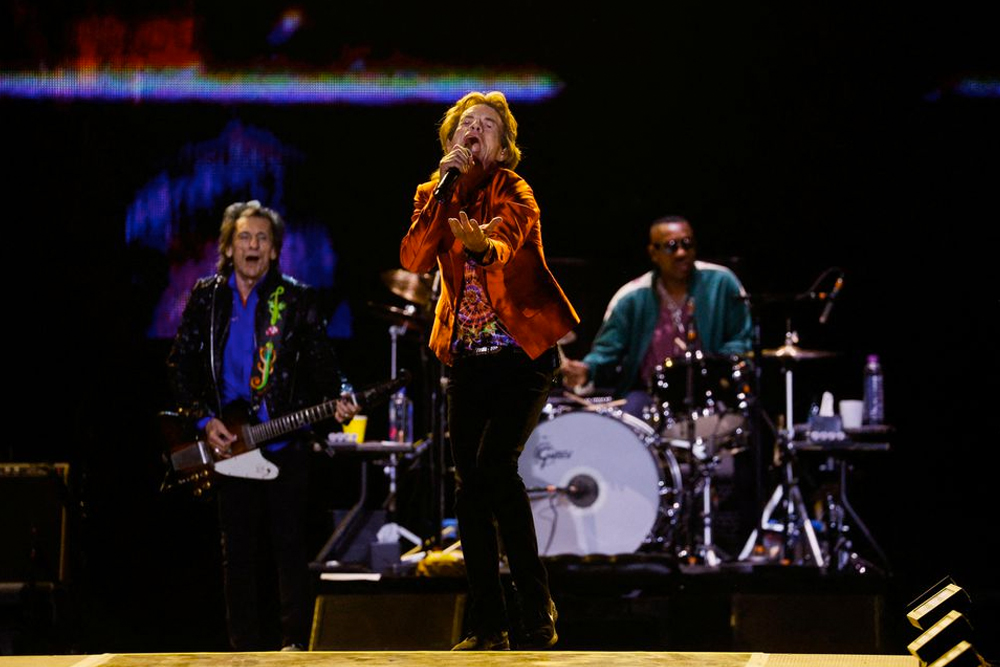 “This is our first European tour without Charlie, we miss him a lot,” said Jagger in Spanish right before playing “Sad, sad, sad” to a moved crowd.

"The band dedicated the show to him," show designer Patrick Woodroffe, who has worked with the Stones for four decades, told Reuters. "Some time has gone past and we miss him all the time, we laugh about him, we talk about him a lot and this is a way to celebrate his life rather than to mourn it."

After 17 songs, The Rolling Stones left the stage just to return in response to a big round of applause by the Madrid crowd. The band played “Gimme shelter” as the Ukrainian flag and footage of destroyed Ukrainian cities where displayed on the monitors as a statement against war. 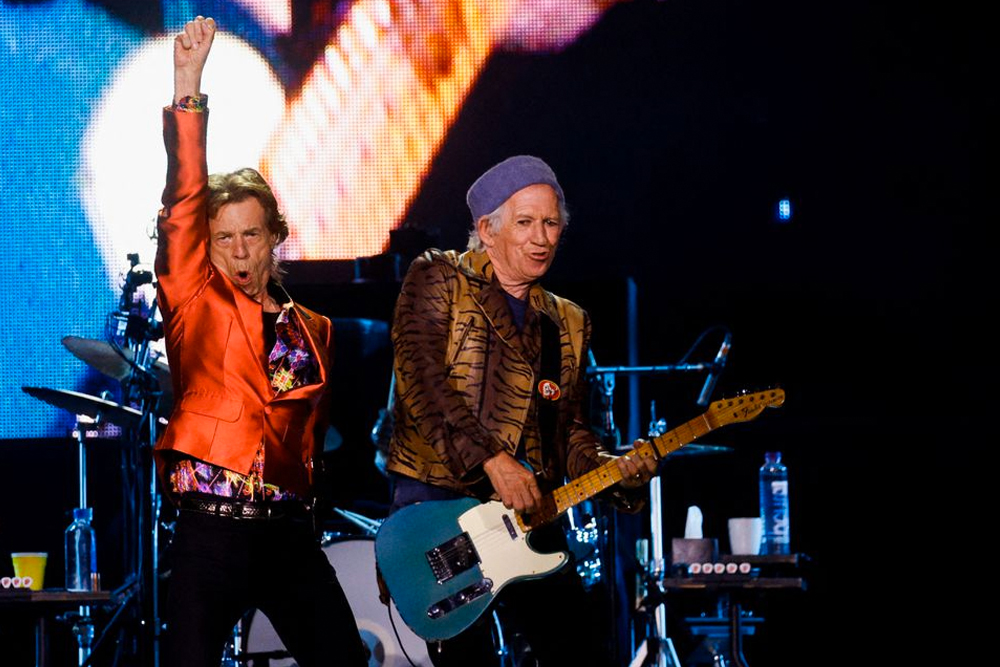 After the two-hour show beaming fans clad in Rolling Stones t-shirts and draped in flags with the trademark lips and tongue logo left the venue chanting “Satisfaction”.

“It was like they are 30 years younger again,” said Javier Romero. During the 14-show tour the British band will play stadiums and arenas in 10 countries, including their homeland. 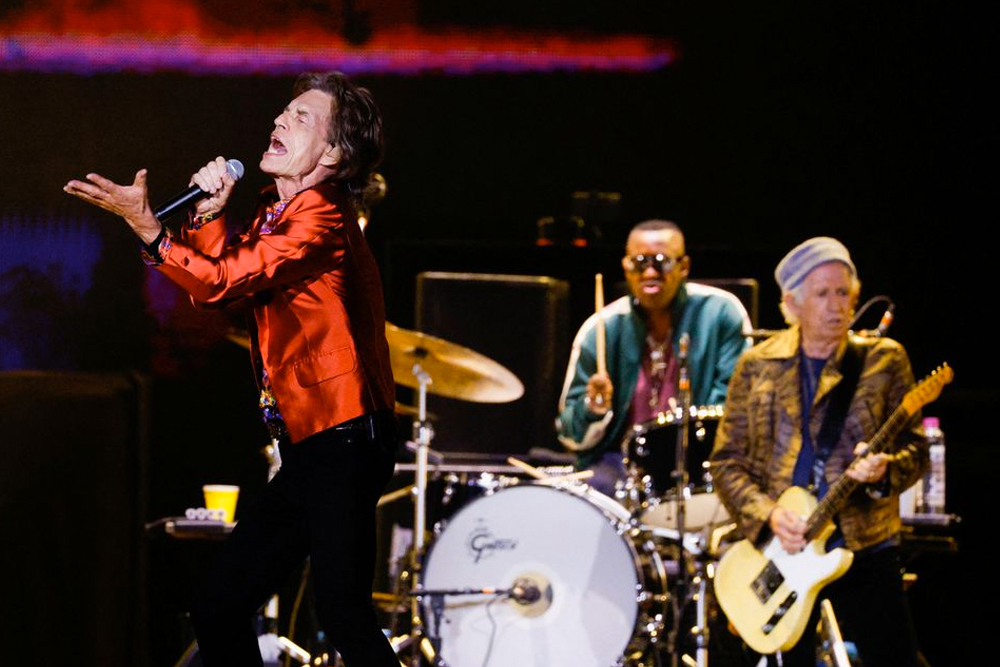 "On their 50th (tour) in 2012 we said this might be the last we’ve seen them and we have seen them around Europe many times since then, and in England,” said 60-year-old Paul, a fan who came from Britain for the gig.

The Stones will next play in Munich on Sunday and later perform in Liverpool, Amsterdam, Bern, Milan, London, Brussels, Vienna, Paris and Stockholm. According to Woodroffe, the Stones have no plans to stop rolling and refuse to call any tour their last one.

"Every time they go on tour again and the only people who don't question it is The Rolling Stones themselves."