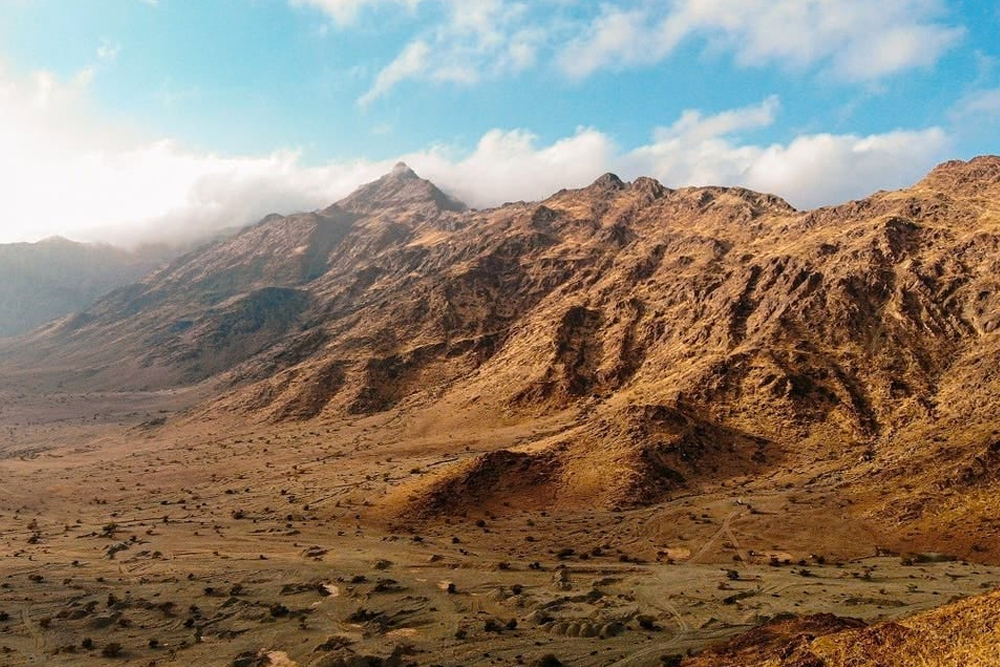 What can be described as a stroke of luck, the Red Sea Development Company (RSDC) discovered ancient fossils that are believed to belong to aquatic reptiles. The company made the discovery on Tuesday while partnering with the Saudi Geological Survey on an ongoing project. The fossils are believed to be preserved remains of aquatic reptiles, which have since gone extinct.

They were found during excavations along a desert area believed to have once been below sea level. Their ages are somewhere between 45 and 80 million years, hence putting them between the Eocene and Cretaceous period. In fact, this marked the first time that such species were discovered in the northwestern region of Saudi Arabia. 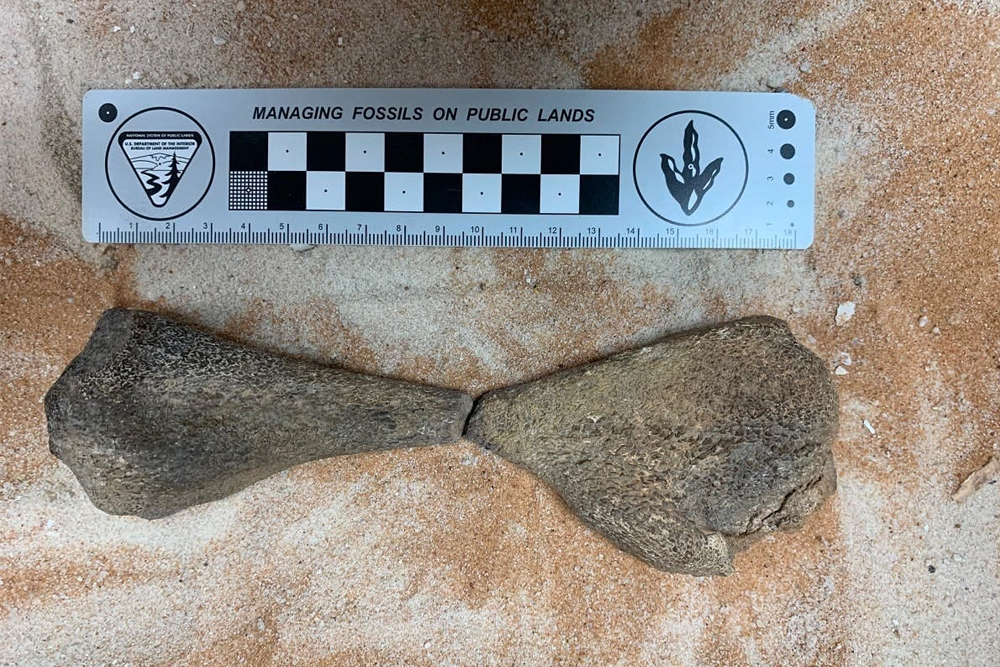 Commenting on the fossils' discovery, John Pagano, the CEO of RSDC, stated that he's already partnering with authorities in mapping out important geological areas, in case similar discoveries were to be made in the future. "The spirit of adventure has always been tied to the essence of discovery. Our destination is already home to the site of Saudi Arabia's first underwater excavation, but, above the water, we are now finding geological and paleontological evidence of millions of years of activity in the region," he said.

Abdullah Shamrani, the CEO of the Saudi Geological Survey, had expressed his excitement over the discovery, stating that the region may be hiding even more clues about the Kingdom's past. "I'm sure we will discover important landmarks for geology that tourists from around the world will want to learn about and see for themselves," he added. 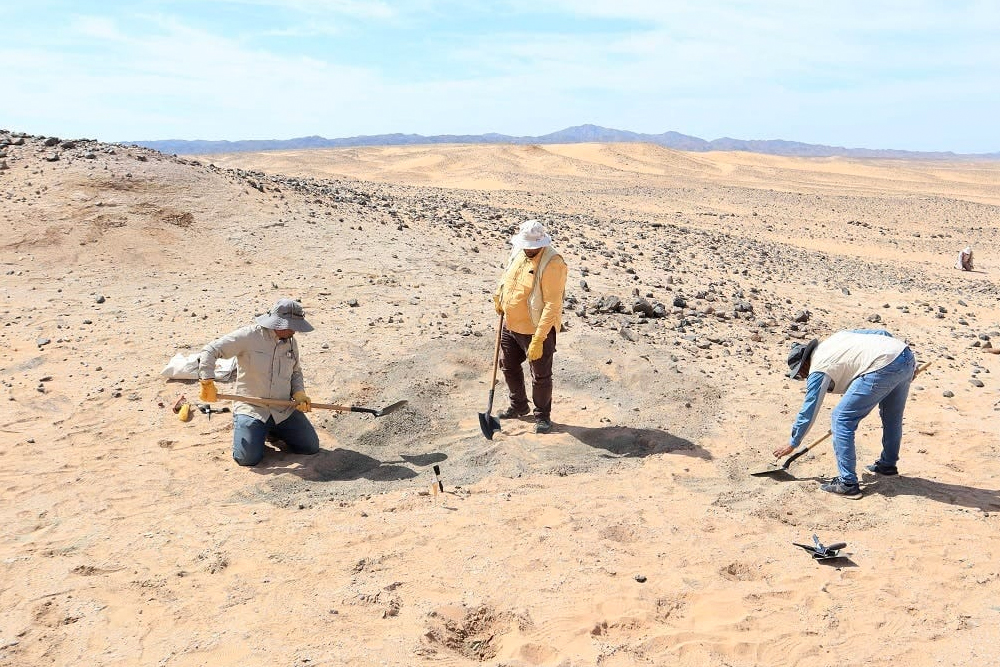 In 2021, both the RSDC and the Saudi Geological Survey had signed a joint agreement, which allows both parties to develop the area for tourism while, simultaneously, carrying out research on the environment and the coastal areas. With the new discovery of aquatic fossils, as well as other vertebrates such as the largest turtles in the region, authorities will be interested in preserving the area due to its potential in both archeology and tourism.