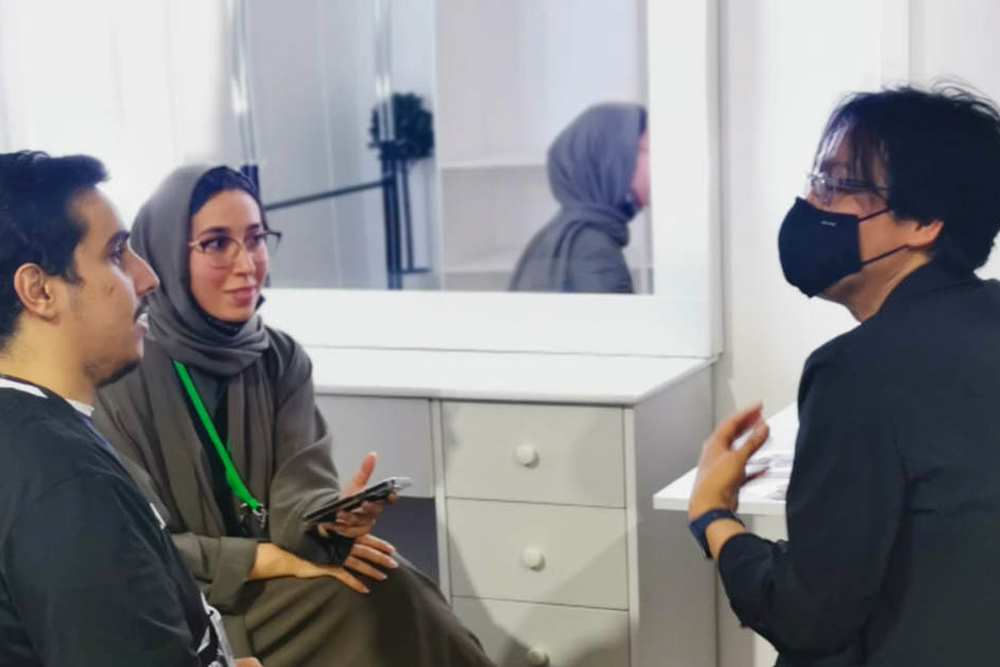 King Abdullah University of Science and Technology (KAUST) has just launched its new campaign aimed at celebrating the future leaders of Saudi Arabia. Its #HereToLead campaign aims at recognizing the achievements made by leading women across the Kingdom, while bringing them together as a community in order to learn, share, and connect with each other.

"We believe that #HereToLead is a term that all Saudi Arabian women can own for themselves in their own way and, at KAUST, we are #HereToLead by encouraging and enabling each and every woman's growth," the university had stated on its website. The campaign is expected to continue all year long, and any woman interested in taking part can sign up at heretolead.kaust.edu.sa. 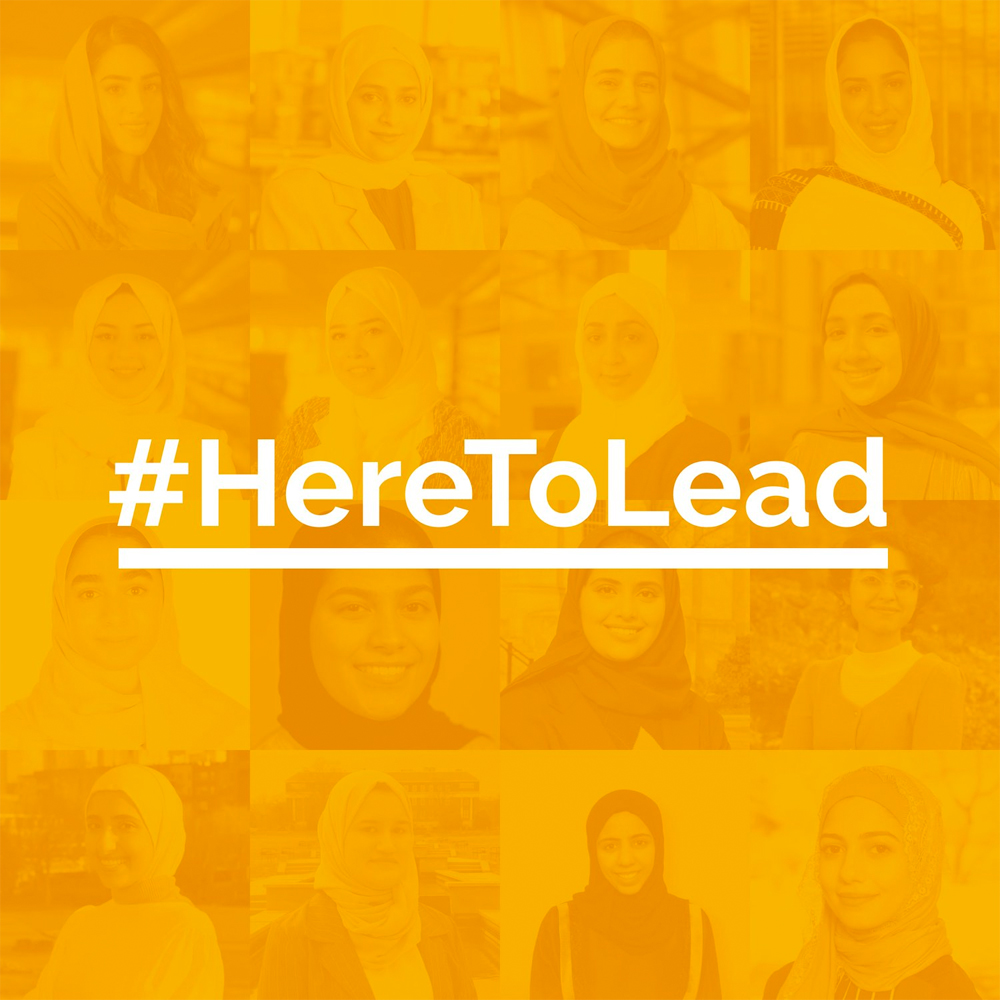 Dr. Najah Ashry, Vice President of KAUST Strategic National Advancement, had stated that the #HereToLead campaign will aim at shedding a spotlight on the roles and contributions made by women in Saudi society, while encouraging them to find their passion. "We have seen tremendous interest from women in Science, Technology, Engineering, and Mathematics (STEM) fields. Our firm belief is that, through the #HereToLead platform, we will be able to give them a voice to empower and encourage more women to embark on this professional journey," she told Saudi Gazette.

Professor Tony Chan, President of KAUST, had also stated that the #HereToLead campaign falls in line with the Kingdom's Vision 2030 program, which also seeks to prioritize female empowerment by the end of the decade, while promoting gender equality in the workspace and society. In fact, as of May 2022, female participation in economic activities rose to an impressive 35.6 percent.

100 million trees planted by NEOM will restore arid lands and allow wildlife to live there once again.https://t.co/i8bFaRCYO4

Furthermore, KAUST also carried out a survey amongst its students and female staffs. The two-week survey has suggested that female support by the university was ranked favorably, touching on both initiatives and opportunities being provided. KAUST is one of the first institutions in Saudi Arabia to have helped women get into leadership positions in recent years. 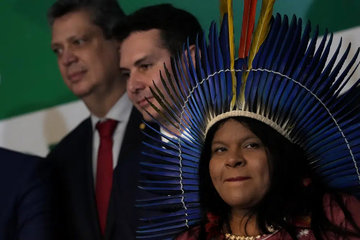 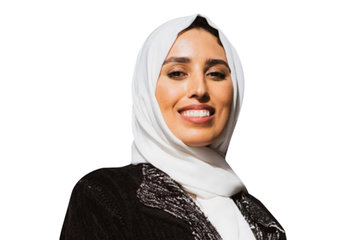 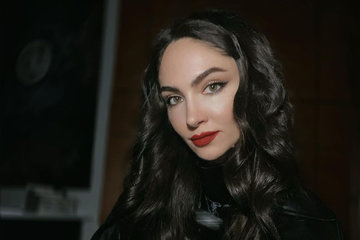 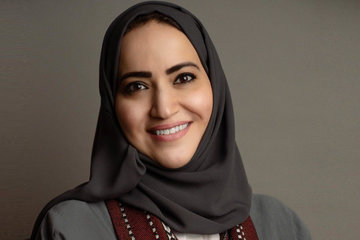 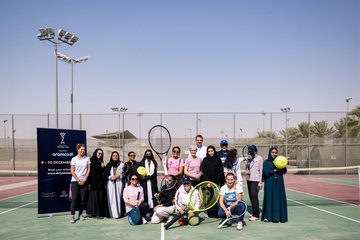