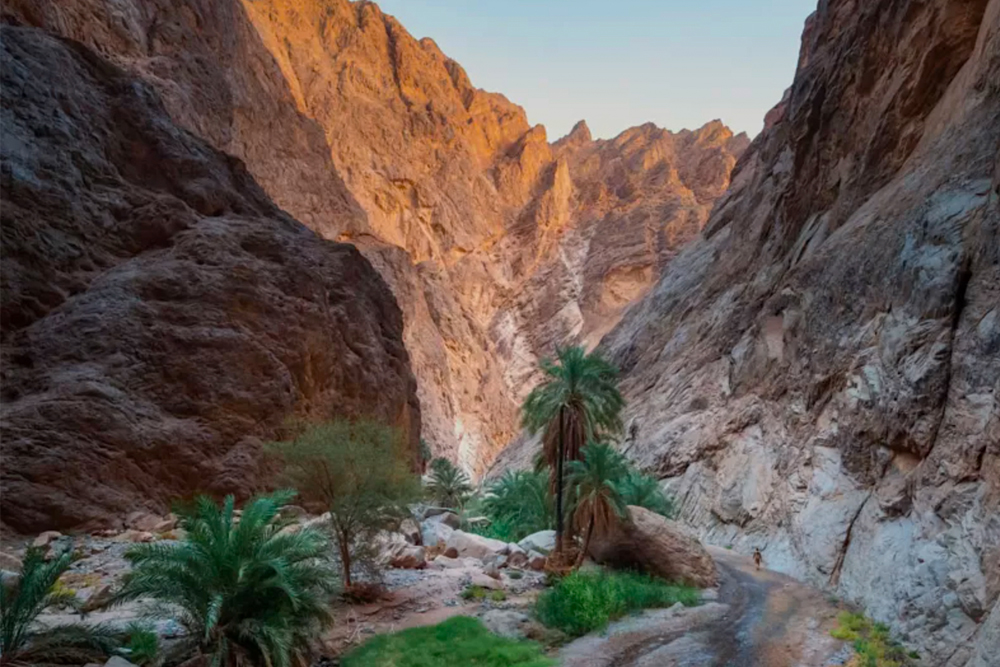 NEOM, situated in the northwest region of Saudi Arabia, is a sustainable development that has just launched a re-greening initiative that aims to plant 100 million trees, plants, shrubs, grass and more by 2030.

This new campaign comes as part of its program to revive over 1.5 million hectares of land, and hopes to see new growth of 100 million native trees, plants and greenery to assist the restoration of the arid land its repair for wildlife to be able to live there once again too. 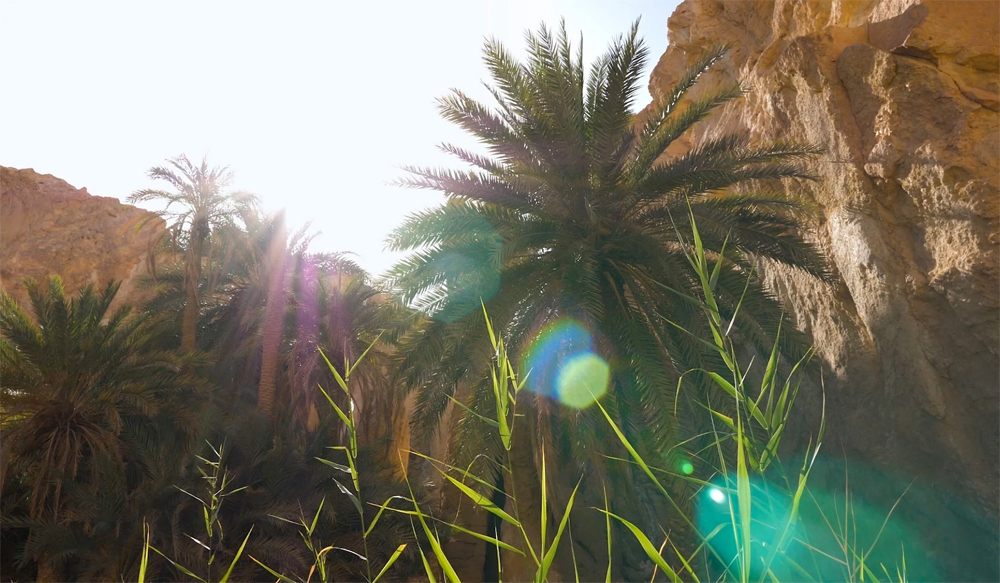 NEOM’s new initiative was announced at the International Exhibition and Forum for Afforestation Technologies held in Riyadh, and is set to be executed in partnership with the National Center for Vegetation Cover and Combating Desertification.

Nadhmi Al-Nasr, CEO of NEOM, explained, “Protecting the natural landscape and ensuring the coexistence of human and natural habitats is integral to NEOM’s vision.” He added, “By launching the NEOM Re-greening Initiative in collaboration with the Ministry of Environment, Water and Agriculture, we are well underway to becoming a leading contributor to the conservation and preservation of one of the world's outstanding natural environments.”

We pledge to commit to planting 100 million trees in #NEOM as part of the Green Saudi Initiative@Gi_Saudi pic.twitter.com/jZRaJmscXf

CEO of the National Center for Vegetation Cover and Combating Desertification, Dr. Khaled Alabulqader, also talked about the fact that NEOM’s new project “will have a great impact in supporting efforts aimed at protecting the environment, promoting nature, and ensuring its sustainability, and directly contributing to the objectives of the Saudi Green Initiative.”

NEOM is the main sponsor for the International Exhibition and Forum for Afforestation Technologies and will aid the Kingdom in delivering its 10-billion-tree-planting initiative, Saudi Green Initiative.