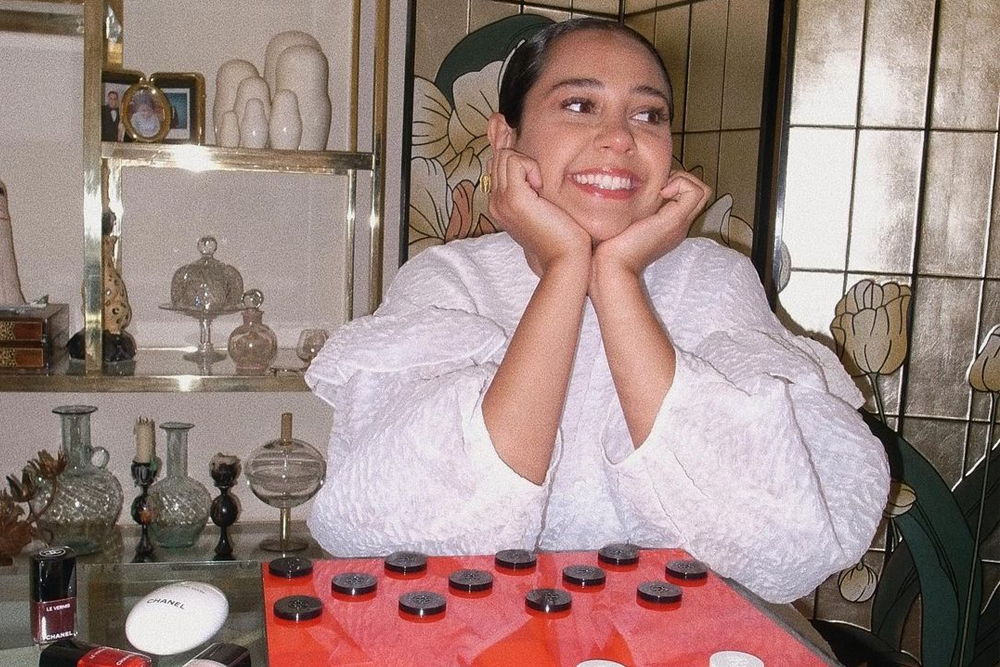 Alaa Balkhy is a woman with a passion for illustration. The Saudi artist is the founder of Fyunka, a Saudi fashion and accessory brand featuring many of Balkhy's illustrations, as well as the slow fashion label Alaa Hashim Studios. She is also the co-founder of MinnaZine.

As a child, Balkhy grew up between Montreal and Jeddah where she came to appreciate the value of culture. She currently holds a Bachelor's Degree in Graphic Design at Dar Al-Hekma University in Jeddah, Saudi Arabia. Soon after graduating, Balkhy was faced by a lack of work opportunities, and so decided to launch her career by using her talent in illustration.

In the years that followed, Balkhy was based in both New York and Saudi Arabia. In fact, after attending Pratt Institute, in 2016, she became a co-founder of the New York-based MinaaZine, a community-driven publication that focuses on cultural aesthetics and lifestyle of the Middle East and North Africa (MENA) region and the diaspora.

In 2019, Balkhy would go on to launch her new fashion label, Alaa Hashim Studios, in Saudi Arabia. It is best known for bringing back gloves into the fashion scene, in addition to producing dresses and other accessories such as ankle socks, bags, and more. In fact, Balkhy's slow fashion label also operates as a collaboration-based design studio, showcasing #MadeInSaudi products on global platforms such as Maison Orient. 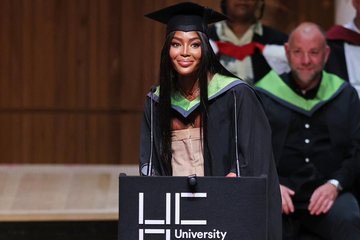 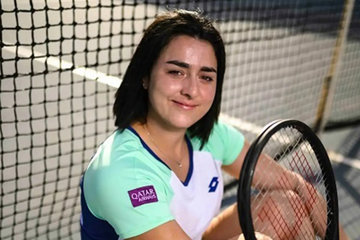 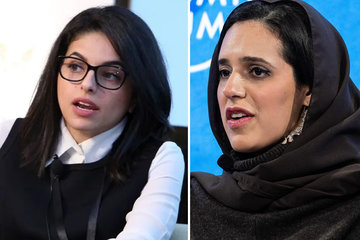 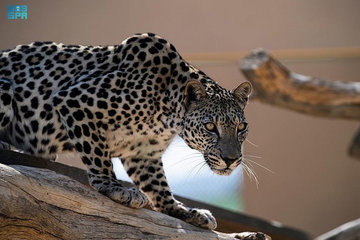 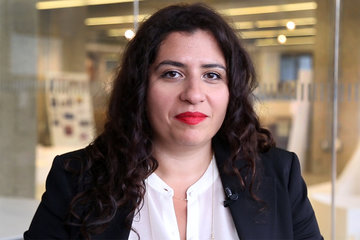