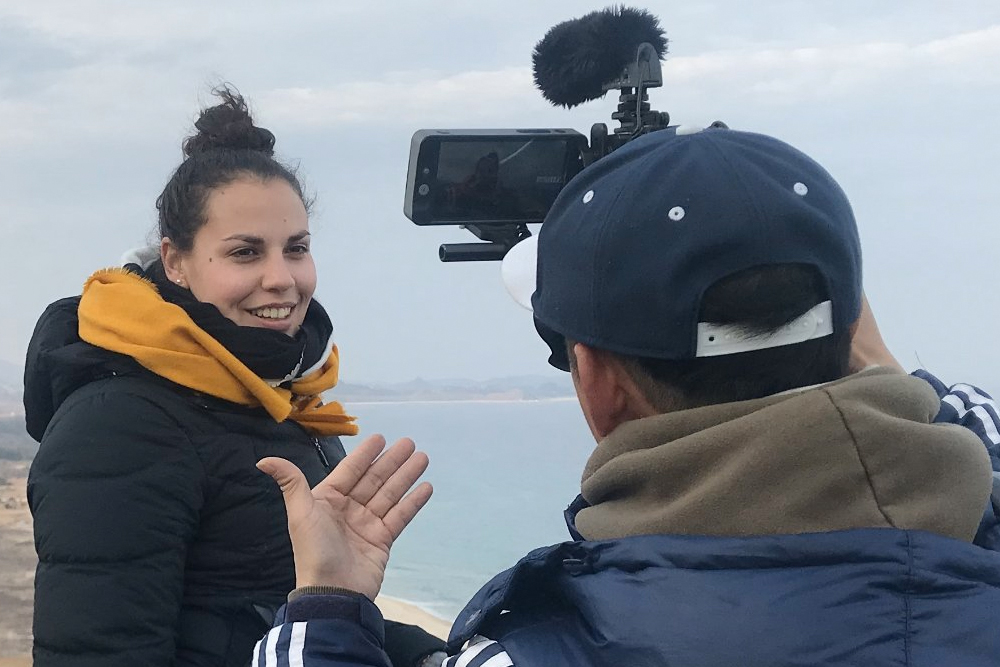 Sara Essa is an entrepreneur, public speaker, live event host, presenter, event producer, and community builder with a love for storytelling and sustainability. She is known as a co-founder of RISE, a resource hub aimed at providing the means for a better future, as well as being involved in other projects such as TEDxKingsCross, Sustainability Club, and "Care by Volvo - Rethinking Car Ownership."

Essa grew up with an English mother and an Egyptian father. Through her travels, she was exposed to foreign cultures at a young age, but it would inspire her to pursue a passion for the environment and storytelling. After completing her education, she interacted with the locals during her hike, which opened her eyes to the importance of preserving the planet.

As part of her career, Essa began her venture into sustainability. In fact, she launched Sustainability Club via the audio app Clubhouse, which proved to generate a large engagement with audiences. In just 90 days, Essa managed to garner over 100,000 members worldwide, all of who came together to discuss sustainability and climate change.

In June 2021, Essa curated the Let's Rise Festival, a one-day summit looking at what can be learned from indigenous communities in terms of solving environmental challenges. Three hundred and fifty attendees took part in the event, which highlighted the stories of people inspiring and making real change in the world, and also provided a platform for the exchange of ideas, learnings, and approaches.

In November 2021, Essa would also co-produce and host TEDxKingsCross where each speaker shared their approach to climate change, and environmental preservation. One hundred attendees took part in the discussions, with 900 more watching via livestream.

That same month, Essa also hosted "Care by Volvo - Rethinking Car Ownership" at the Eden Project, in the United Kingdom. She was joined with four guests in discussing the car manufacturer's commitment in reducing emissions, as well as the benefits of Volvo's new subscription service for consumers.