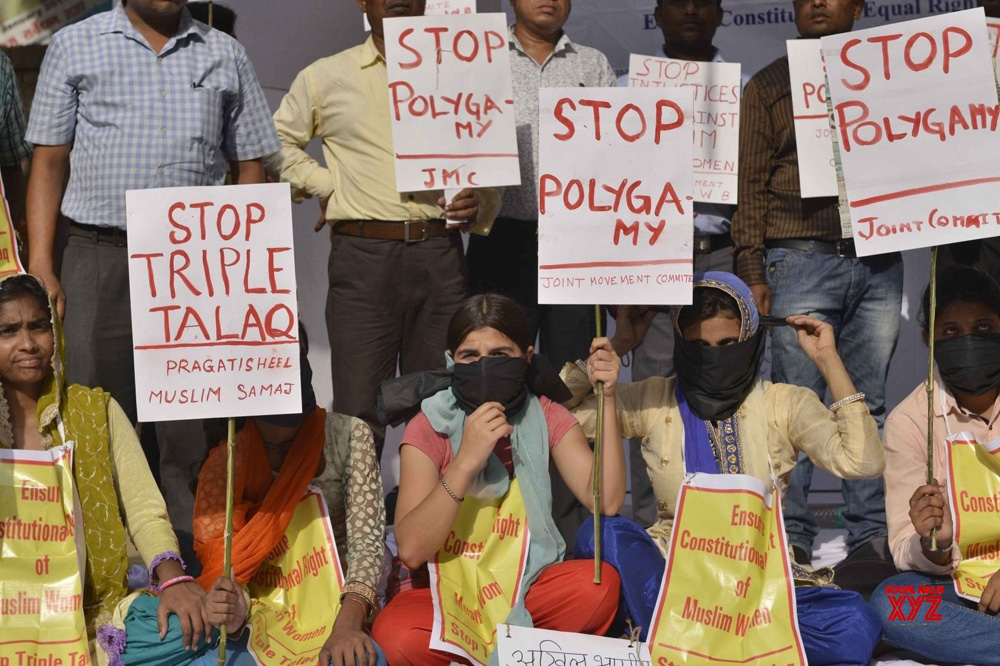 Indian Muslim women have made huge gains in upholding their fundamental rights after the Indian Supreme Court ruled that the practice of instant divorce was unconstitutional.

Instant divorce - or triple talaq - allowed Muslim men to divorce their wives without reason simply by repeating the word ‘talaq’ (meaning divorce) three times. This practice meant that Muslim women lived in perpetual fear of being thrown out of their homes, losing access to their children and becoming destitute. 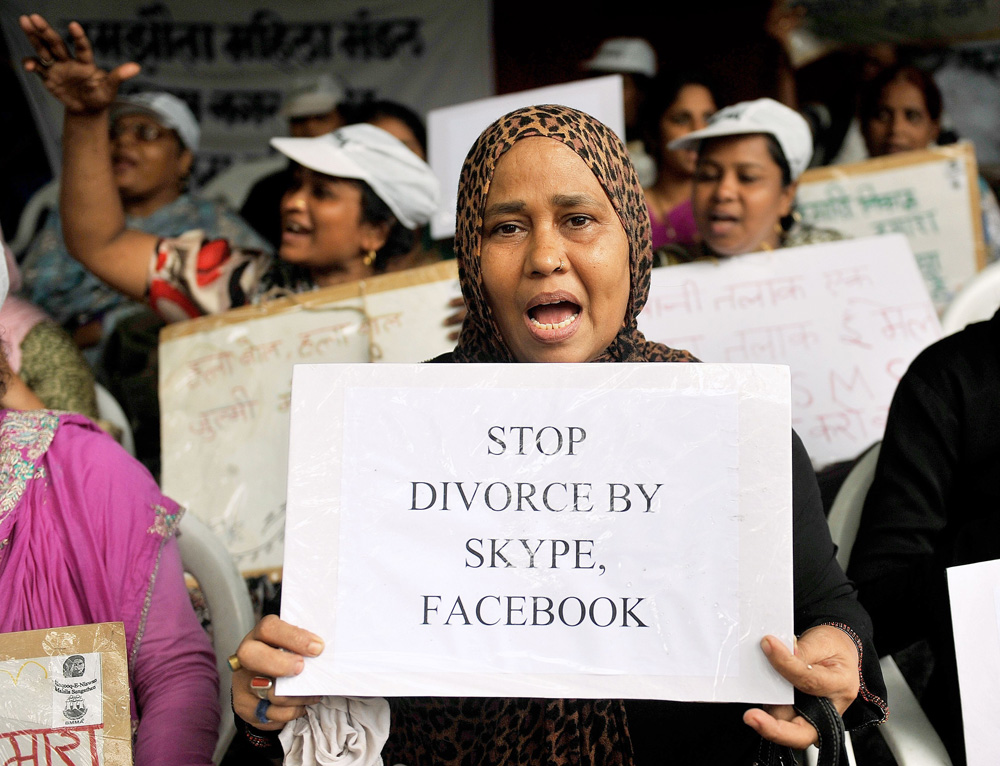 Instant divorce is against Muslim women’s human rights
Muslim women have been fighting to ban triple talaq for decades but it wasn’t until Shayara Bano argued that it was against her human rights that the Supreme Court agreed to hear her case.

Bano was visiting her parents when she received a letter from her husband of 15 years saying that he was divorcing her.

She tried to reach him, without success, and was no longer allowed to see her children.

Bano filed a petition in February 2016 demanding that the Supreme Court ban triple talaq as well as halala (forcing divorced women to remarry and consummate the marriage before being able to return to her previous husband) and polygamy (it is legal for Muslim men to take four wives).

She argued that they were "illegal, unconstitutional, discriminatory and against the modern principles of gender justice."

"This was the first time a Muslim woman had challenged her divorce on the ground that her fundamental rights had been violated," her lawyer Balaji Srinivasan told the BBC. 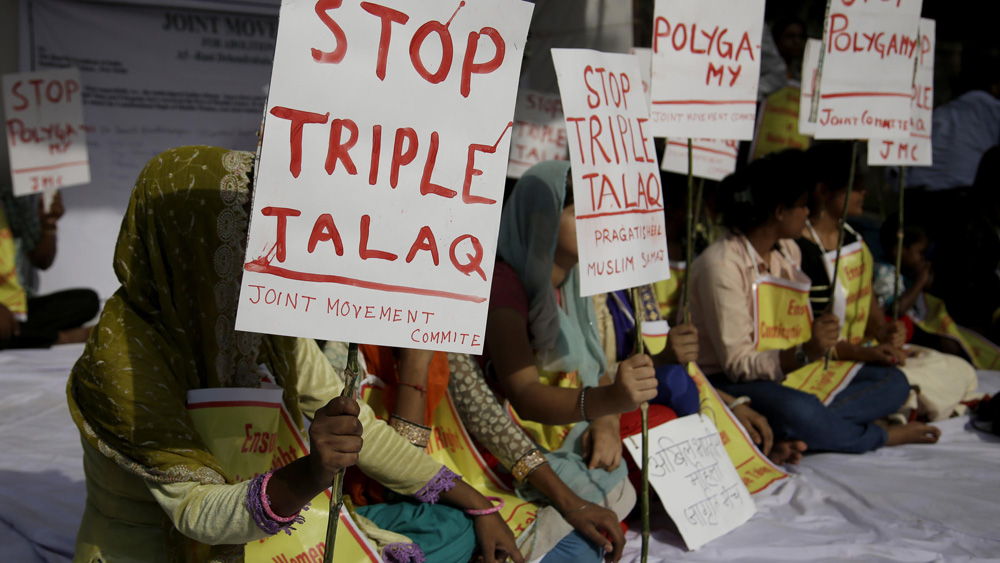 Islamic scholars say that divorce proceedings must be spread over a three month period in order to allow the couple to be one hundred percent certain about their decision. However, it was not banned by Muslim Personal Law, which governs Muslims in India, leaving the divorce law open to interpretation.

Some Muslim men had even gone as far as using text messages, phone calls and even Skype to inform their wives of the divorce.

"It's nothing but patriarchy masquerading as religion," Zakia Soman, founder of the Indian Muslim Women’s Movement (BMMA), told the BBC. "Who gave the law board the right to take away our rights given to us by Allah?"

The BMMA conducted a survey of 4,710 Muslim women and found that 92 percent of them wanted a total ban in instant divorce. 78 percent of women surveyed had already been divorce using this practice and 100 women were left without any home or income. 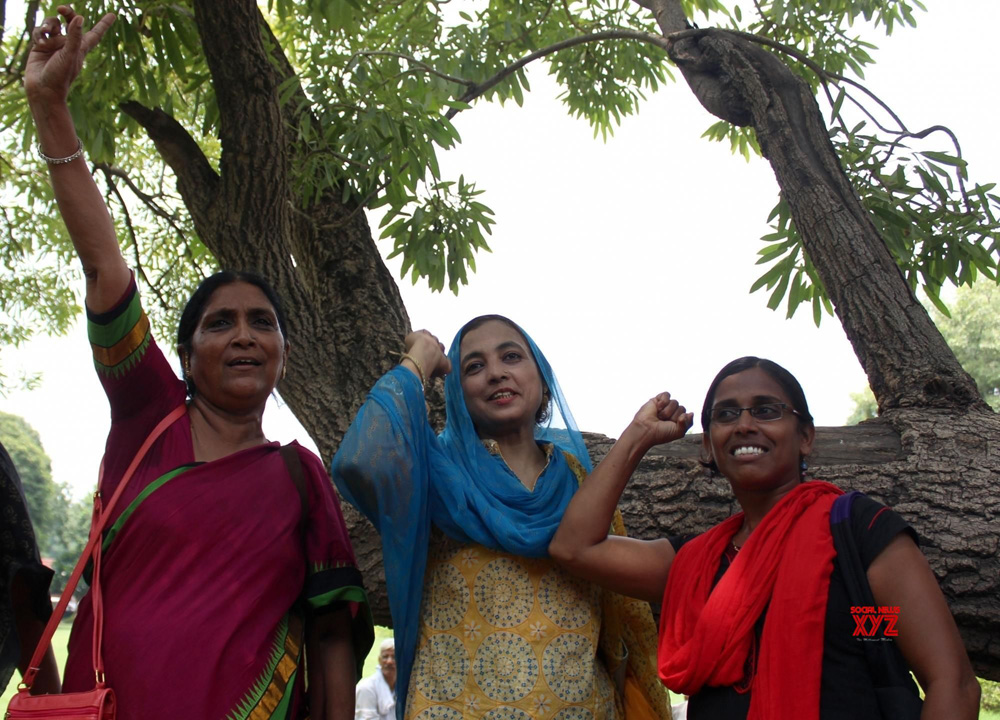 Protecting Muslim women from injustice
Five judges of multiple faiths decided to ban triple talaq - despite arguments from the All India Muslim Personal Board that it would result in an increase in husbands murdering their wives.

"The judgement is progressive because it recognises that this talaq practice is extremely oppressive to women and not essential to religious law," Karuna Nundy, a lawyer at the Indian Supreme Court, told Al Jazeera.

Muslim women in India can now rest assured that their rights will be protected during a divorce, even if their husbands prefer that they don’t have any.