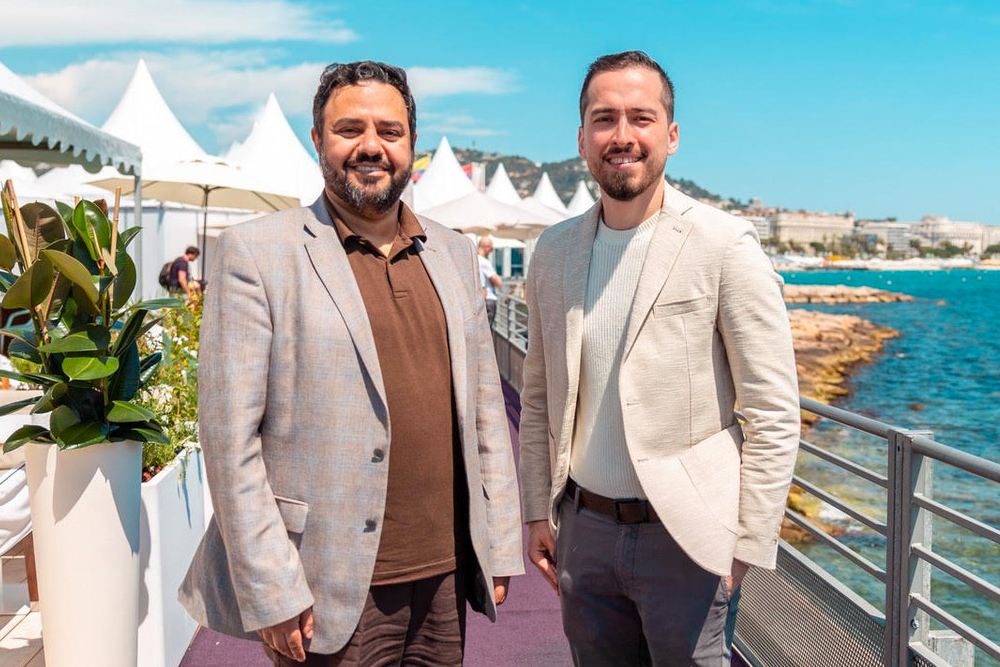 As Arab News reported, Al-Eyaf shared his vision for Saudi youth filmmakers and their key place in the industry during a panel discussion held on Sunday in Cannes' March du Film pavilion.

“We in the commission strongly believe in the filmmakers in Saudi, actually they are the reason behind all that we do,” Al-Eyaf told Arab news.

Saudi filmmaker and artists possess a breadth of talent in the field. The Saudi Film Commission provides solid backing and boosts continuous growth.

The Saudi Film Commission, which is part of the Ministry of Culture has been the driving force behind organized seminars, workshops, and training for filmmakers.

Saudis, according to the CEO, are critical to the global and local success of the sector.

As a result, the commission is working to expand Saudi talent's creative opportunities through partnerships and participation in international film festivals such as Cannes.

“These young filmmakers started before the commission was established and they will continue with or without the film commission that’s why we think the industry will not be built in Saudi without these filmmakers,” Al-Eyaf said.

Since the 74th Cannes Film Festival in 2021, Saudi participation has only gotten stronger thanks to the Saudi Film Commission's organizations and activities.

Saudi Arabia, with its 13 provinces, is noted for having a broad range of places. Many producers and filmmakers came to the Saudi pavilion to learn more during the festival's early days.

Saudis, according to Al-Eyaf, are natural storytellers who need to be supported and empowered in the film industry.

The Saudi pavilion at the 75th Cannes Film Festival hosted some of the largest figures in the film industry, including producers, directors, and actors, to collaborate on Saudi film projects.

The commission's role is to establish a community where directors can explore collaborative ideas such as filming in Saudi Arabia and developing films with some of the many Saudi talents in the industry.

The commission inaugurated the third phase of the "Film Makers" initiative in January, which involved students attending a series of thorough training seminars held across the Kingdom. 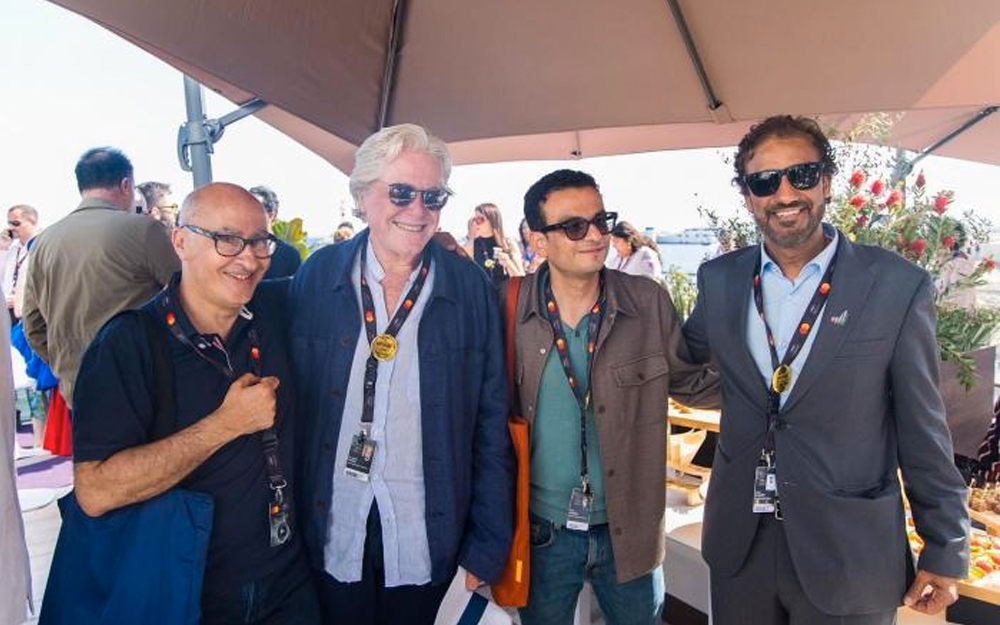 “We have already contacted hundreds (of Saudi filmmakers) via either training programs, grants or the fund that we launched a couple of years ago,” the CEO said.

An incentive package was developped specifically for local and international filmmakers to establish the Kingdom as a global hub for film, creative production and industry talent.