The multi-hyphenate on a role is starring front and centre in the brand’s new handbag campaign. 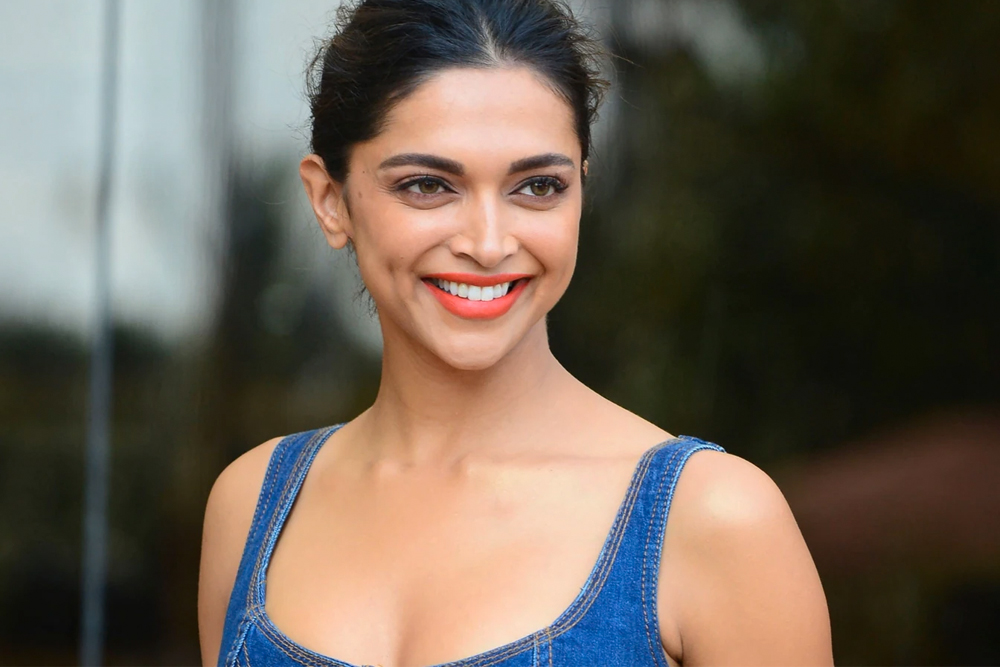 May is turning out to be a huge month for Deepika Padukone. She is serving as a jury member at the Cannes Film Festival, where she just happened to take the red carpet by storm too. The award-winning Bollywood superstar also features on the cover of “Vogue India” this month. However, it’s perhaps being named as the first Indian brand ambassador for Louis Vuitton that has made her fans feel the proudest.

The new milestone, which will help the French luxury brand get a lot of attention in the Indian market according to experts, is a major coup for the prolific Bollywood star. It sees her as part of Louis Vuitton’s new campaign for its “Dauphine” bag. The “Geheraiyaan” actress joins Emma Stone and Zhou Dongyu for the promotional shots, with the three leading talents delivering their own unique twists to the arm candy. Ready to seize the day as she poses with the “Dauphine,” which offers multiple carrying options and features the LV Circle logo, chain strap and unique combination of Monogram and Monogram reverse canvas, the actress’s free-spirited nature shines through.

Before beginning the “exciting new chapter of her journey” as a press release from Louis Vuitton described it, the 36-year-old Padukone has had a strong collaborative relationship with the brand. The brunette beauty has often been photographed wearing outfits by Louis Vuitton, which recently held its Cruise 2023 show at the Salk Institute in California. What’s more, in 2020, Padukone became the first Indian actress to feature in a campaign for the label. In the pre-fall campaign, she was spotted striking a pose for a mock vintage book cover with international stars like Léa Seydoux and Sophie Turner.

Padukone’s new ambassador role with Louis Vuitton is just one of many achievements she can add to her resume. The actress, one of highest paid in India, has been stacking a long list of them since her smash hit Bollywood debut 15 years ago. She has appeared in over 30 feature films. including "Padmaavat," one of the highest-grossing Indian movies of all time. In 2017, Padukone, who has also appeared in campaigns for Levi's and Adidas, had her international debut with Hollywood’s “xXx: Return of Xander Cage.” And according to reports, she is set to start working on another Hollywood rom-com project that she will be producing too.

Padukone, who was born in Copenhagen and raised in Karnataka, is known for wearing several hats though. As well as being an actor and producer, she is a philanthropist, entrepreneur and an advocate for mental health.  In March, she was was recognised for being an advocate for mental health issues at the inaugural TIME100 Impact Awards and Gala, held at the Museum of the Future in Dubai. 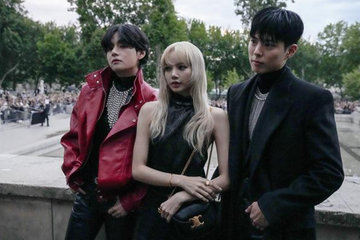 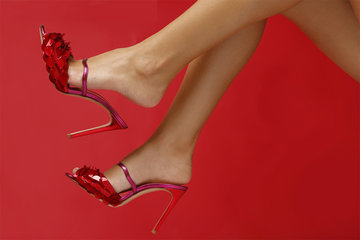