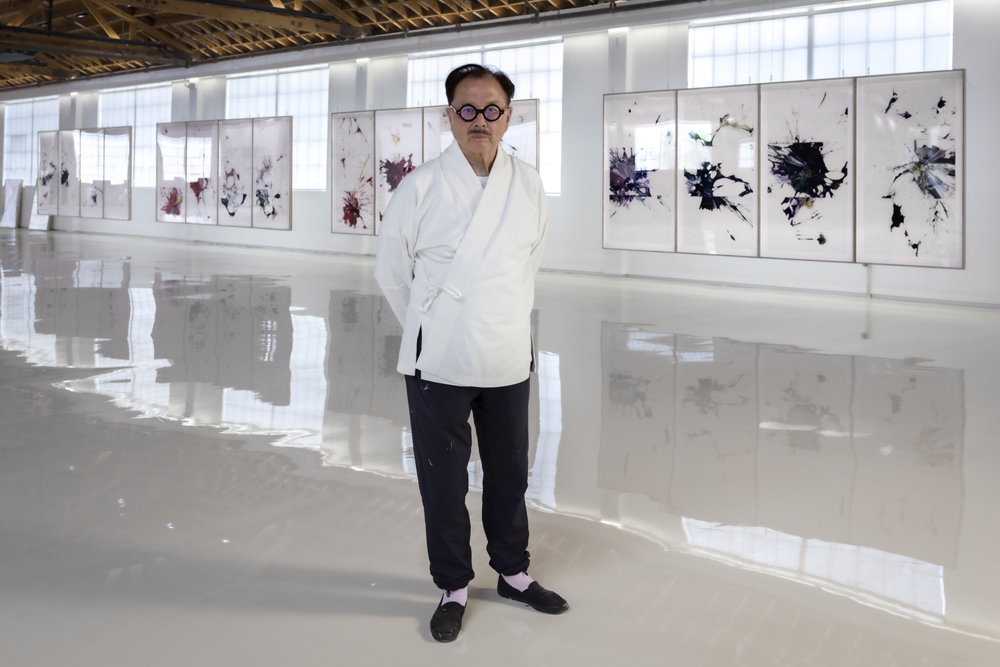 From 30th May – 1st July 2022, Sotheby’s Dubai will host a solo exhibition of paintings by Michael Chow, known as ‘M’, who is an iconic restaurateur to the stars – most famous for his restaurant, Mr Chow. Over his eight decades, M has inspired countless paintings by the likes of Andy Warhol, Jean-Michel Basquiat, David Hockney and Ed Ruscha, and now – after a 50-year break – he has taken up painting, returning to his life’s true passion. 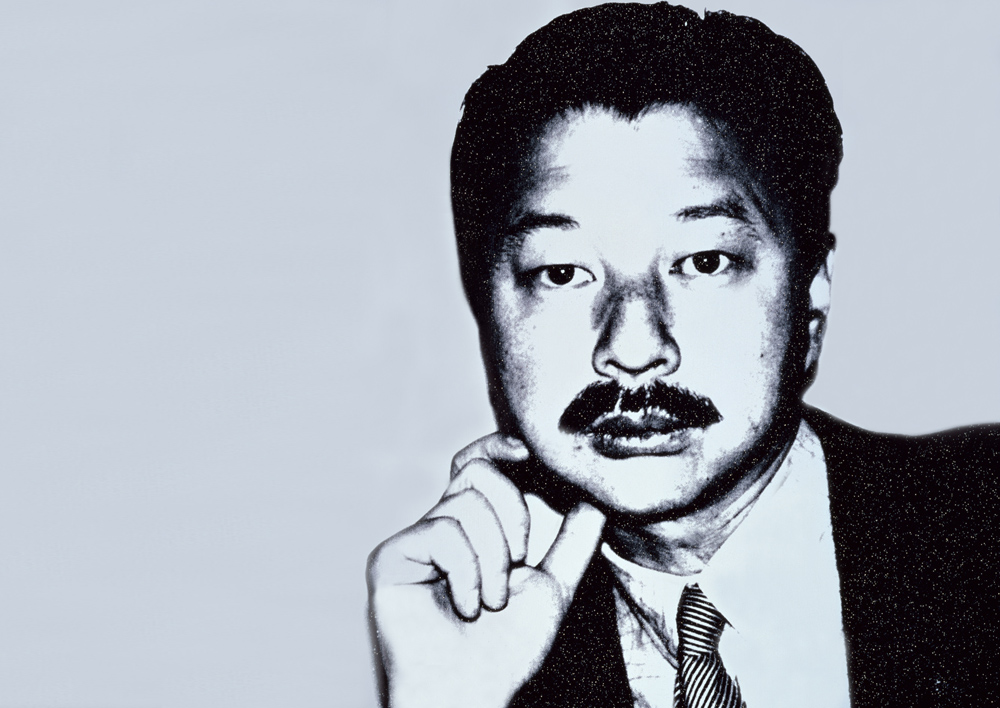 “We are thrilled to be hosting M for his first exhibition in the Middle East. This region, not least the UAE, has a voracious thirst for culture and M is an artist who captures this spirit perfectly, through his many years of creativity,” says Katia Nounou Boueiz, Head of Sotheby’s UAE. She added, “M’s oeuvre is also truly international in outlook, and we look forward to seeing more of him our part of the world – not least as we anticipate the opening of the iconic Mr. Chow restaurant on our doorsteps in Saudi Arabia next year.”

In his youth, M moved to London to study architecture at Saint Martin School of Design. He opened his first restaurant in Knightsbridge on February 14th 1968 and it became an instant hotspot for artists and celebrities alike, with iterations of Mr. Chow fine dining restaurants opening in Beverly Hills, New York, Miami and Las Vegas – and the next one to open in the capital of Saudi Arabia, Riyadh in July 2022. The high-end dining spots continue to attract generations of devoted clients from the worlds of art, fashion and music. 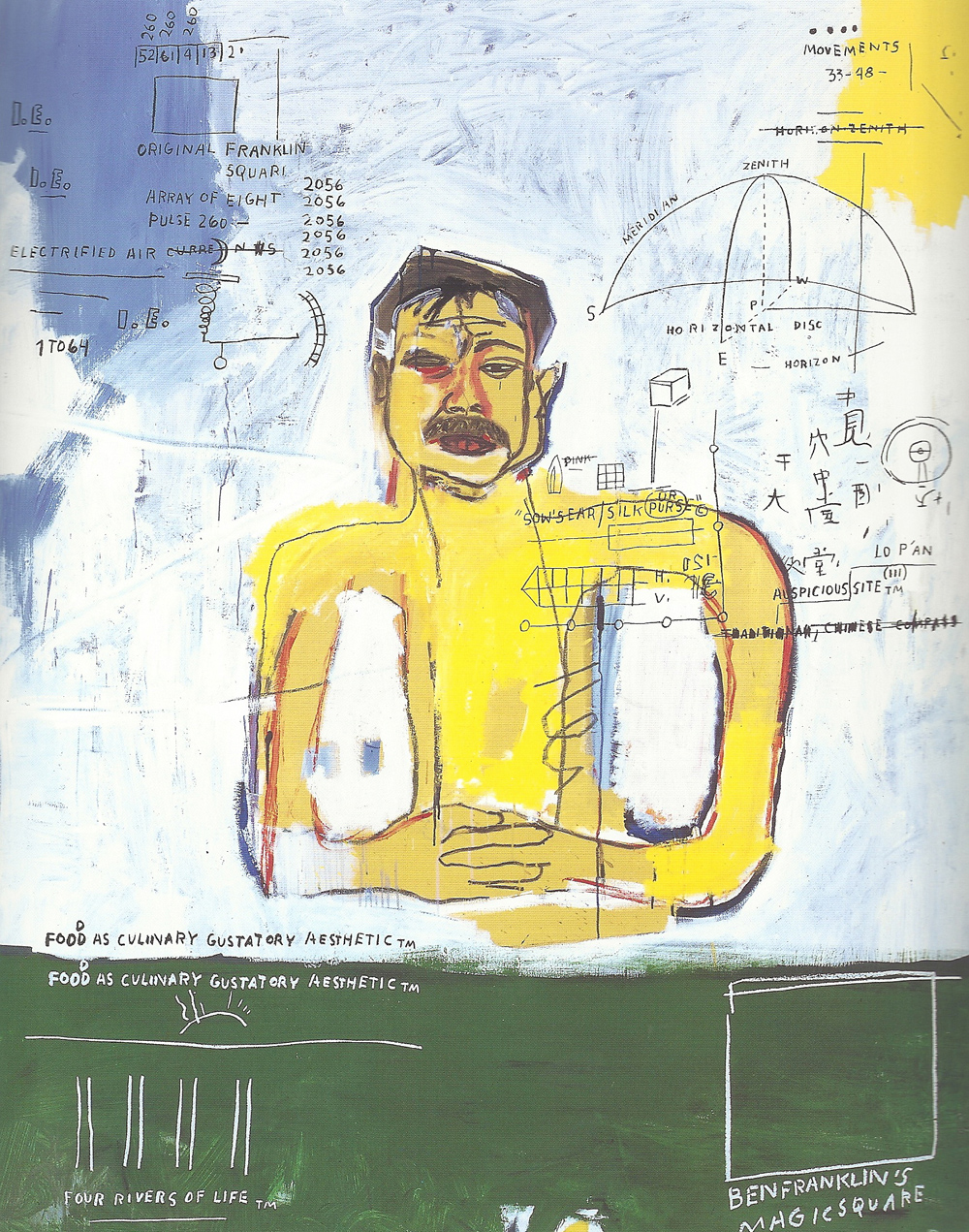 In his life, M has participated in a number of forms of creativity- from architecture, to food, to installation, to film, and poetry. He even designed his own restaurants with a unique and modern twist, featuring contemporary artworks by his friends Keith Haring, Jonas Wood and Julian Schnabel hung on the walls. Famously, in the 1980s, Giorgio Armani visited Mr. Chow in New York and was so impressed by M’s architectural designs that he sent Armani tuxedos for all of the waiters. In return, Chow designed Armani’s Rodeo Drive boutique in 1987. 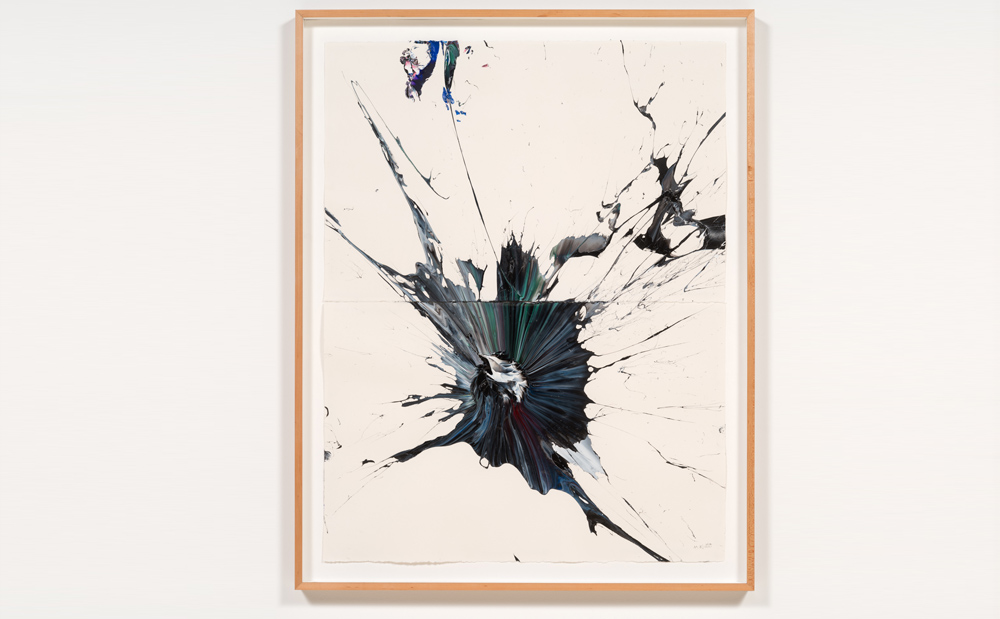 For his art work that will be displayed at Sotheby’s in Dubai, art connoisseurs will see M’s bold approach to paintings that bring together European and American strands of abstraction together with a Chinese conception of space and texture, and an appreciation for the tradition of calligraphy. Having debuted his pieces in China, this will be the artist’s first ever exhibition in the Middle East. 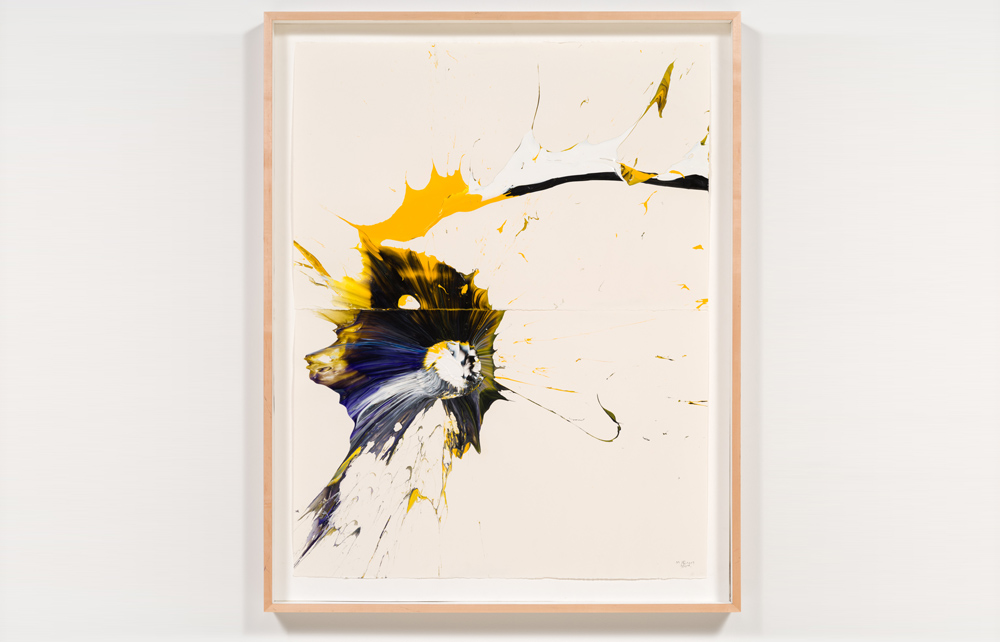 The showcase in Dubai comprises two sections. The first floor will present a series of large-scale mixed-media canvases, each created using a wide variety of precious and household materials including gold leaf and silver, paint sheets, acrylic, plastic, and other found items. The second floor will present a series of works on paper. The title for this series, “One Breath”, derives as much from its portrayal of the physical world as it does from an inner space – a quantity that is both abstract and spiritual. 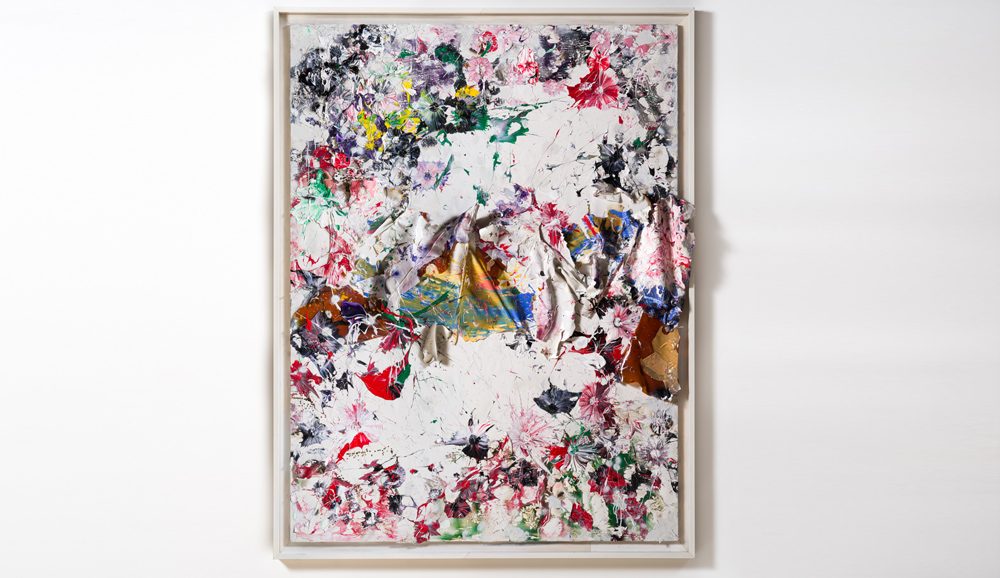 The exhibition is on public view at Sotheby’s Dubai, in the heart of the Dubai International Financial District, from 30th May – 1st July. The artist’s first exhibition in the Middle East will be followed by the opening of a Mr Chow restaurant in Riyadh.