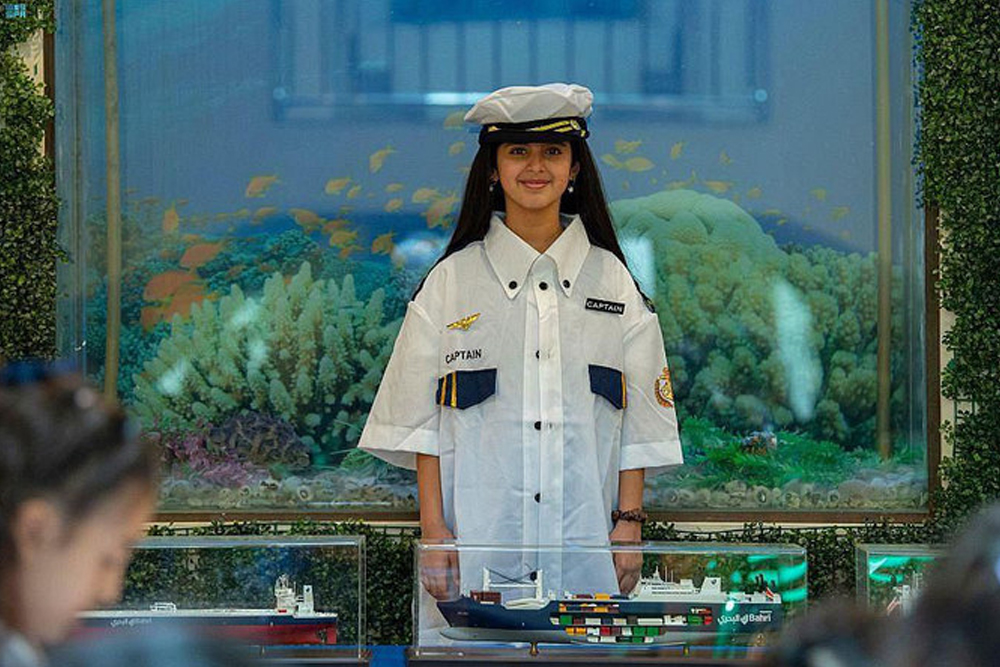 The Arab Women in Maritime Association (AWIMA) is an association established to empower women with the skills and expertise in the maritime sector. It was created as a vision by the International Maritime Organization (IMO), which sought to fulfill the goals of the sustainable development of the United Nations (UN). This especially touches on the Sustainable Development Goal 5 (SDG 5), which was declared in 2015 in order to promote gender equality.

AWIMA was founded to have women involved in cooperating networks between the ports and maritime sectors, covering local, regional, and international levels. As part of an agreement with the IMO, it is currently headquartered in Egypt but, more notably, the Middle East and North Africa (MENA) region. Currently, it operates under a governing council with women from across the region. This is in addition to having an elected president, an elected vice president, and a Permanent Director of the AWIMA General Secretariat. 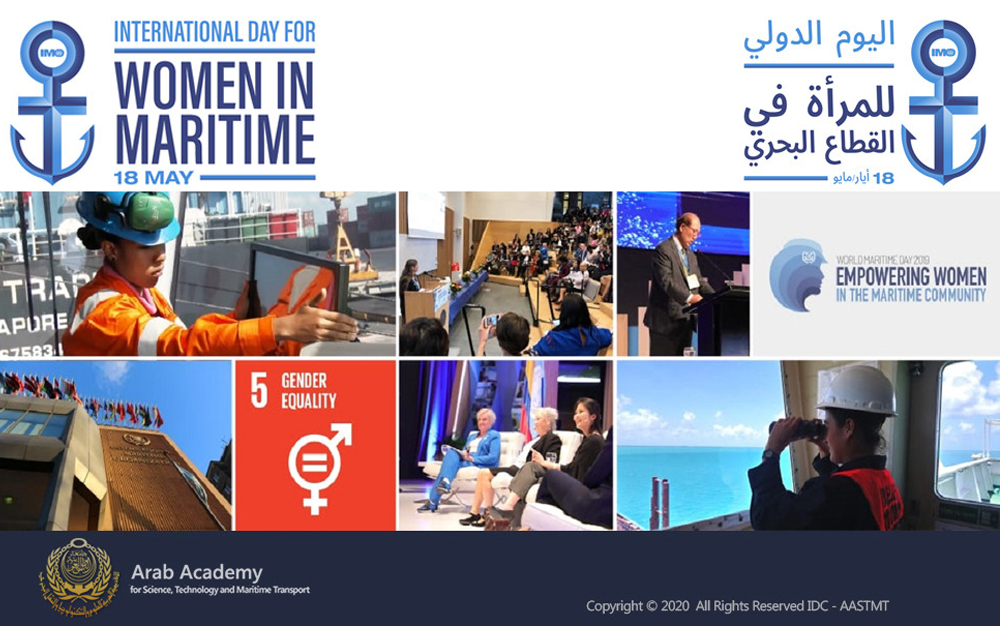 Earlier this week, Saudi Arabia came to celebrate International Women's Day in the Maritime Sector which, in 2021, has been marked by the IMO on May 18 annually. In its part, the Kingdom held several activities and events centered around the women's roles in the maritime sector. This also included a workshop, entitled "Providing a Work Environment Free of Obstacles," with AWIMA taking part alongside other organizations. 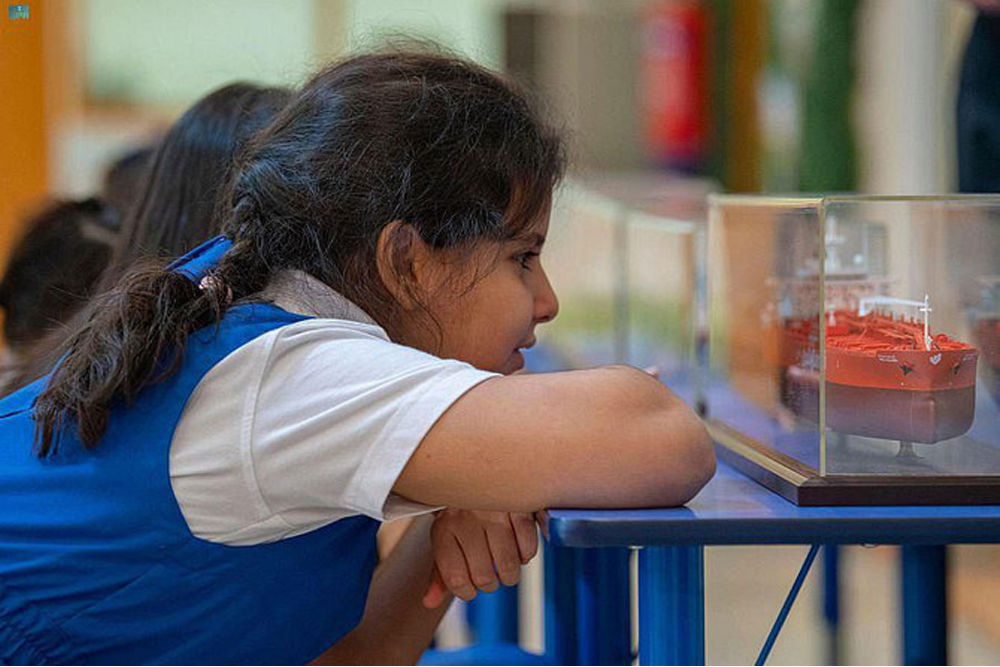 The Kingdom's participation in the maritime sector falls in line with its Vision 2030 goals in empowering women in the workforce. In fact, Saudi Arabia has a permanent representative at the IMO representing the Kingdom, who also took part in the celebration by bringing awareness to the maritime sector, as well as providing women with access to solutions and models in the work environment. Furthermore, the Saudi Transport General Authority held an initiative aimed at introducing the maritime sector to elementary school girls.