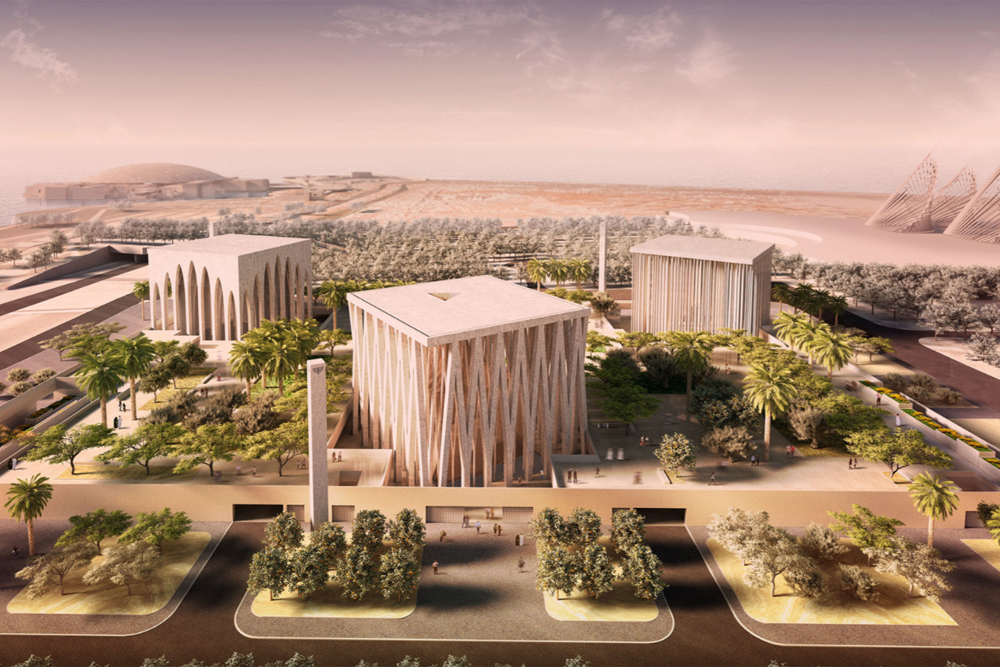 Saadiyat Island is famous for some of Abu Dhabi’s art institutions and cultural exchange hubs, and home to renowned landmarks such as Louvre Abu Dhabi. However, in the near future, it will also host the highly anticipated Abrahamic Family House. This new landmark is an upcoming interfaith complex that will promote dialogue among followers of the three Abrahamic religions: Islam, Christianity, and Judaism.

A project of the Higher Committee of Human Fraternity, it will host a mosque, a church, and a synagogue, which are respectively named after Imam Al-Tayeb, St. Francis of Assisi, and Moses Ben Maimon. The project will serve as a physical manifestation of the Document on Human Fraternity, which was signed by both Grand Imam Ahmed Al-Tayeb and Pope Francis in February 2019.

The houses of worship were designed by Ghanaian-British architect Sir David Adjaye of Adjaye Associates. Each building resembles a cube with modern architecture, and will share the same garden space symbolizing coexistence of the different faiths.

Abrahamic Family House, scheduled to be completed by 2022, is a mosque-church-synagogue complex, in the UAE’s capital Abu Dhabi.pic.twitter.com/GBipQtJEGu

However, the buildings are also designed to be distinct from one another, while reflecting their respective faiths. For instance, the mosque’s exterior consists of Islamic arcs differentiating in height in a rhythmic pattern, the church’s interior is designed to remind worshippers and visitors that they are in the proximity of that which is transcendent and divine, and the synagogue’s columns symbolize the assembling of the Sukkot.

“As an architect I want to create a building that starts to dissolve the notion of hierarchical difference – it should represent universality and totality – something higher, that enhances the richness of human life,” Adjaye explained. 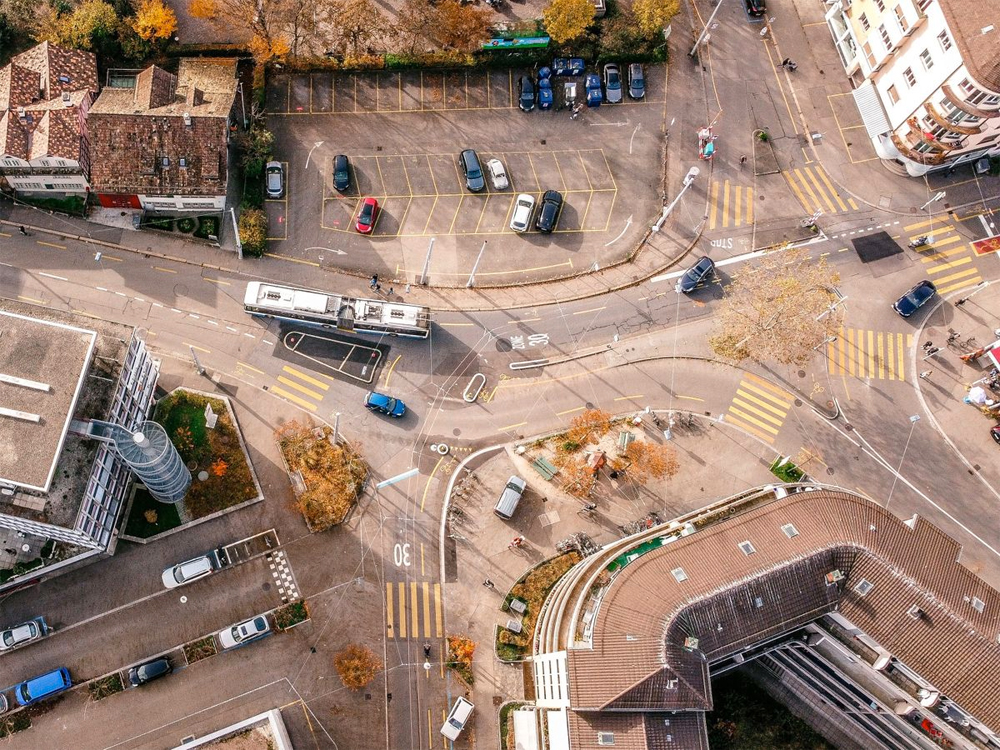 As of June 2021, it was reported that the Abrahamic Family House reached 20 percent completion, and is expected to be completed later this year. Once it is commissioned, it will be one of several undertakings that the Higher Committee of Human Fraternity will advise upon.