And it is spicy. 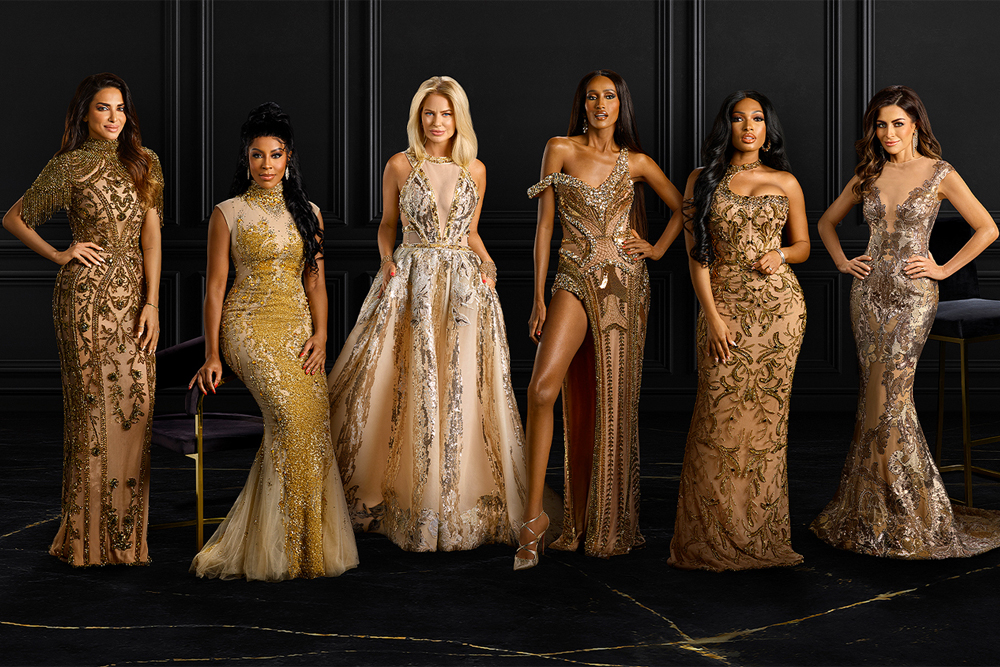 Fans of the Real Housewives franchises, such as Beverley Hills, Atlanta, New York and Dallas, amongst others, in the Middle East have been sitting on the edge of their seats for the latest installment of the franchise: The Real Housewives Of Dubai.

Officially airing on June 1st 2022 on Bravo, fans couldn’t be more excited for it to broadcast after watching a 3-minute trailer that was released earlier this week. 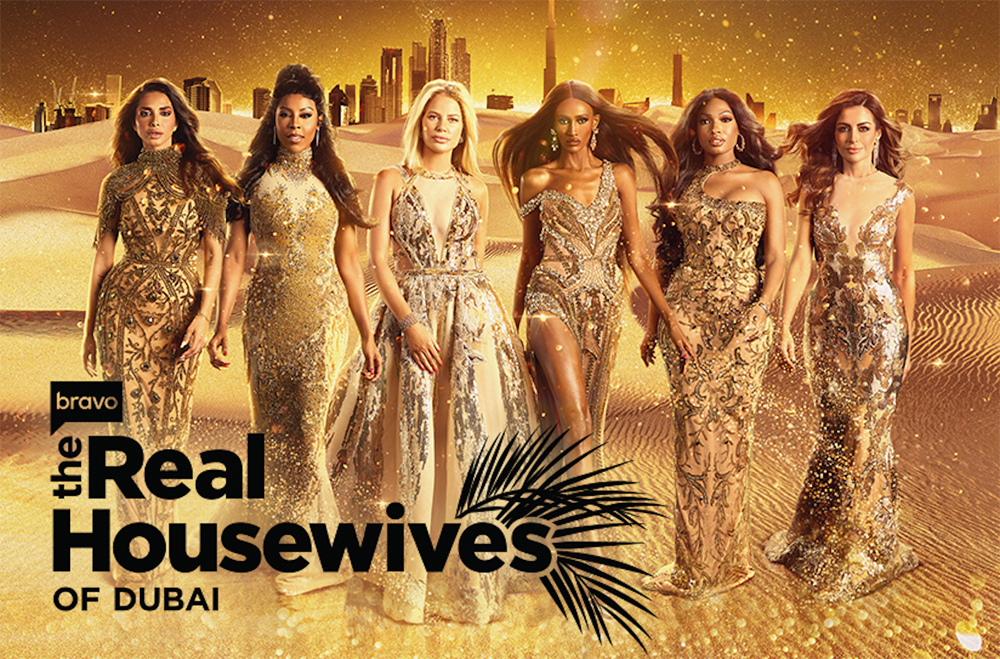 The clip revealed a bit more for what we can expect from the show, and it looks rather spicy and full of drama! Dubai is the 11th city of the Real Housewives franchise, and will star Caroline Stanbury, Chanel Ayan, Caroline Brooks, Sara Al-Madani, Lesa Milan and Nina Ali, as the main cast members just living their lives at luxurious dinners and lunches, fashion shows, vacations and a wedding.

“Anything is possible in Dubai,” says “Ladies of London” star Caroline Stanbury in the trailer’s opening minute.

Not only can we expect all of the drama, The Real Housewives of Dubai may the most glam and stylish of the bunch! In one of the upcoming confessionals, model Chanel Ayan says, “There’s a lot of gold here -And we have a lot of gold diggers, too.”

Towards the end of the trailer, there is another Real Housewives star from overseas who is visiting and throwing her own shade, as Atlanta franchise star, Phaedra Parks comes to pay a friend a visit.

We may be taking the 2nd of June off just to recover from all the spilt tea and shade…!