Saudi Arabia Brings a Culture of Music to it Schools 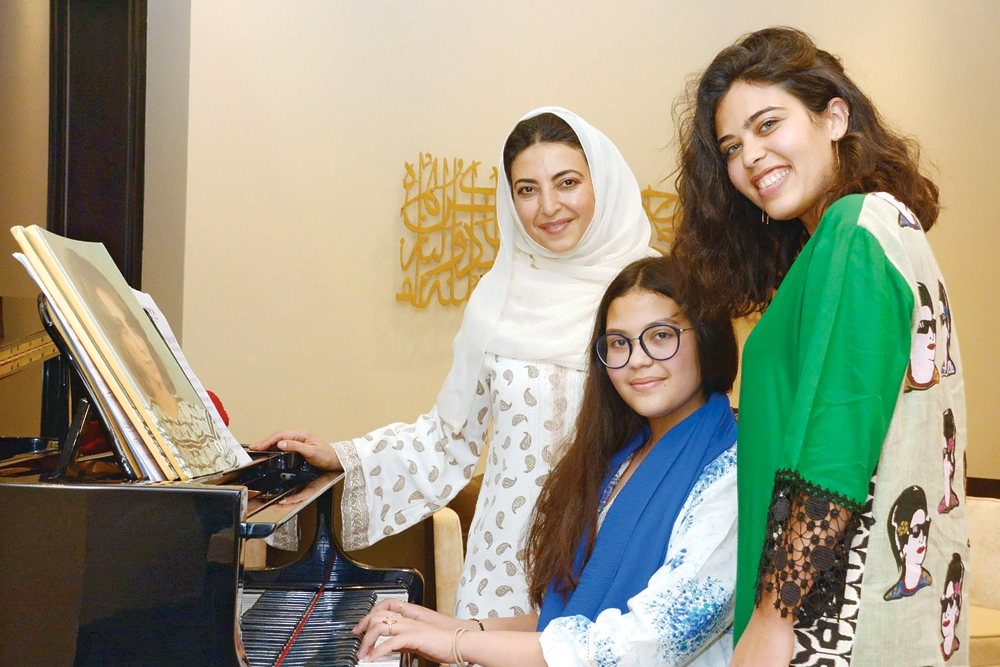 The Kingdom of Saudi Arabia is introducing music into its school curriculum. Dubbed the "Musical Culture," the extracurricular activity will touch on several aspects of music through Saudi schools including writing song notes, as well as working with, and understanding, both regional and international instruments.

Here's what we know about Soundstorm 2022, the biggest music festival in the Middle East, so far.https://t.co/di4NUTXvTh

In fact, Saudi Arabia has been pushing to introduce music into its curriculum since 2021. Throughout the month of June, it ran an initiative aimed at encouraging private schools to take up music as part of the education in art and culture. Submissions concluded by the end of the month, with the Ministry of Culture announcing the names of participating schools in August.

Furthermore, Saudi Arabia has also witnessed new institutions aimed at teaching music to students. Earlier this year, the Kingdom witnessed the launch of the Nahawand music center in Taif. Named after a musical tune in Arabic songs, it seeks to nurture new talents from across Saudi Arabia, with graduates getting the chance to sit for tests issued by the British-based Associated Board of the Royal Schools of Music (APRSM).

Nike x Jacquemus has been in the talks for almost three years, and it's finally happening.https://t.co/2Je8tHGN7B

In January, it was also reported that the city of Jeddah would see the launch of its Bait Al Oud, a musical institute aimed at teaching students how to play the iconic musical instrument, the oud. Its expected launch date is yet to be announced.