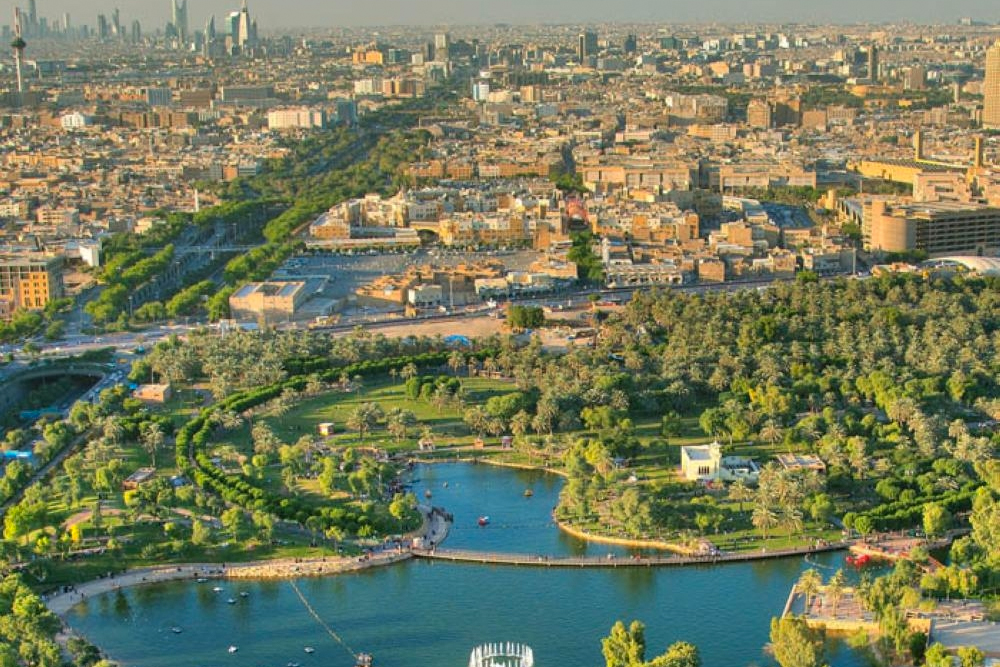 This week, during United Nations (UN) Forum on Forests, Saudi Arabia's ongoing green initiatives were key highlights, a recognition of the Kingdom’s ongoing efforts at afforestation and nature preservation. The virtual meeting was held with the deputy representative of Saudi Arabia's permanent mission to the UN, Mohammed Al-Ateeq, highlighting the Kingdom's afforestation efforts thus far, and the Kingdom's National Center for Vegetation Cover and Combating Desertification (NCVC) in attendance.

Currently, Saudi Arabia is executing two key projects, the "Saudi Green Initiative" and "Middle East Green Initiative," both of which aim to grow new vegetation across the Kingdom in addition to reforestation efforts, and prevent desertification in crucial areas while sustaining the ecosystems. During the meeting, Al-Ateeq also highlighted the goals and benefits of the NCVC tackling the Kingdom's carbon footprints in its effort to reduce global emissions. 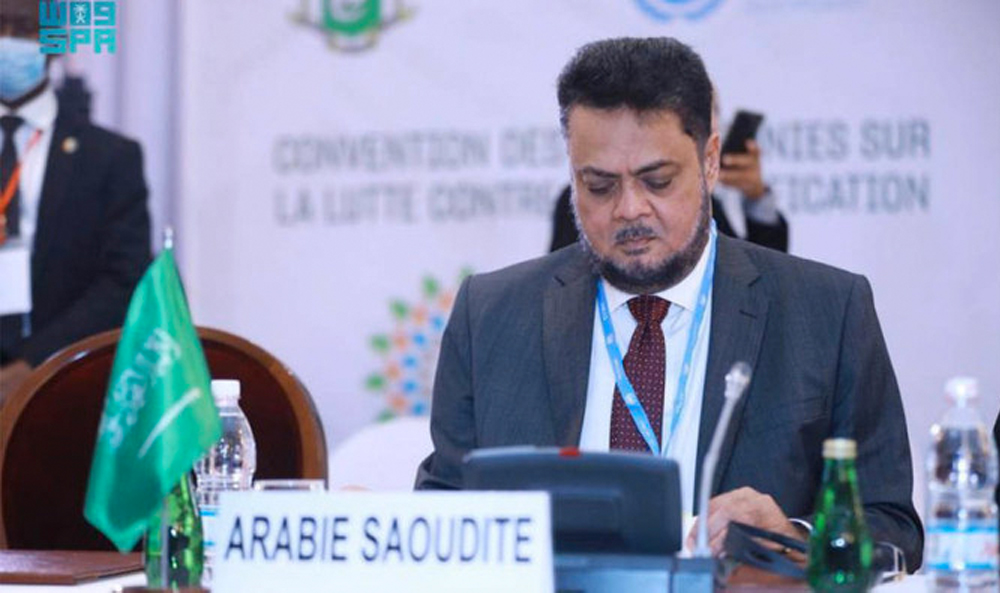 In the same week, Saudi Arabia had also attended the 15th session of the Conference of the Parties (COP15) of the UN Convention to Combat Desertification (UNCCD), held in Abidjan, Ivory Coast. Under the patronage of the Ivorian President Alassane Ouattara, world's leaders and ministers gathered with the Undersecretary of the Ministry of Environment, Water and Agriculture for Environmental Affairs, Dr. Osama Bin Ibrahim Faqiha, representing Saudi Arabia.

In fact, Dr. Faqiha discussed the goals set by the Middle East Green Initiative, which seeks to plant 50 billion trees, 10 billion of which will be grown within Saudi Arabia. This will make up 5 percent of the global afforestation targets. Simultaneously, Dr. Faqiha had also forwarded the Kingdom's bid to host the 16th session of the UNCCD.

The recently unveiled masterplan for the @JeddahCentral project—a new destination in the heart of Jeddah—places sustainability at its core, in line with the #SaudiGreenInitiative:
Open spaces make up 40% of the project
Pedestrian-oriented with designated walking areas pic.twitter.com/2GZ4nO8eVo

The UN has been at the forefront in bringing the spotlight on the importance of afforestation efforts. On April 27, 2017, it adopted the first UN Strategic Plan for Forests 2017-2030, which is designed to provide the frameworks required to tackle desertification while preserving the world's forests. The UN hopes to achieve 6 Global Forest Goals, and 26 associated targets by 2030.

.@NEOMOXAGON–the industrial city in @NEOM–will run completely on clean energy. It will be home to solar PV, green hydrogen, and on-shore wind, supported by battery storage. Learn more about how sustainability is at the heart of the project: https://t.co/TwOo8FcPGj pic.twitter.com/YTyMhlWaQR

In addition to the UN meetings, this week also saw the launch of the 15th meeting of the World Forestry Congress (XV WFC). Held in Seoul, South Korea, from May 2 - 6, the WFC sought to encourage nations and stakeholders to promote afforestation efforts in addition to tackling world's hunger and poverty.