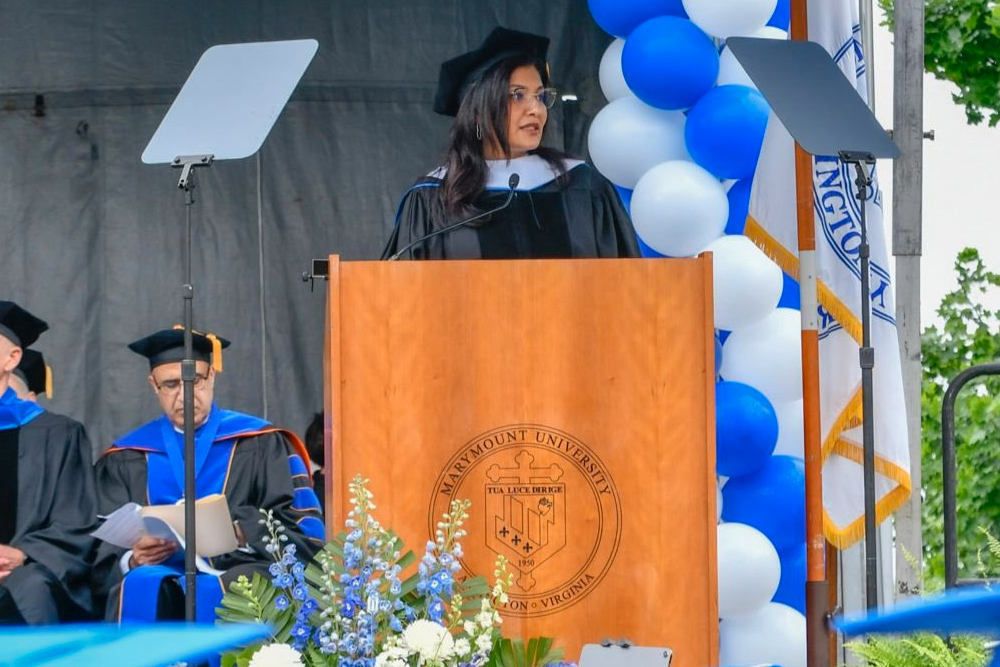 Marymount University in Virginia invited HRH Princess Reema Bint Bandar Al Saud to be a commencement speaker for this year's graduates from the College of Health and Education.

The mission-based university granted the Saudi Ambassador to the United States an honorary doctorate on May 13th, an accolade to the royal's accomplishments. Princess Reema has been a leading voice in advocating gender equity in the Kingdom.

The first female Saudi ambassador kicked off her career in public service in 2016. A driving force behind the country's sport revolution, Princess Reema was the Vice President of Women’s Affairs at the Saudi General Sports Authority, and later served as President of the Mass Participation Federation.

It was my tremendous privilege to give the commencement at @marymountu , a university that like many around the U.S. hosts Saudi students. It was my absolute honor to receive an honorary doctorate, thank you to the faculty and Dr. Becerra for this special day. pic.twitter.com/1bCFmoLWWD

The Saudi female is still very much involved in sports. She is a member of the Saudi Arabian Olympic Committee, the International Olympic Committee’s Women in Sports Commission and the World Bank’s advisory council for the Women Entrepreneurs Finance Princess Reema was the CEO of a luxury retail company that commissioned a study on workplace obstacles for women, which resulted in the establishment of the first workplace nursery in a retail store. 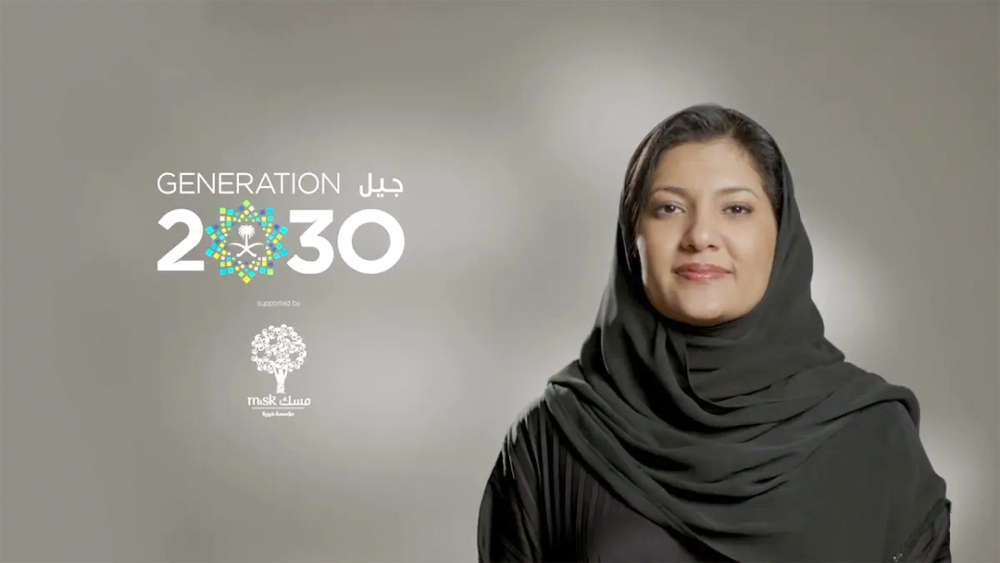 She also founded the social enterprise Alf Khair, which aims to improve Saudi women's professional capital through financial self-sufficiency. Princess Reema has deep roots in the Virginia, she grew up in Fairfax County, Virginia, after immigrating to the United States at the age of seven, as well as attending George Washington University and earning a bachelor's degree in museum studies.