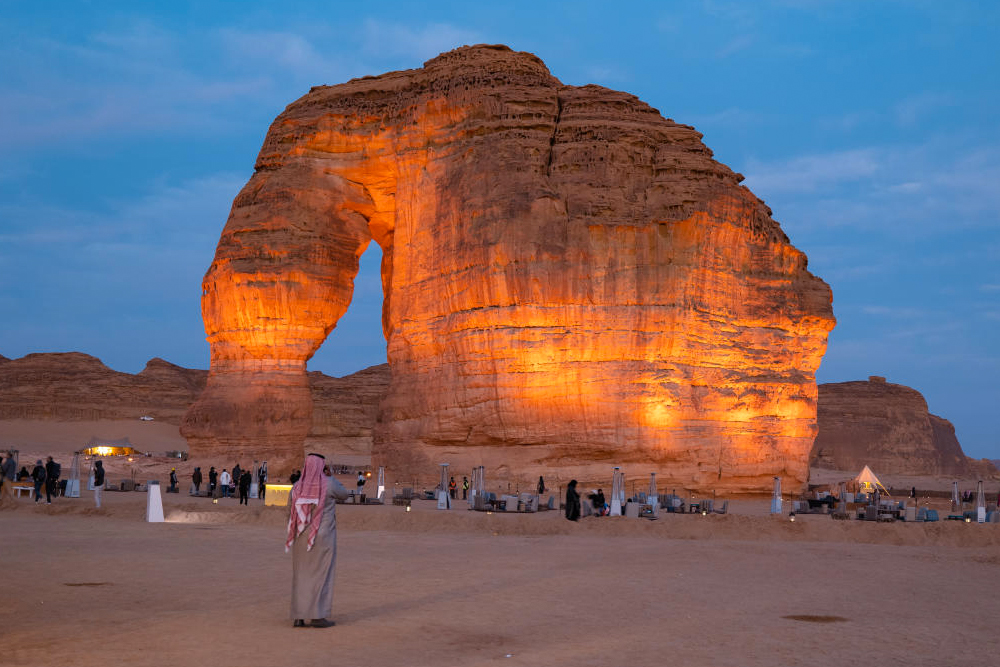 For nearly two years, Film AlUla has opened the stunning Saudi Arabian region to movie productions and, in the near future, moviegoers will get to see AlUla through the lens of Saudi creatives for the first time on the big screen. “Norah,” a film by Black Sugar Pictures and Nebras Films, is set to become the first Saudi-made film to be shot in the region, with production preparations already underway and filming set to begin next month.

Saudi director Tawfik Alzaidi has attached himself to the project, and is teaming up with British producer Paul Miller, and Jordanian producer Sharif Majali. For its part, Film AlUla will provide the film producers with filming locations, logistics, and local casts and crews. “Following the success of ‘Kandahar,’ we’re delighted to welcome the feature film ‘Norah’ to AlUla. This is the first feature film to use our new film resort with accommodation and offices dedicated for film crew,” Stephen Strachan, film commissioner at Film AlUla, stated. 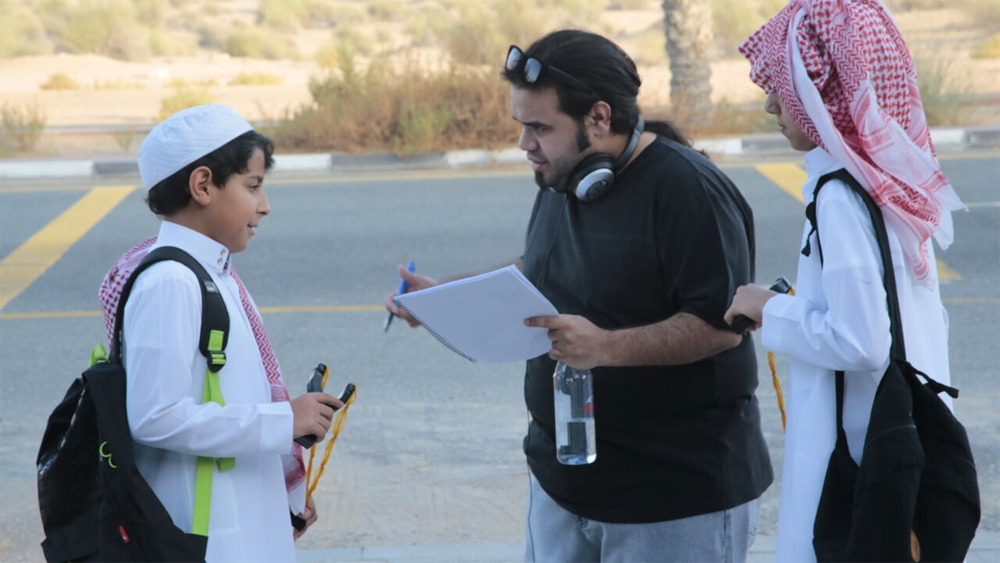 “Norah” will follow the title character who discovers a local artist, Nader. Set in the 1990s, however, the film will depict a Saudi Arabia that upholds a ban on art and painting, while holding onto a conservative lifestyle. Hence, the plot will follow Norah’s bid to get the artist to make her a portrait, with Nader’s love for art said to open Norah to a world of possibilities outside her village.

The film production comes as AlUla positions itself as a tourist destination for both Saudi Arabian visitors and tourists, while the Kingdom invests in its growing movie industry. In fact, Film AlUla is currently working on the first phase of its new studio complex, which is said to include support offices, two stages, green screens, dressing rooms, a warehouse, and workshops.