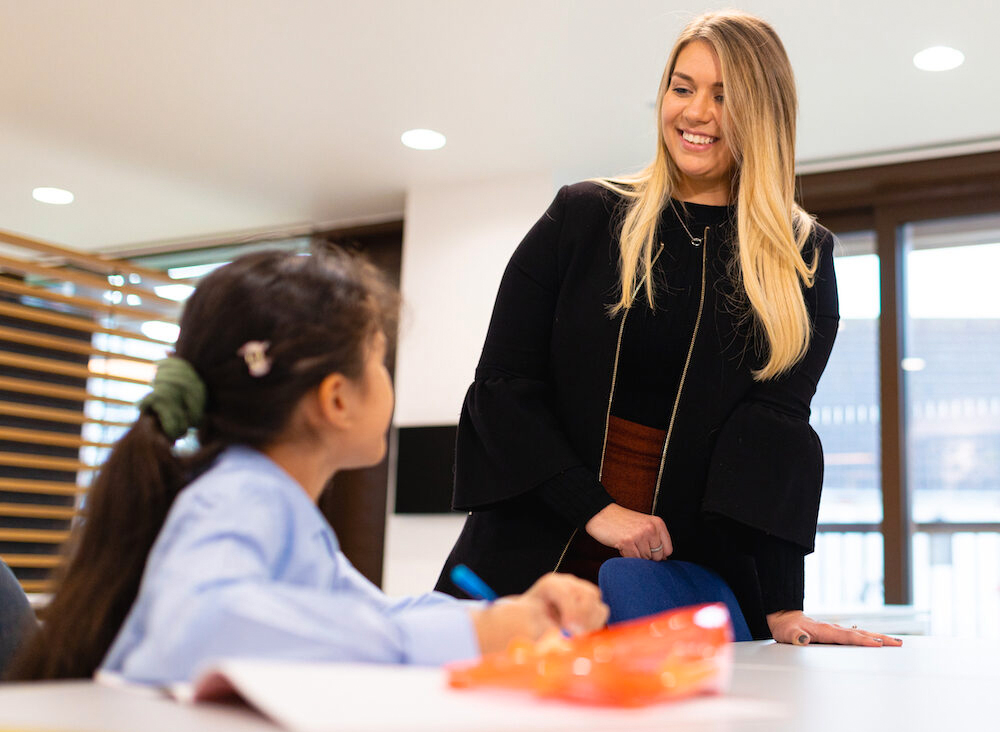 Downe House, a prestigious British international school for girls, has just opened its new campus in Riyadh, Saudi Arabia. The opening ceremony was held with the school's principal, Emma McKendrick, in attendance with British Ambassador, Neil Crompton. The opening of Downe House Riyadh is part of the program set by the Royal Commission for Riyadh City, which aims to encourage international schools in investing in the Saudi capital while, in turn, providing quality education to students. It is also a significant part of the Kingdom's Vision 2030 goals of providing quality education, while simultaneously empowering its youths in the workspace. 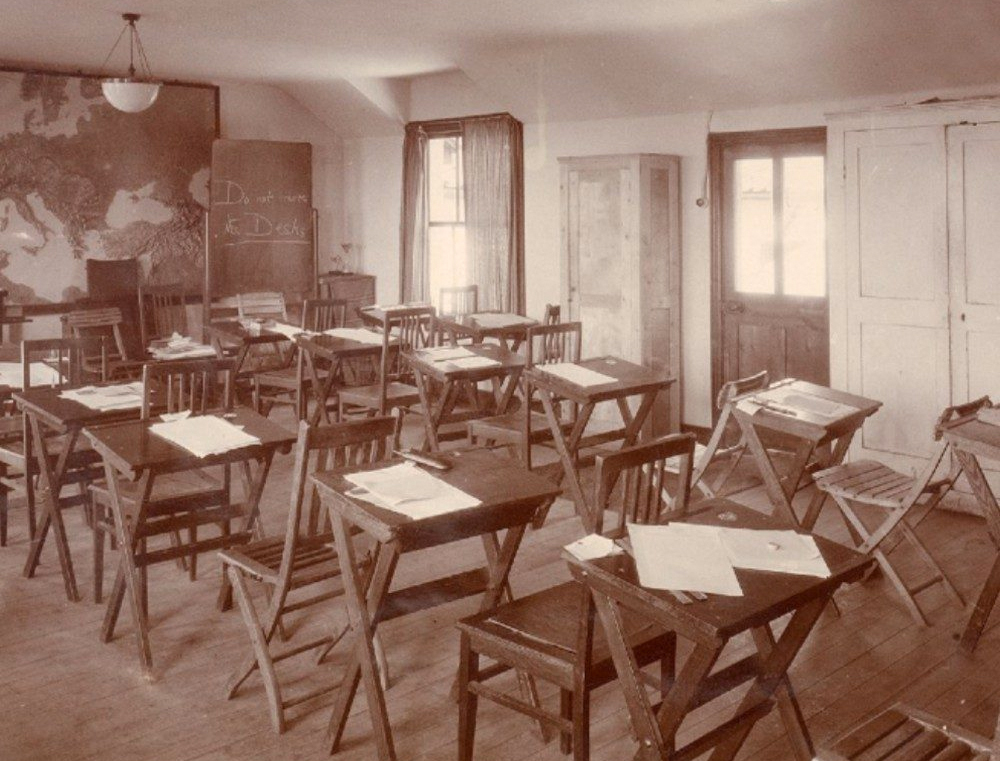 In fact, the school will provide education to students ages 3 to 18, as well as preparing its students for top universities through the International General Certificate of Secondary Education (IGCSE) and A Level examinations. In addition, it will provide a broad range of co-curricular activities as part of a fulfilling and enriching extended school day.

Downe House Riyadh hopes to support the development of young girls in Saudi Arabia who will grow up to be tomorrow's leaders.https://t.co/mwSJyfg6Tn

In a statement to Arab News, McKendrick expressed that her school will aim at encouraging students to be curious and talented beyond the classroom, while opening them up to exchange ideas and cultures. "This is one of the most exciting opportunities to create a rich school to support the development of young women in Saudi Arabia, who, I hope, will go on to play a significant part in society and global society," she added.

Downe House was founded in 1907 by Olive Willis, who envisioned the concept of providing girls in Berkshire, England the means to make a difference while engendering a strong sense of community. Presently, the school still follows its founder's vision by aiming to help girls play positive roles in the international community.

In fact, the school has made an impact in British society since its founding, and was awarded "Best British School" by British magazine, Tatler, in 2011. Some of its former students include Elizabeth Bowen, Catherine (Duchess of Cambridge), Miranda Hart, Annette Worsley-Taylor (founder of London Fashion Week), and others.