A British School For Girls Has Opened In Riyadh 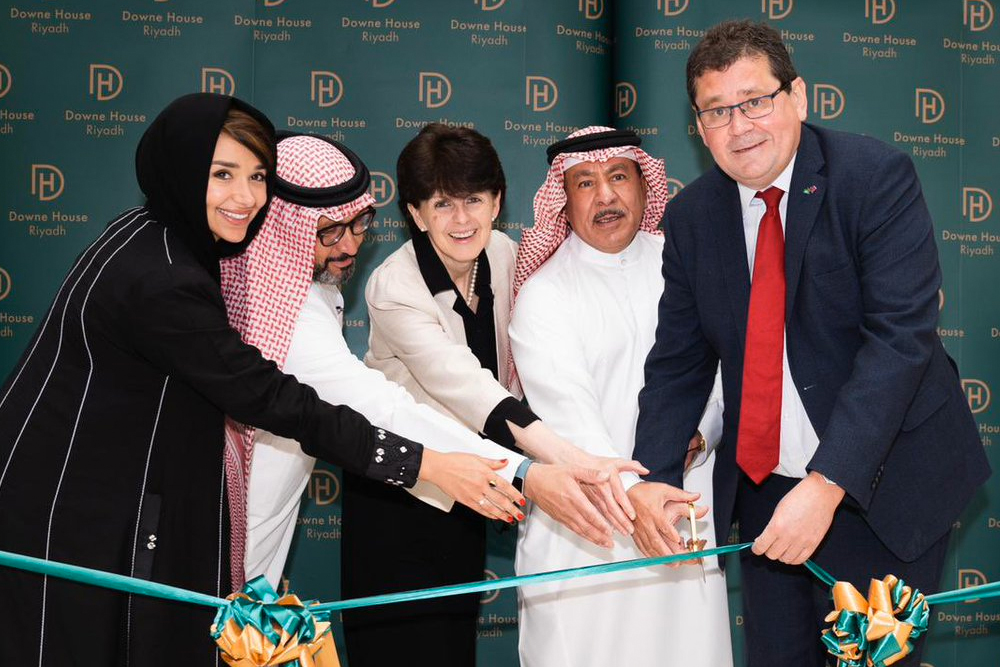 Riyadh’s first British international school, Downe House, just opened with a “promise to inspire a generation of young Saudi women to take their place on the national and world stage.” Downe House is one of the UK’s most prestigious schools for girls, and its new branch in Riyadh will offer up a curriculum that will be in line with the most recent educational advances in the world.

At the opening ceremony in Riyadh, Downe House UK Principal Emma McKendrick, who attended the school’s opening ceremony, said in a statement, “This is one of the most exciting opportunities to create a rich school to support the development of young women in Saudi Arabia, who, I hope, will go on to play a significant part in society and global society.” McKendrick also added that the school will “foster cognitive and intellectual curiosity, nurture talents and interests outside the classroom, open up to cultures and respect others.” 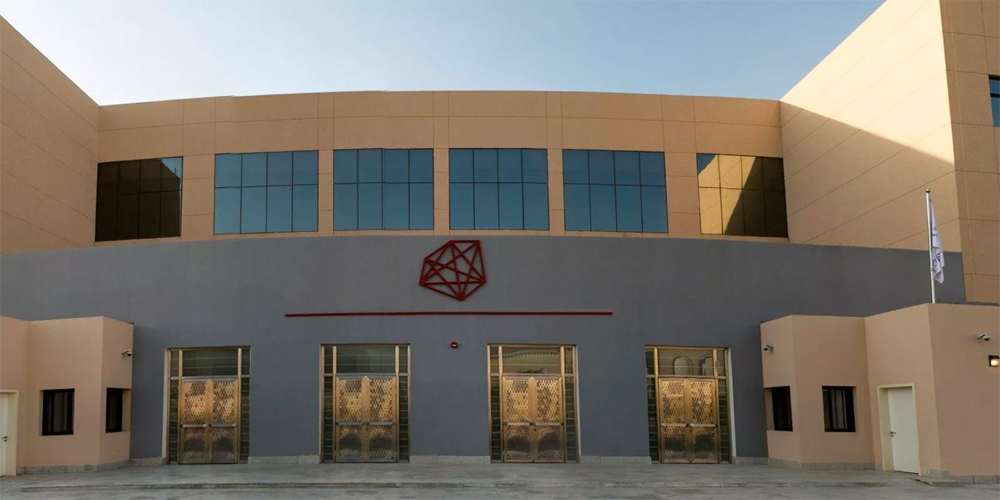 The opening of this new school in the capital of the kingdom of Saudi Arabia, is part of a Royal Commission for Riyadh City program to bring international educational establishments to the city. Crown Prince Mohammed bin Salman is seeking to attract high profile global schools to the Kingdom, in partnership with the ministries of education and investment, as part of a major project he is spearheading.

Downe House School is over 100 years old, and has a strong focus on the academic excellence of their students, and hope to nurture their academic abilities and self-confidence in order for them to go on to excel in their chose career paths. 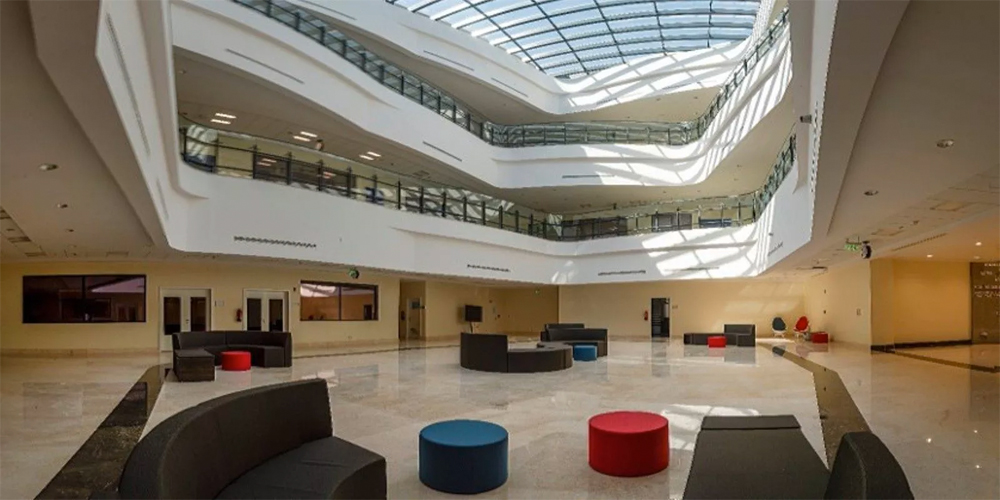 Those who will attend Downe House Riyadh will be part of an alumni of over 3000 women including a number of high profile people such as members of the British royal family, and iconic figures in business, writing, the arts and more. The new school offers a new modern campus with facilities including libraries, tech and science labs, music and theatre studios, a large sports academy and an indoor swimming pool designed by leading Saudi female architects.