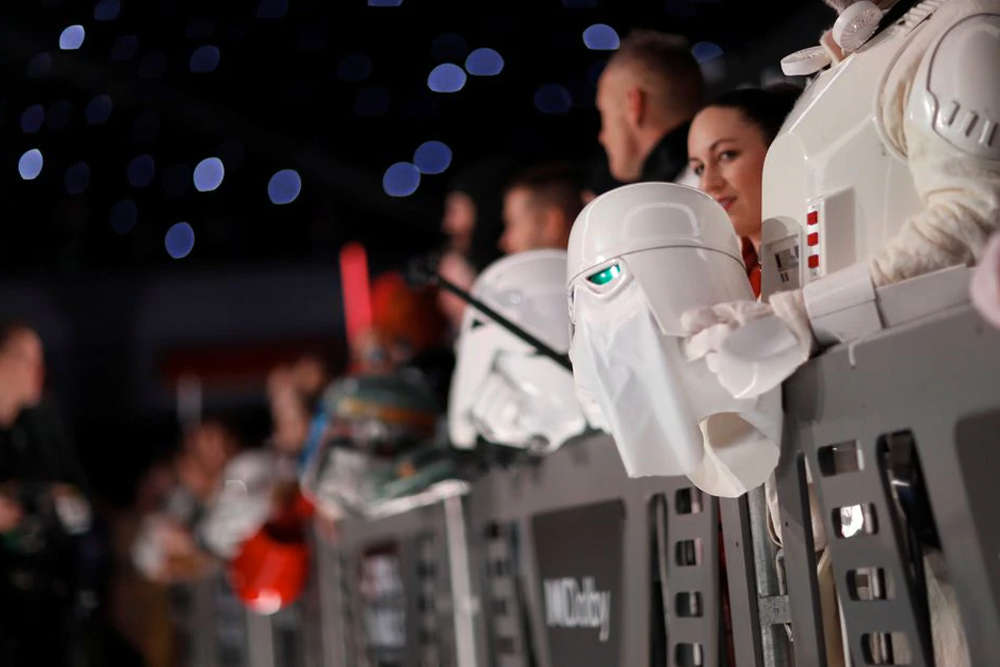 From a "Star Wars" X-Wing spacecraft model to a "Thor" hammer, a treasure trove of entertainment memorabilia from much-loved movies is going up for auction in Hollywood next month.

More than 1,800 items are being offered at the June 21-24 auction, which film and TV memorabilia company Propstore estimates will raise more than $9 million.

"Beyond the core props and costumes... (we have) collectible toys, comic books, comic artwork, film production materials, meaning things like concept artwork, storyboards, crew jackets, a huge amount of collectibles." Leading the lots is the "Red Leader" X-Wing model from "Star Wars: A New Hope", which has a price estimate of $500,000 - $1 million.

"We believe this is the only genuine, intact, original X-Wing from the very first 'Star Wars' that's ever been offered at public auction so it's pretty special," Alinger said.

"I do think that will bring about special attention, in part just because it causes people to revisit their work and revisit their titles."