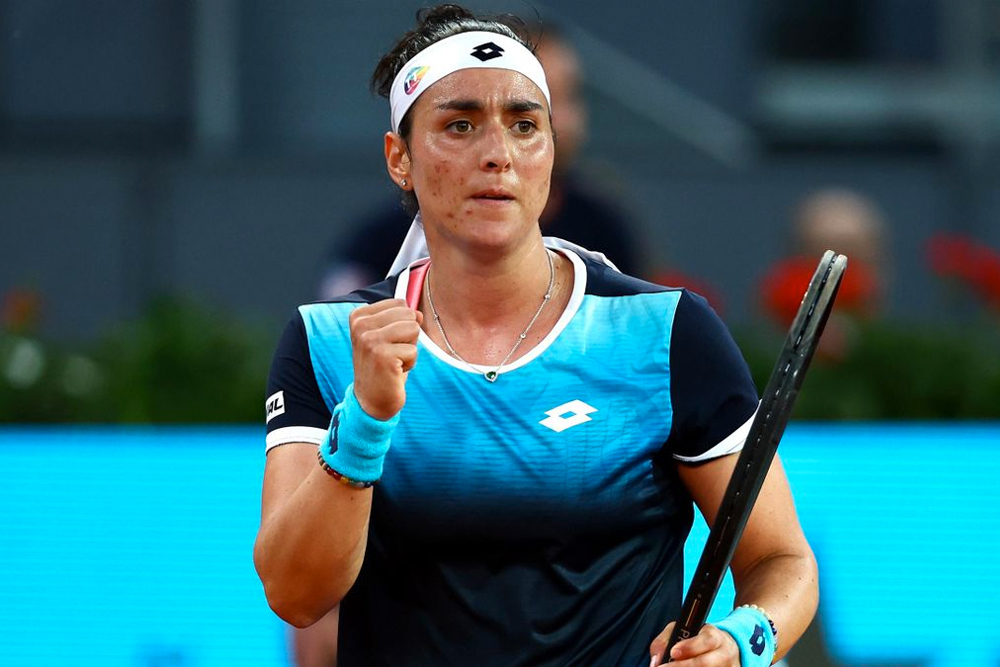 Making history this weekend, Tunisian tennis professional won the the biggest title of her career; the WTA 1000, in Madrid.

Jabeur played against American sportswoman, Jessica Pegula, winning 7-5, 0-6, and 6-2 on Saturday May 7th 2022. Ons Jabeur’s win marked a historical milestone as she became the first Arab or African woman to win at the Women’s Tennis Association (WTA) 1000 event.

Not only did she set the bar there, but she also earned the title of being the very first Arab or African female to have qualified into the list of the world’s top 10 in her field at Madrid’s Caja Magica. 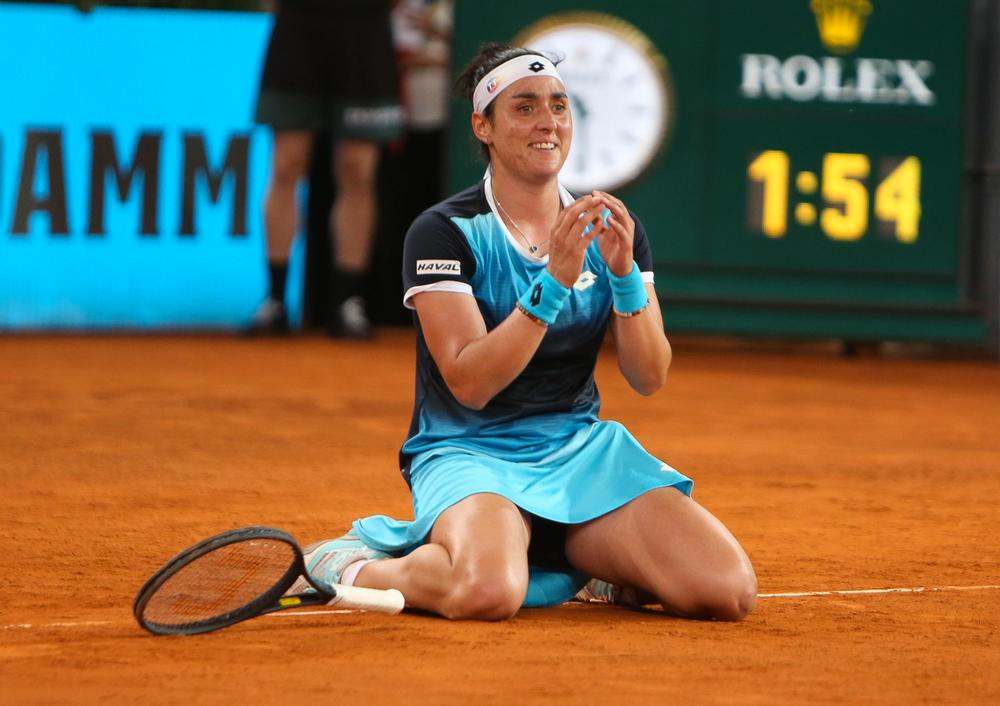 This major win was her second, as she also won a trophy in Birmingham in 2021. Talking about her achievement, Ons said in a statement, “I honestly still can’t believe it. I went through a roller coaster of emotions during the past few days, just after the semi-final. I was really stressed, trying to breathe. I really didn’t want to get disappointed again. I thought my heart was going out of my chest today. I’m very happy and trying to realize that I won today really.” 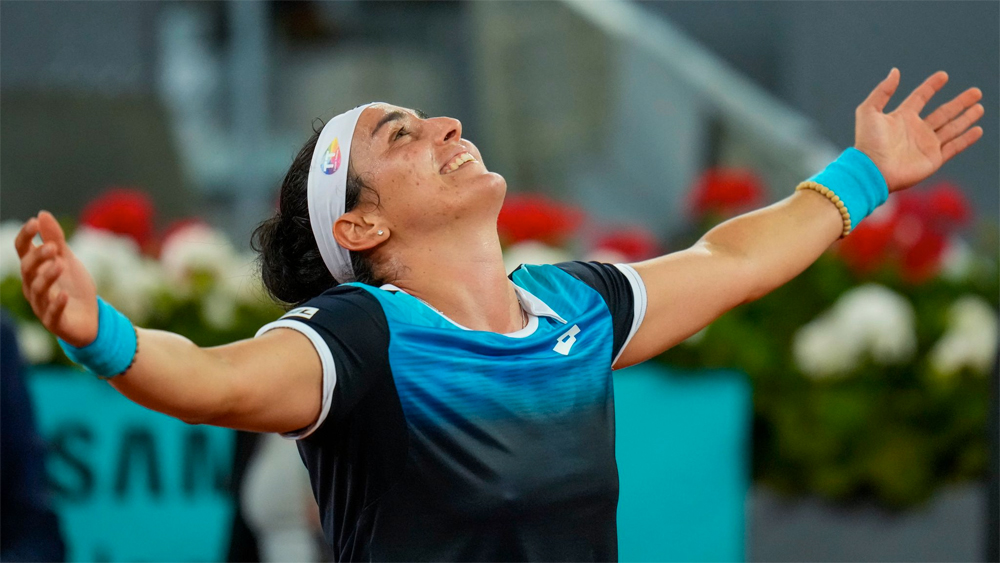 The Tunisian sportswoman also took to social media to announce her win and captioned, “Dreams do come true, I love you all!!.” She was congratulated and praised by many including, Tunisian actors Hend Sabri, Rym Saidi, Dhafer L’Abidine and SamiraMagroun, tennis players Alexa Guarachi Bruner, Asia Muhammad, and Giuliana Olmos, Tunisian fencer Ines Boubakri, and Tunisian football player Khenissi Yassine.

The Tunisian tennis player also made history as the first Arab woman to win a Women’s Tennis Association tournament in 2021. That year marked another milestone: an astonishing 7-5, 3-6, 6-2 Centre Court win against 2017 champion and Spanish-Venezuelan player Garbine Muguruza in Wimbledon.