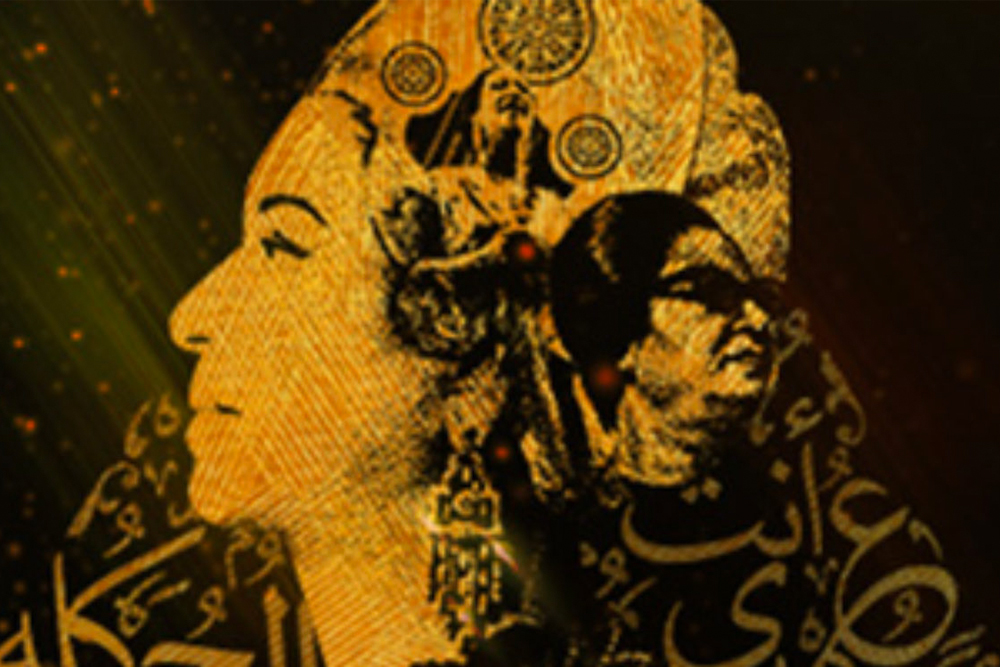 After being one of the few Arab-centric productions to make it to London’s West End, “Umm Kulthum & The Golden Era” recently took Dubai by storm. From May 3 till May 5, the musical tribute celebrating the iconic Egyptian songbird had audiences at the Dubai Opera enthralled. And if things go the way Saudi playwright, producer and arts patron Mona Khashoggi expects, audiences around the world will soon be able to see it too. The London-based Khashoggi is hoping to take the show that’s based on Umm Kulthum’s life story and works that span from the 1920s to the 1970s to other Arabic countries, including Saudi Arabia, Europe and the US, ultimately Broadway.

“Like millions of others, her songs have been a source of comfort and passion throughout my life, connected to memories of the family home in Saudi as a child, on picnics in Lebanon as a teenager as well as driving through the English countryside listening to her music as a mother,” Khashoggi writes on the show’s website.

“Umm Kulthum & The Golden Era” was the first international play for Khashoggi, who started the project with the intention of getting the region associated with theatre once again. The musical about the “The Star of the East” renowned for songs like “Alf Layla Wa Layla,” “Fakarouni,” “Enta Omari” and “Al Atlal” is in English while the music is in Arabic. 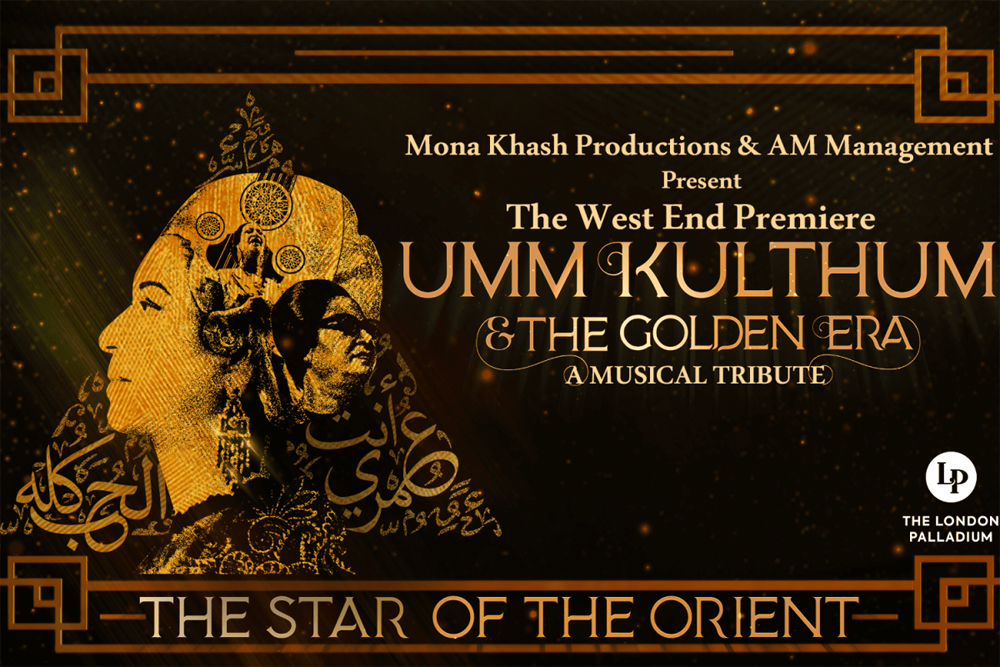 “She commands her audience,” the Riyadh-born Khashoggi, who has curated exhibitions for London's Victoria and Albert Museum and the British Museum, told “Arab News.” “The way she expresses herself is incredible; you don’t have to understand Arabic. One minute she’s angry and the next she’s tender. She’s a rollercoaster of emotions in one minute.”

Khashoggi’s passion project about Umm Kulthum, loved by almost everyone in the Arab world as well as international superstars like Maria Callas, has had its challenges. The go-getter, who relocated to London wanting to reawaken cultural stories from the Middle East for an international audience, had to independently finance the musical, with the help of her family, friends and donors. After a disappointing original script, Khashoggi also had to end up writing the story of how Umm Khulthum, with the help of her father, managed to leave the environs of her poor upbringing and rise to become one of the most prolific voices of her time herself. Nabil and other members of Umm Kulthum’s family supported Khashoggi by giving her descriptions of the songstress’s nature and mannerisms.

The one-off performance at the London Palladium on March 2, 2020 turned out to be a hit, with people flying in from places like New York. But then the COVID-19 pandemic forced theaters worldwide to close their doors and plans of taking it internationally had to be put on hold. However, Khashoggi, who has acted as a consultant for UK photographic institute Photo London and Jeddah’s Hafez Gallery, took advantage of the extra time to fine-tune the production, including lighting and sound. A decision to downscale the cast and get some actors to play various parts was also made in order to make touring more financially feasible.

With a number of theatre promoters attending the Dubai Opera performances, we’re sure to hear about the show mesmerising more audiences in different spots around the globe.