The New Balenciaga Merch On Our Wishlists: ACID ARAB

From May 22nd 2022, an musical playlist by Acid Arab, exclusively for Balenciaga, will be available to stream or download on Apple Music alongside a rather exciting merch drop.

Launching on the same date will be a limited-edition Balenciaga x Acid Arab unisex clothing drop that will be accessible in stores and on Balenciaga.com. 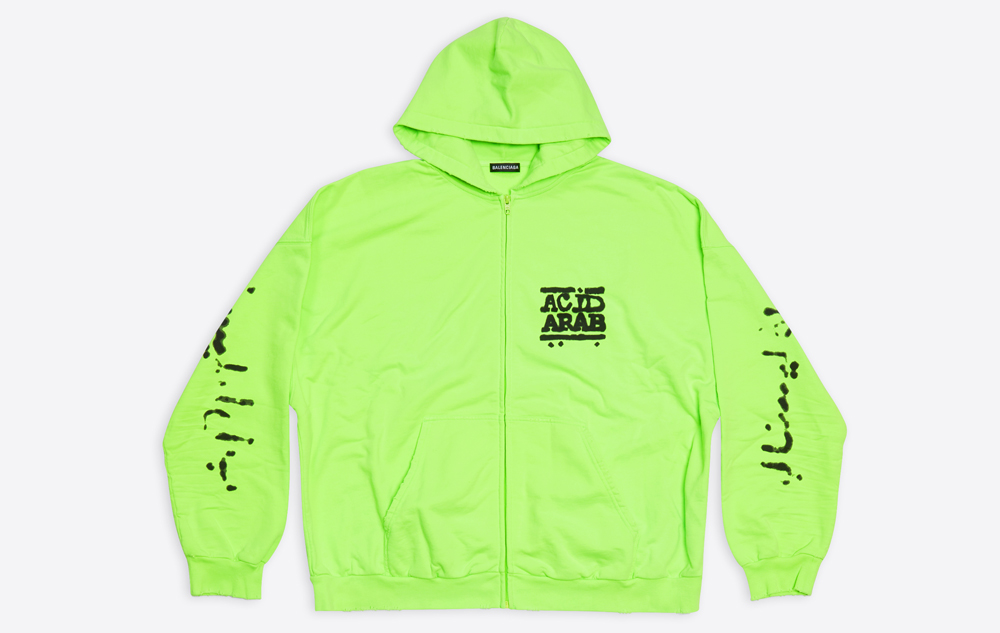 The limited edition, collaborative, unisex collection by Balenciaga will feature clothing and accessories in fluorescent green printed with the words “Acid Arab” in Arabic and Roman lettering, accompanied by a dedicated campaign of augmented photography by Éamonn Freel. Freel has previously worked on Balenciaga Eyewear and High Summer campaigns in the past, so is no stranger to the brand’s youthful and edgy aesthetic. 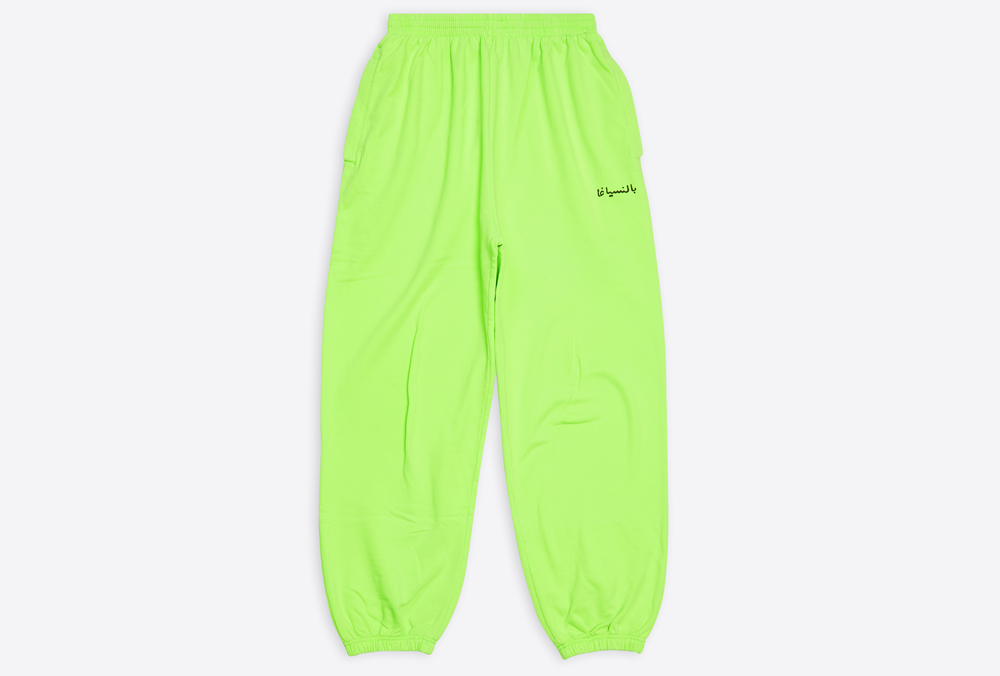 Acid Arab established itself in Paris in 2012 as a music collective, the concept of which was and is to create a space for Arab culture in the world of contemporary electronic music. The collective tour clubs and festivals worldwide with their blend of Western electronic and Eastern sounds and vocals. 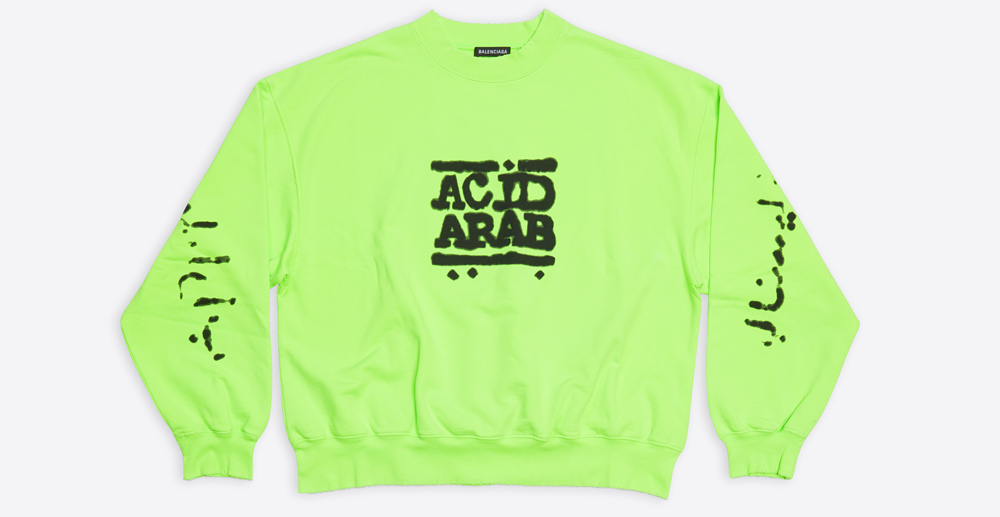 As an official curator on Apple Music, Balenciaga selects artists to create original playlists. Tracks are chosen by the selected artist or group, based on their personal tastes and influences. These creators are chosen by Demna, who started off the series with his own playlist, followed by exclusive drops and limited edition merch from German industrial band Rammstein, American drag performer RuPaul, and French pop singer Aya Nakamura. 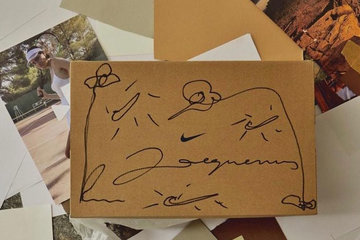 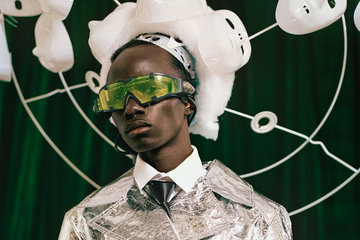 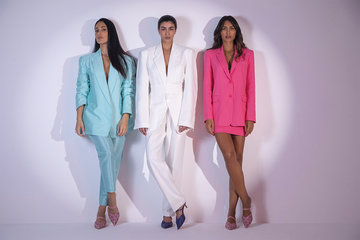 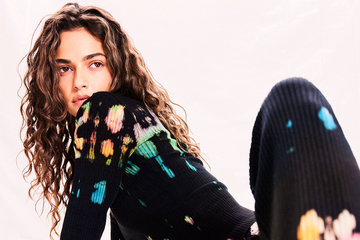