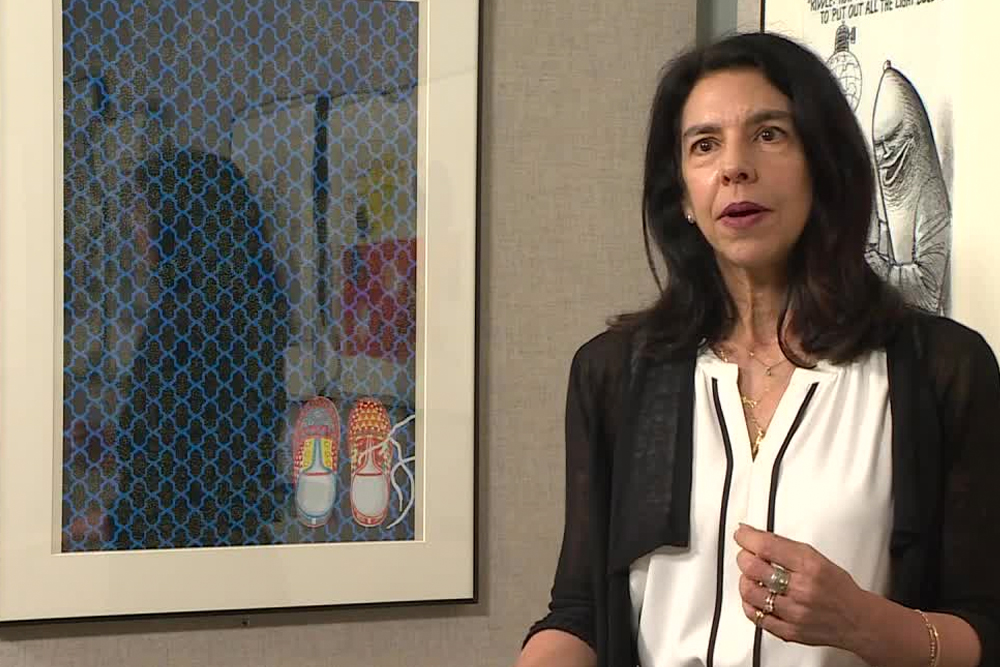 Helen Zughaib is an award-winning Lebanese American artist known for her digital art and her paintings, known to primarily be made with gouache and ink on board and canvas. This is in addition to her more recent works such as working with wood, shoes, and cloth in mixed media installations. 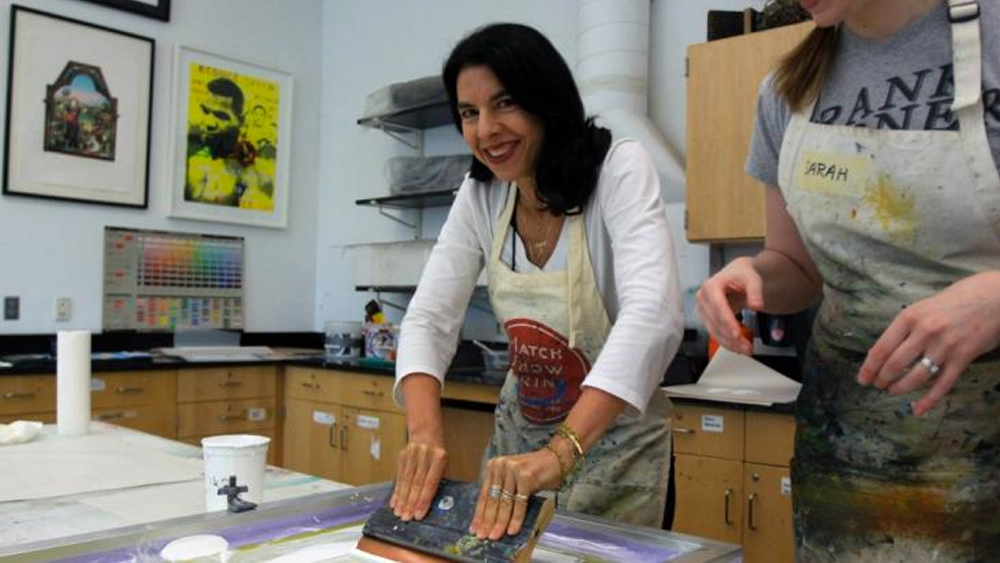 Zughaib was born in Beirut, Lebanon in 1958 where she studied until the nation broke into a civil war in 1975. This would prompt her family to relocate to Paris prior to enrolling at Northeast London Polytechnic School of Art. This was followed with a Bachelor of Fine Arts (B.F.A.) at the College of Visual and Performing Arts, Syracuse University, in New York after relocating to the United States.

In the 1990s, Zughaib would start a career as an illustrator for books such as “Laila’s Wedding,” but she would stumble upon new opportunities in 2009 as a painter. In that year, Hillary Clinton purchased her artistic take on the Washington Monument to be gifted to Morocco’s King Mohamed V. In 2010, Zughaib’s painting “Midnight Prayers” was presented to the then Iraqi Prime Minister Nouri al-Maliki by the Barack Obama administration. In fact, her father, Elia Zughaib, had also served as a civil servant at the State Department. 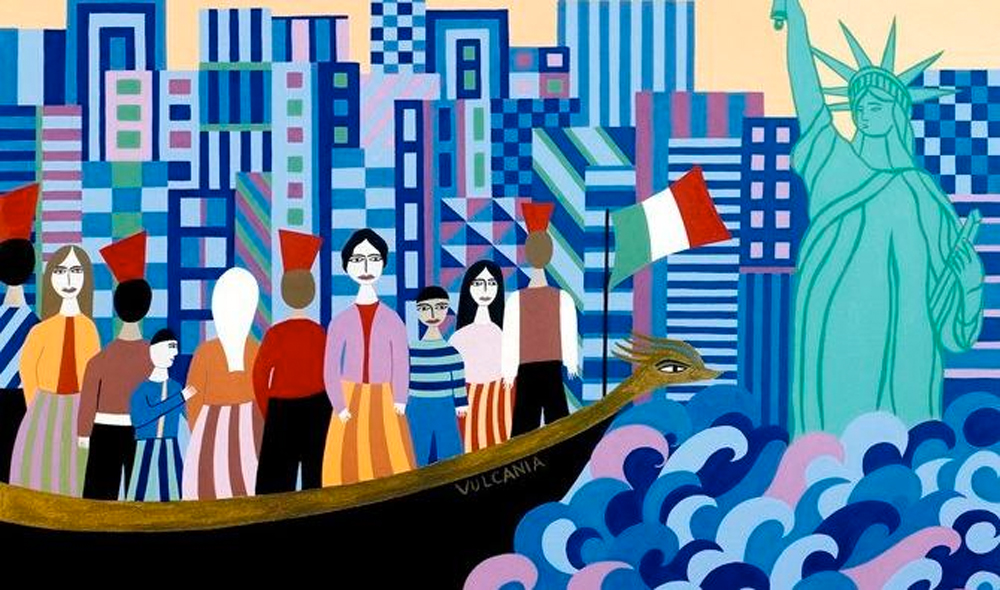 Throughout the 2010s, Zughaib used her paintings as a platform to promote positive dialogue centered around the Middle East, Arabs, and women, while observing American culture as a Middle Eastern herself. Since 2012, her works have been featured at major exhibitions across the United States, France, and the United Arab Emirates (UAE). In fact, many of her works would go on to receive the DC Commission on the Arts and Humanities Fellowship Award from 2015 to 2020, and have been featured in Art in Embassy State Department exhibitions overseas. 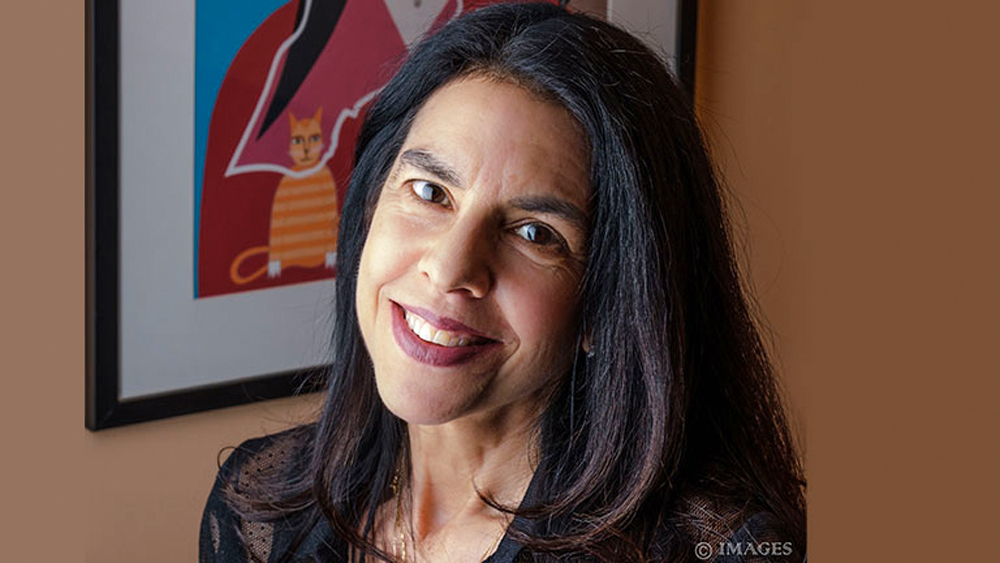 Occasionally, Zughaib has also spoken at schools and universities in addition to participating at exhibitions and workshops. In 2022, the United States marked Arab-American Heritage Month with the artist creating a new artwork for cosmetic retailer, Sephora, during the occasion.