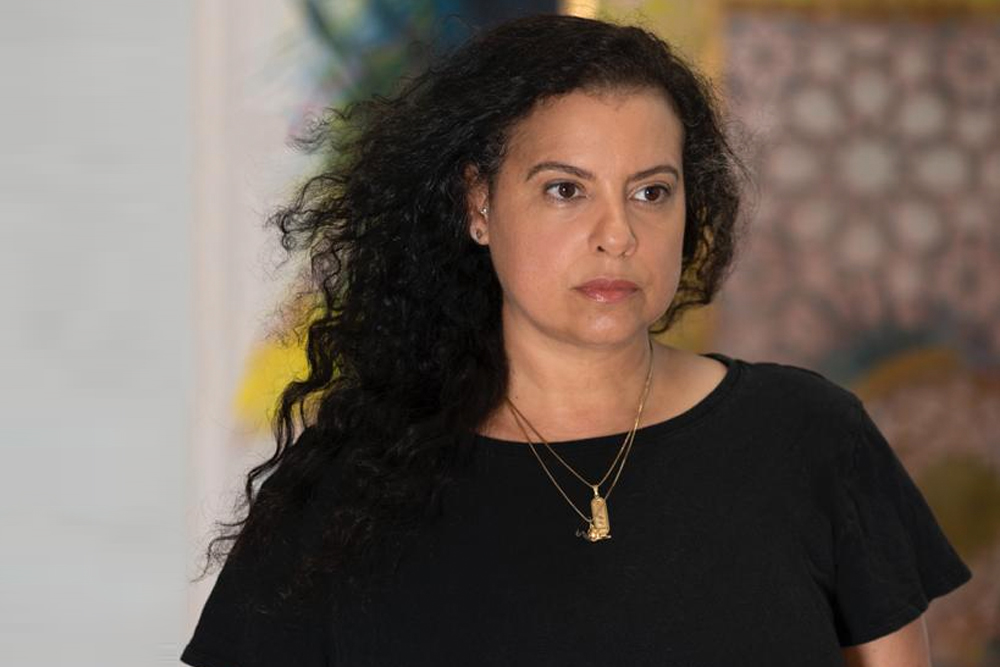 Sherin Guirguis is an Egyptian American artist famous for her visual arts, and contemporary centerpieces aimed at engaging audiences in a dialogue about power, agency, and social transformation. She is also known for using her works to shine a spotlight on marginalized and contested histories relating to women. 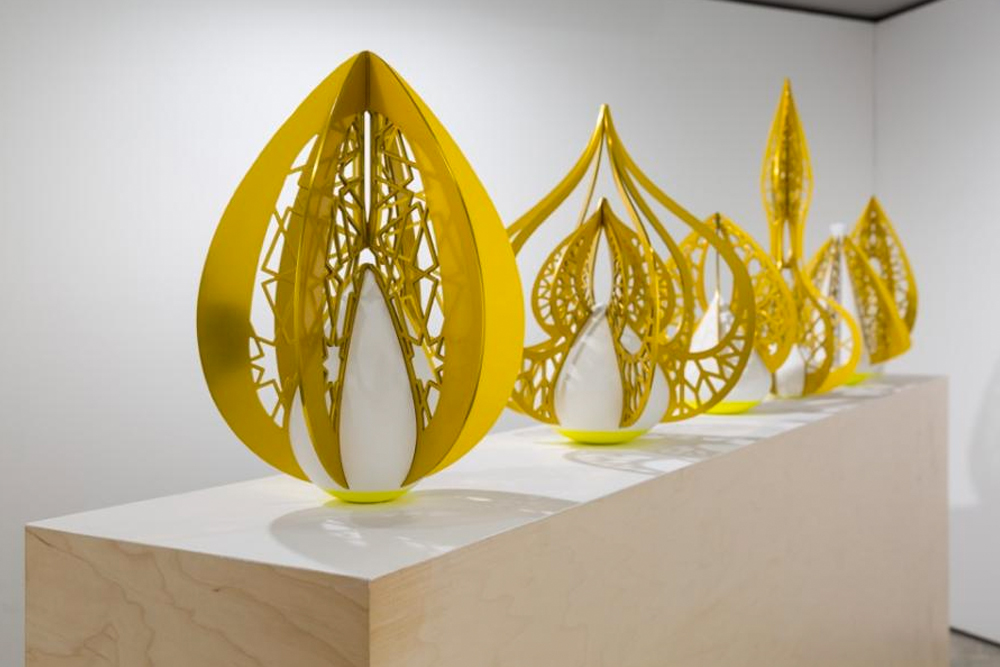 Guirguis was born in Luxor, Egypt in 1974, and currently resides in Los Angeles, California where she obtained her BA at the College of Creative Studies, University of California. This was followed by her MFA at the University of Nevada, Las Vegas. Currently, Guirguis runs the Sherin Guirguis Studio where she creates contemporary arts, sculptures, and architectures for major exhibitions.

For instance, between 2008 and 2013, Guirguis has worked with mixed media on hand-cut papers such as Mashrabeyas, Duwamah, and Coops. However, she has also worked on sculptures such as Cairo Trilogy (which touched on Egypt's culture evolution, and the breakdown and reconstruction of modern Egypt), Passages // Toroq (which highlights the concerns of identity formation, highlighted predominantly in the wake of the Arab Springs), and One I Call (a site-specific sculpture commissioned for the inaugural iteration of the Desert X Biennial). 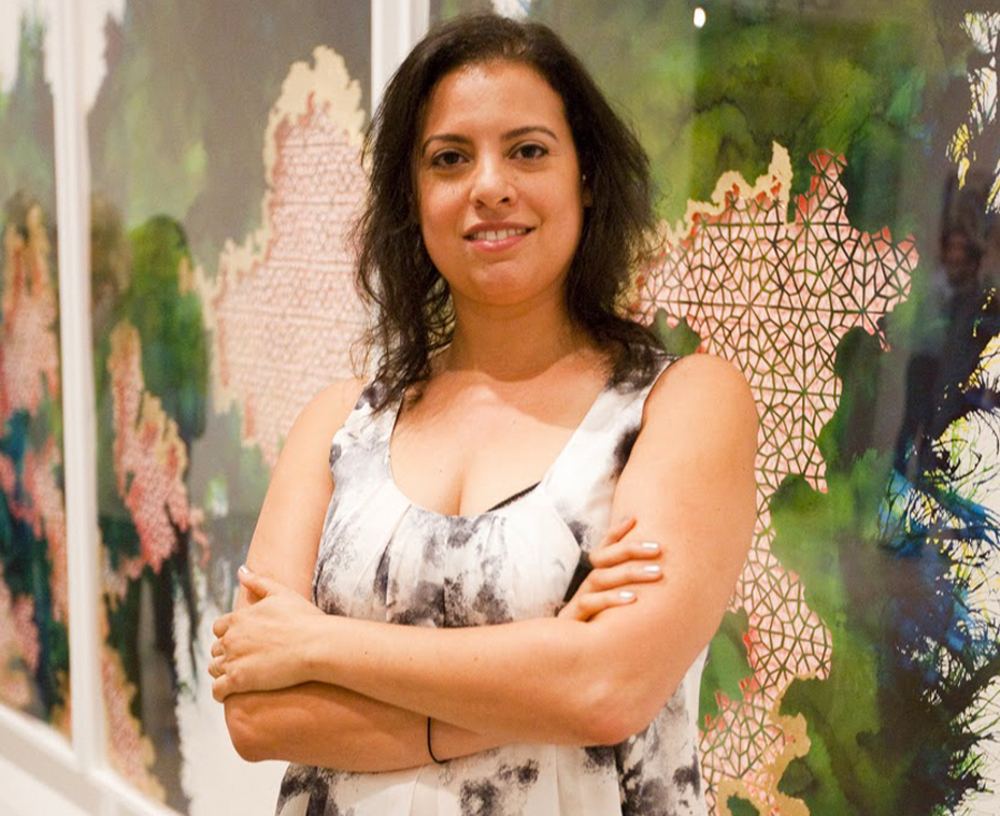 In 2021, Guirguis also took part in Art D'Egypte with her sculpture "Forever Is Now," thus becoming one of several contemporary artists to complement the Grand Pyramid, and its surrounding scenery, with art. This was followed by A'aru at the Candlewood Arts Festival the following year. 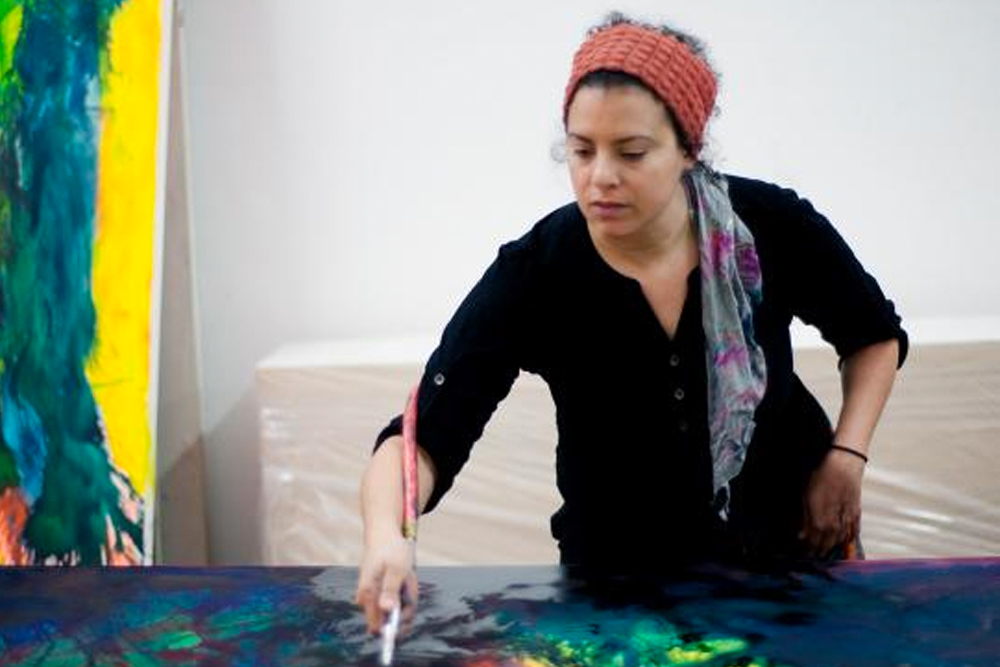 In hindsight, many of her works have served as commentaries on various subjects affecting the Middle East and its people, while combining Western minimalist language with Middle Eastern ornamentation. In addition to being showcased in art museums across the United States, her works had also earned her the California Community Foundation Fellowship for Visual Artists, as well as the City of Los Angeles Individual Artist Fellowship 2014 - 2015.