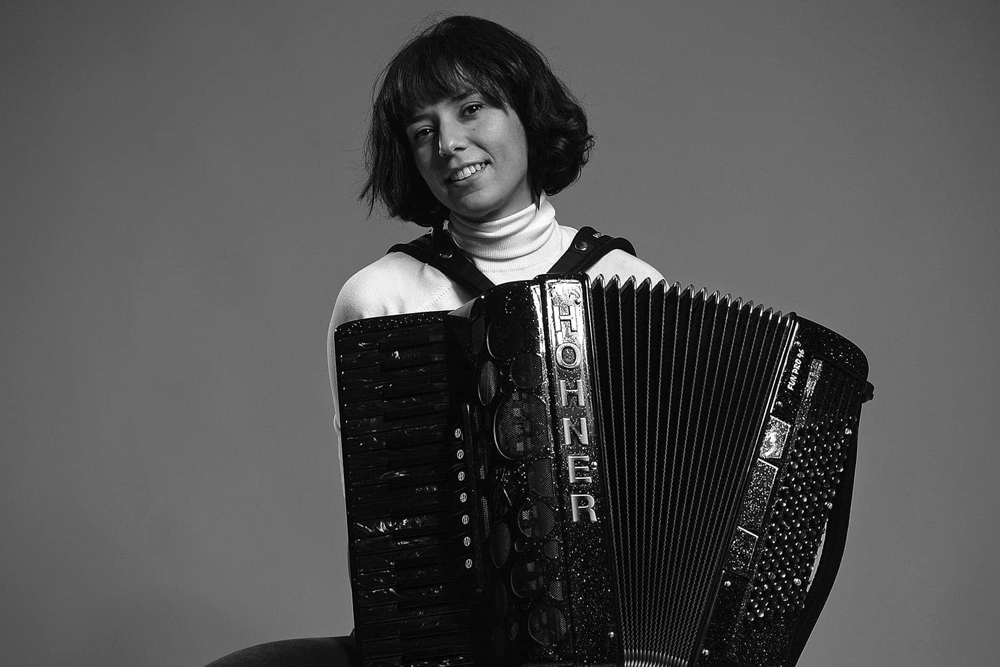 Youssra El Hawary is a prominent voice in Egypt's independent music scene. A singer-songwriter, composer, and an accordionist, she is known for her satirical mix of social and political commentary, while entwining alternative folk, French chanson, indie rock, and jazz. In addition, she has also acted in a comedy drama film, "Villa 69," in 2013. 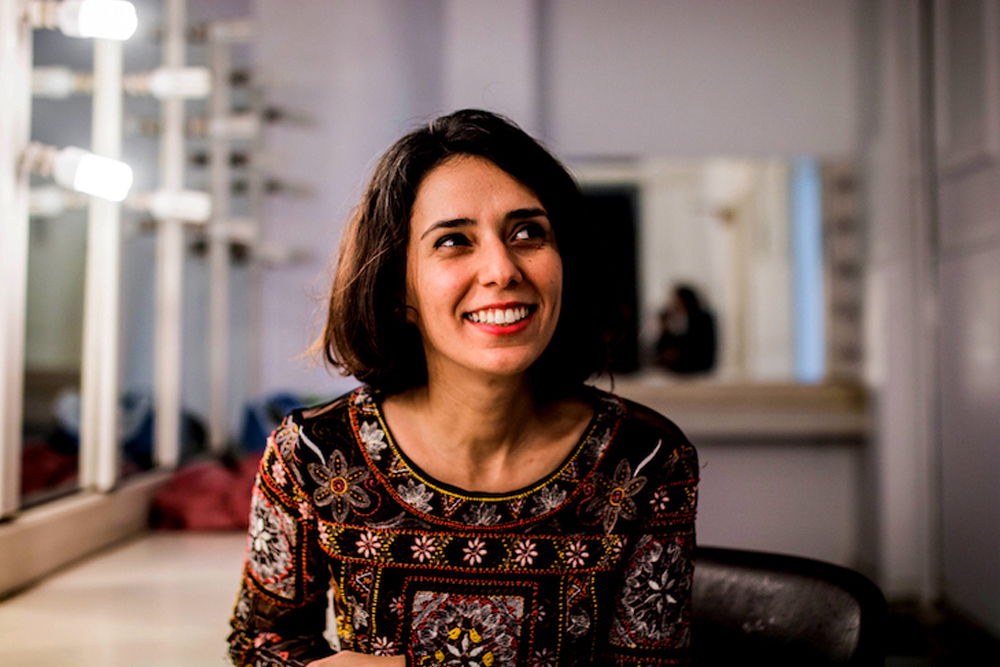 El Hawary grew up between Kuwait and Egypt as a child. Throughout her childhood, she began learning how to play the piano before studying at Cairo Music Center. As she got older, she obtained her degree in cinema design and theater at Helwan University's Faculty of Fine Arts. This was followed with learning the accordion in France where El Hawary experimented with mixing jazzy styles, French variety with her own compositions. 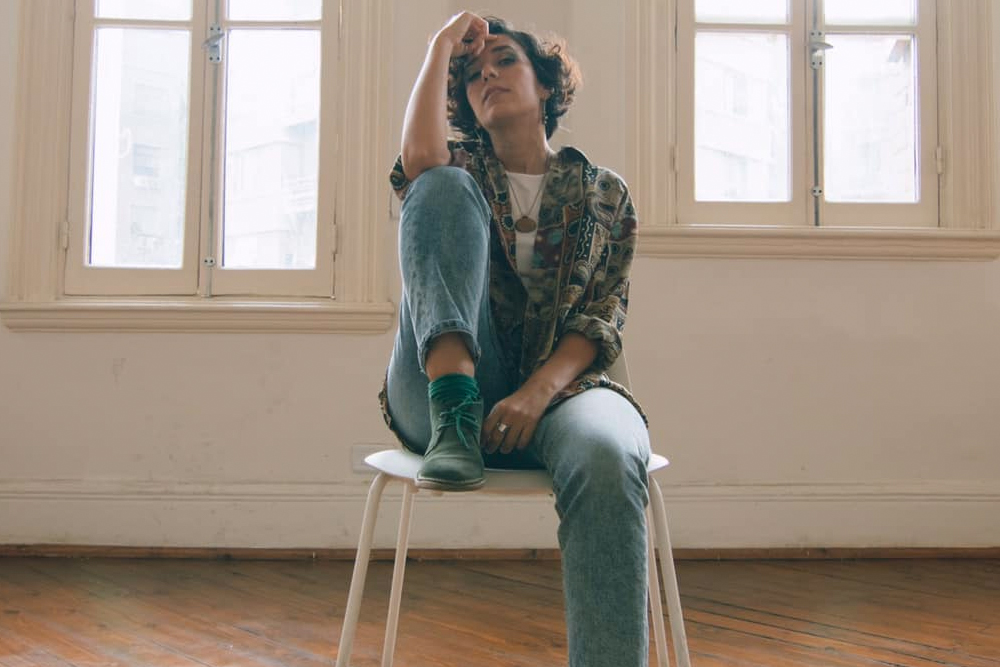 While still a student at the Faculty of Fine Arts, she also took part in her very first concert at a local theater troupe, Al-Tamy. However, 2010 would be a turning point for the aspiring artist. Her style of music garnered a mass following and, by the end of 2011, she was offered her first solo gig. 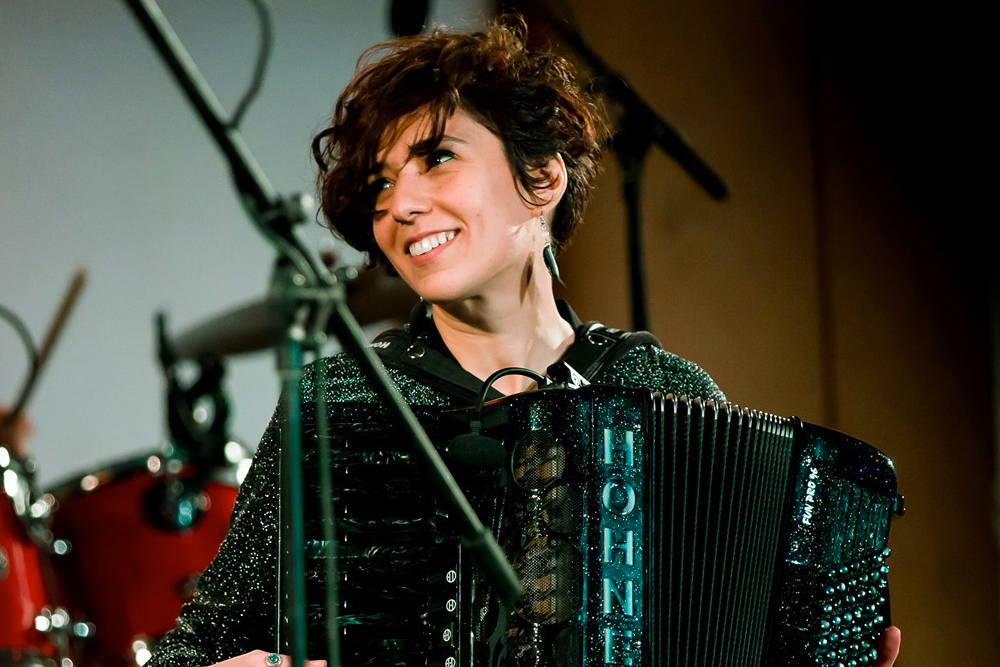 In her early days, El Hawary went on stage with only her accordion, but 2012 would see her first major release "El Soor" (meaning "The Wall"), which was released during the Arab Spring. Around this period, she would join other musicians to form a band. 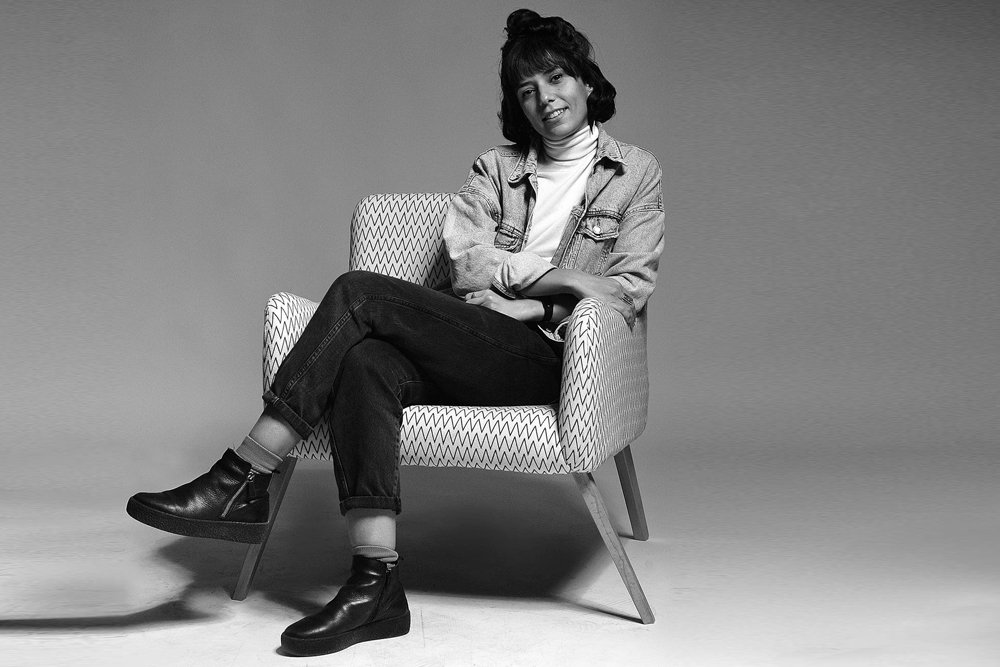 In 2017, El Hawary released her first album "No'oum Nasyeen" consisting of 11 tracks. This was a two-year project, which was originally pitched with longtime friend Yamen Elgamal during El Hawary's travels to France. It also became the first Egyptian album to be made through crowdfunding, earning over €14,000 via Indiegogo. Currently, the album, as well as earlier works, are available on both SoundCloud and Spotify.