The Nice-born visual artist is regarded as something of a phenomenon in the urban pop art world.. 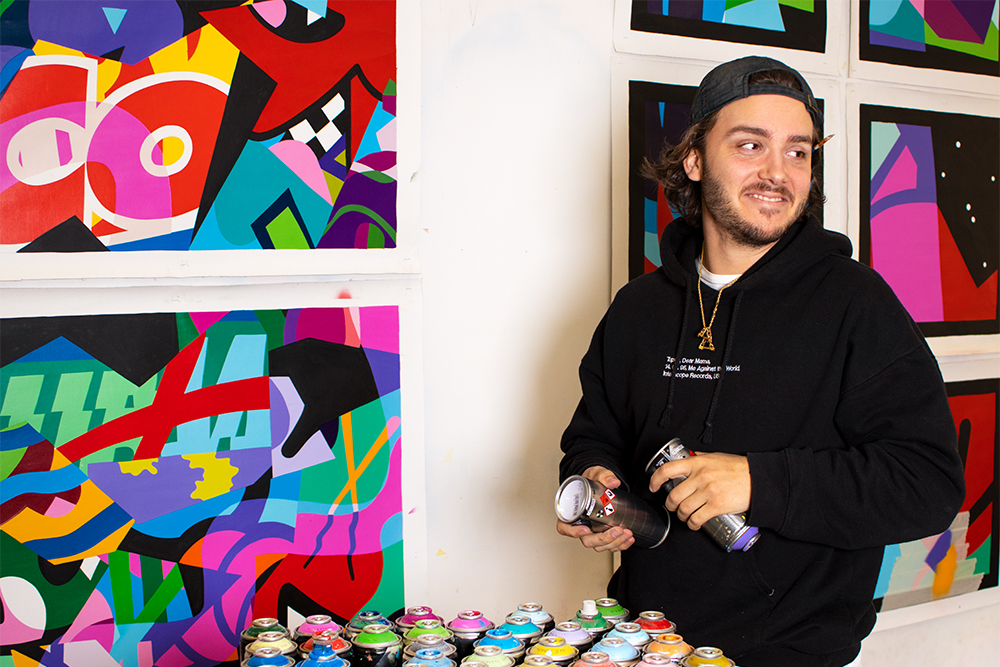 Having exhibited his critically acclaimed work in some of the most artistic and trendy cities around the world, such as Monaco, Singapore, Los Angeles, Saint Tropez and more, visual artist BARNABE is putting his work on display for the first time in the UAE. The move by the rising star of the vibrant urban pop art movement will give fans, art lovers and investors the opportunity to view and purchase the artist’s bespoke pieces. Taking place in collaboration with ArtTime, the solo exhibition entitled “Broken Mosaic” will be running from May 11 till July 5 at Foundry in Downtown Dubai. 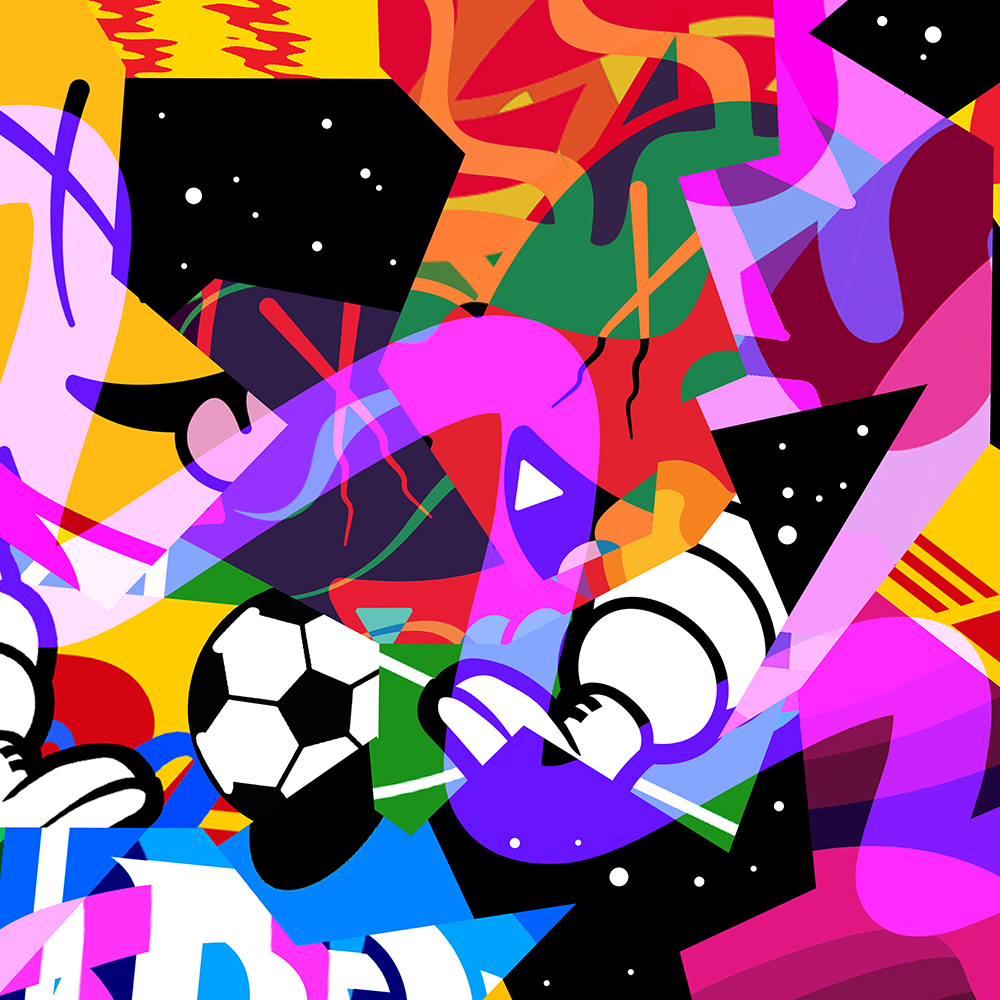 Featuring paintings created specifically for the show as well as a selection of original sculptures and collection of small canvases, “Broken Mosaic” focuses on exploring the colour palette of the night and its mystical, hidden qualities. In addition, the exhibition prompts visitors to think about their perception of night as a time that is lacking in colour and activity. 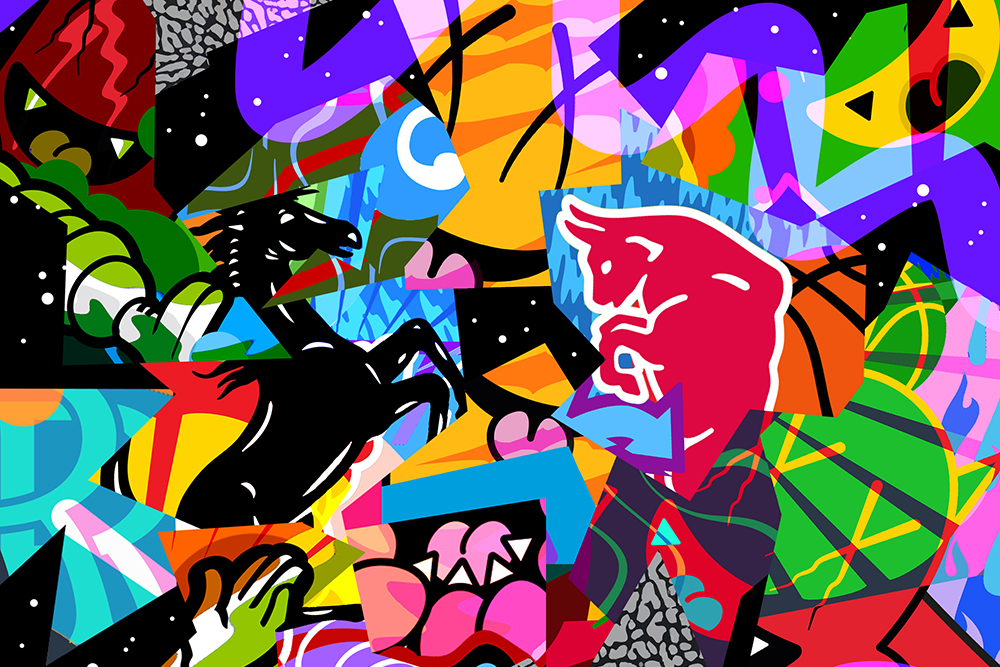 As well as giving exhibition goers the chance to get up close and personal with BARNABE’s work, "Broken Mosaic" is an amazing opportunity for art collectors. Whether new or well-established, they will be able to buy stunning pieces that will surely become more valuable in the future. 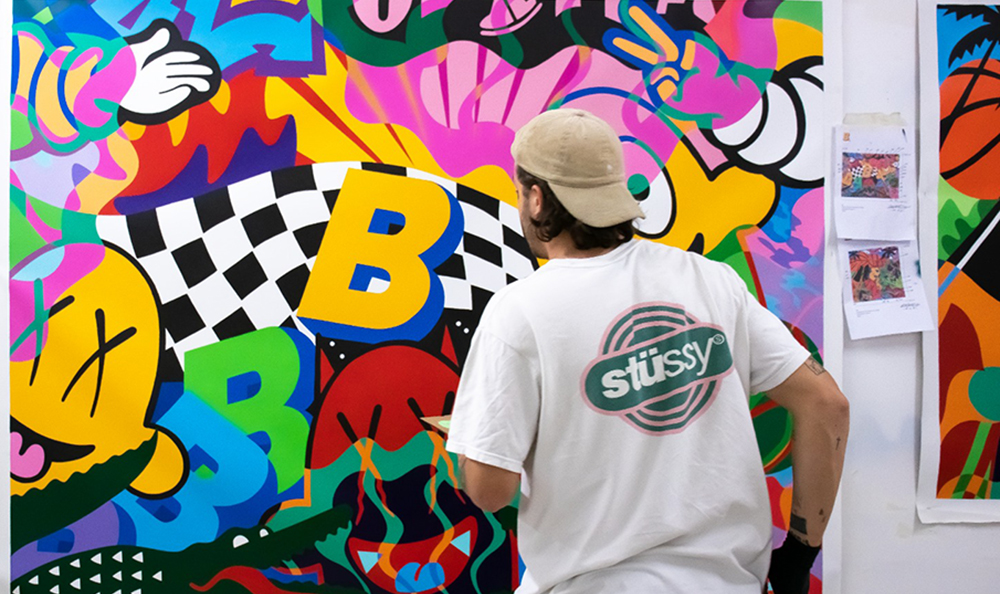 About BARNABE
BARNABE started his artistic journey at a very young age, when he enthusiastically participated in many artistic workshops. As a natural creative, Pierre-Emmanuel Rome (as he was then known), also loved visiting museums and art exhibitions. It was while the Nice-born talent was studying for his Bachelor’s degree in Applied Arts that his passion for contemporary graphic art really took off. Pierre-Emmanuel was also fascinated with exploring the way in which art can challenge and subvert society while simultaneously enriching it. 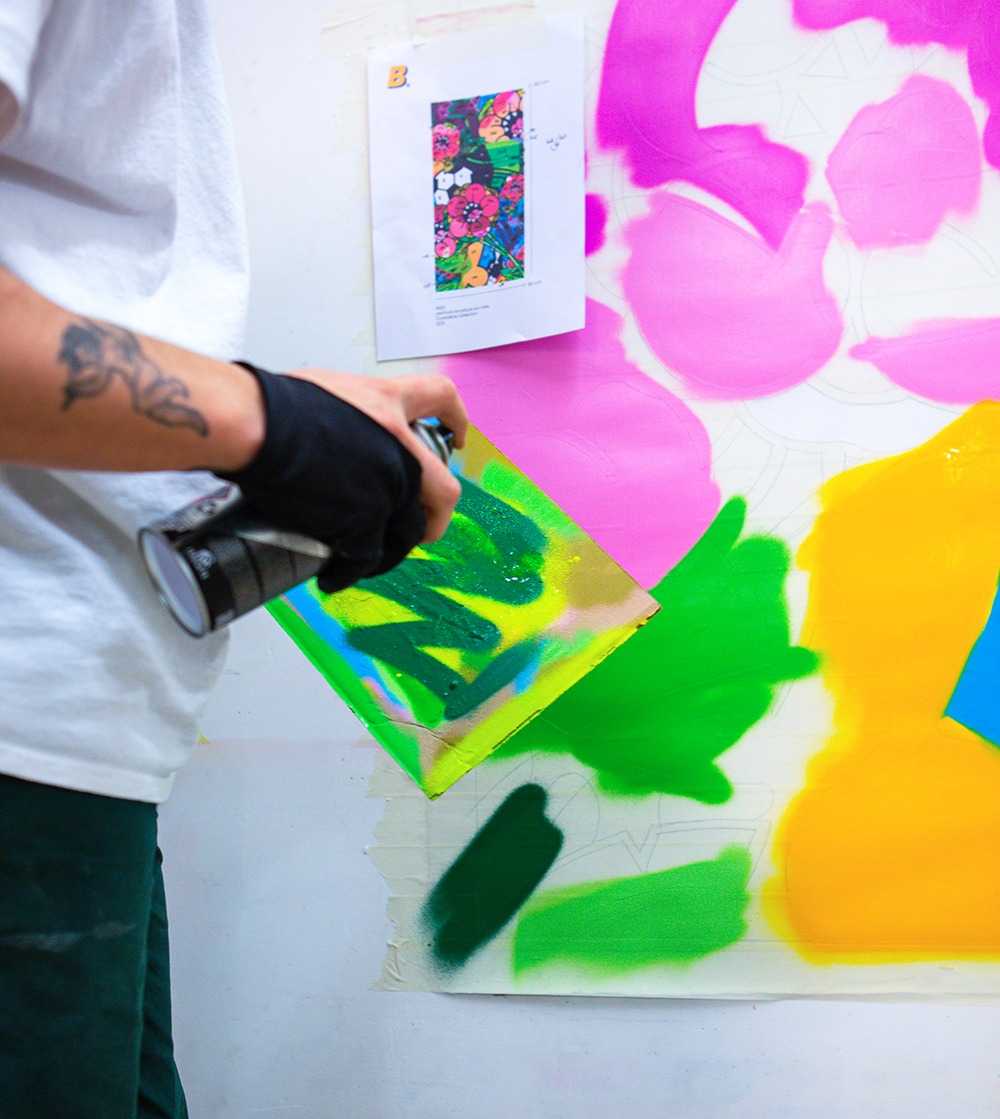 Inspired by popular culture and various references acquired throughout his childhood, Pierre-Emmanuel kicked off his professional journey in 2013, with the goal to create a visual identity through the symbolic character of BARNABE. The character’s yellow circular form functions as the visual embodiment of the artist’s own energy, spontaneity and belief in the joy that can be found in the everyday. It proved to be a pivotal point in his career. 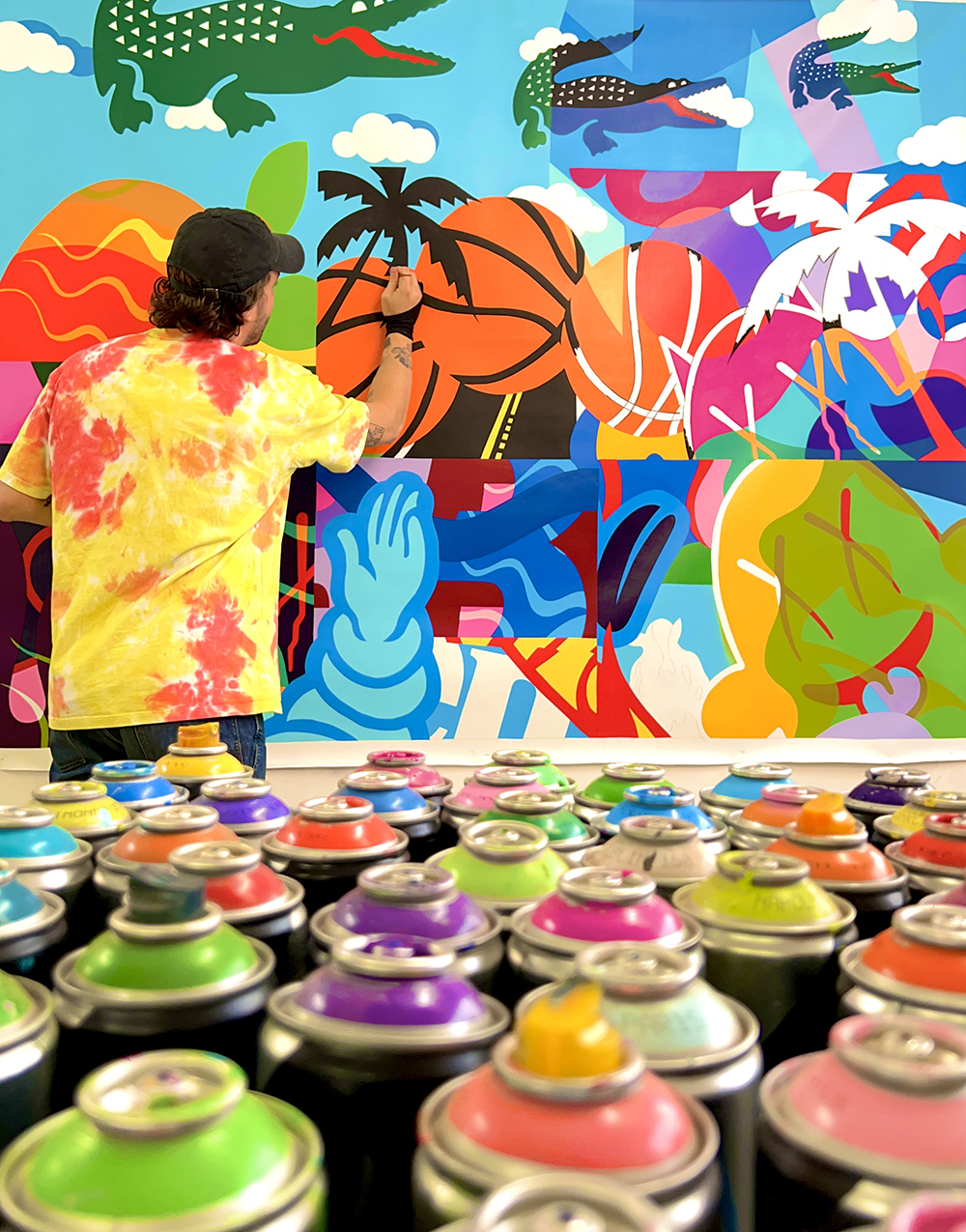 The universe of illegal street art was the first step for BARNABE, and he started adorning Nice’s urban environment. After settling in Paris in 2015, he started producing posters and soon after found himself on the walls of various cities. Continuing the tradition of pop art, mixing art history and popular culture, BARNABE deconstructed his emblematic characters and images, which had only fortuitously met in real space, by creating figures. 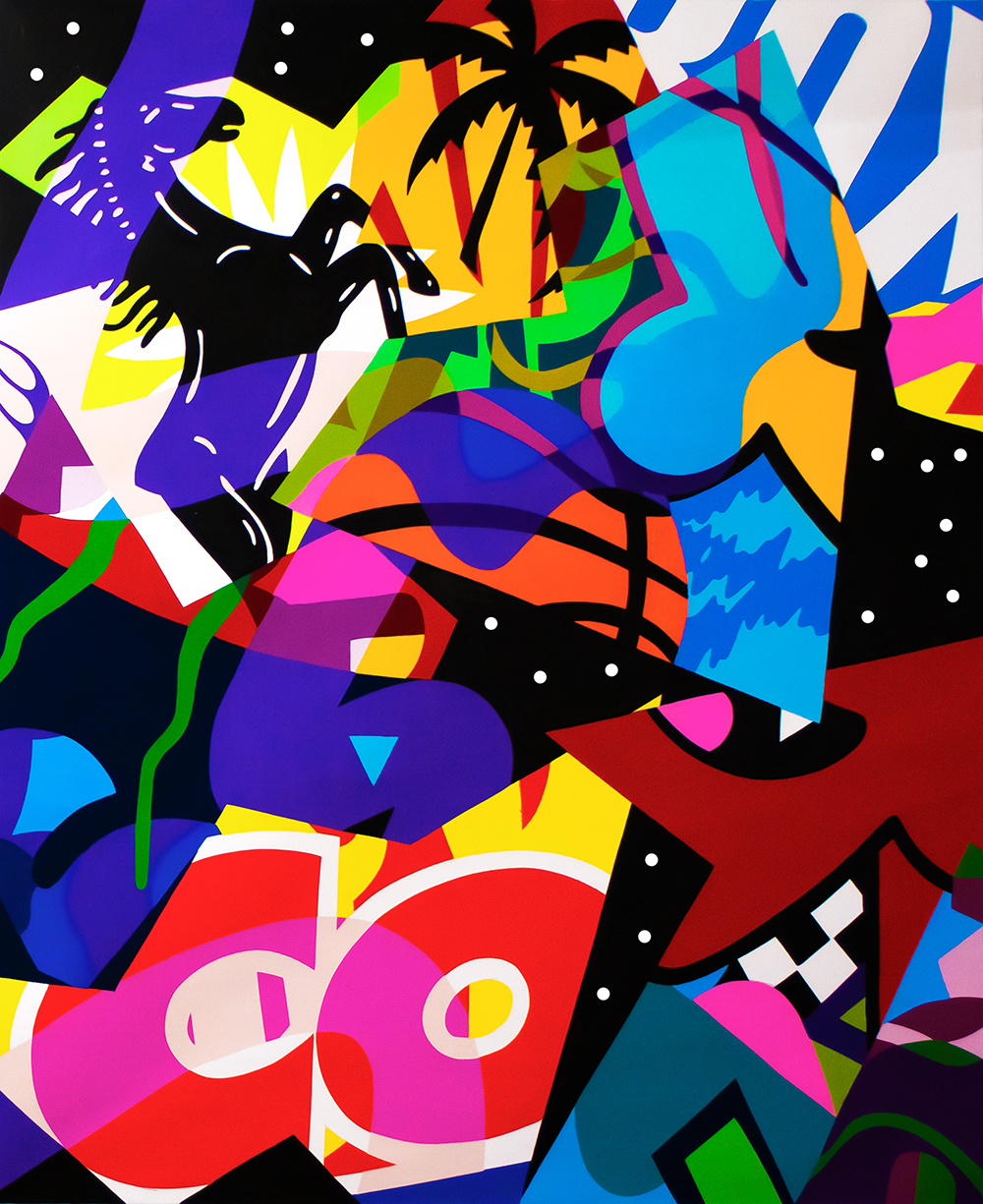 Often placed at the frontiers of abstraction but freely inspired by our times, the rising star of pop and urban art’s works are a reflection of society. He elaborates an infinitely complex narrative and leaves the viewer a freedom of interpretation in each of his paintings. BARNABE is now known for fusing elements of his street-style background with a more traditional means of execution. Although he mostly works on canvas, he uses aerosol sprays, acrylic paints and deep black acrylic ink, tools typically associated with graffiti and street art, to do so.