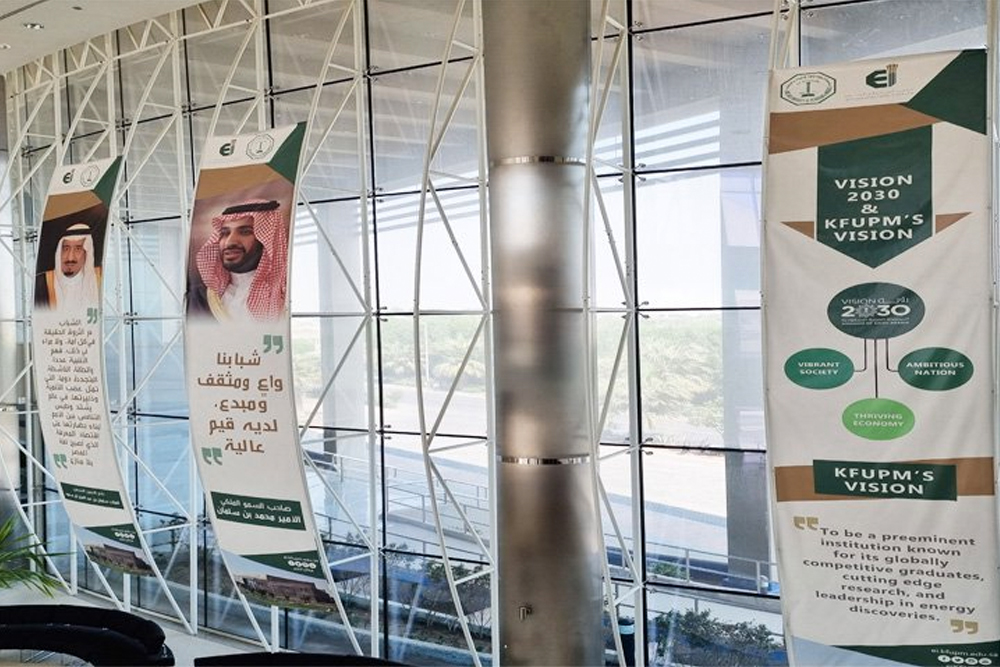 King Fahd University of Petroleum and Minerals Entrepreneurship Institute (KFUPM-EI) has just announced a new program aimed at encouraging Saudi Arabian youths and start-ups to embrace technology. This comes as the Kingdom is poised to become a technological hub of the Gulf region by 2030. In its part, the Dhahran-based university established the KFUPM Entrepreneurship Institute (EI) as a means to promote entrepreneurship in the Kingdom. Through its newest endeavor, it hopes to use the Entrepreneurial Emerging Leaders (EEL) Acceleration Program, among others, to promote tech start-ups that'd have both regional and international reach. 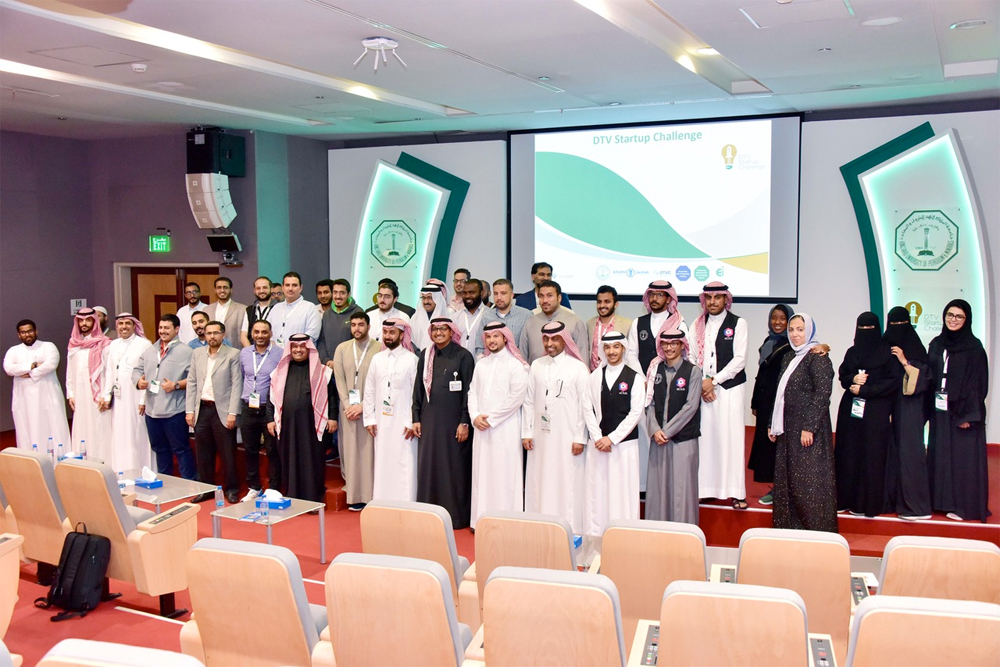 The EEL Acceleration Program has been carefully structured to give students a range of entrepreneur support that are vital in starting a business. These include extensive mentoring from business experts, access to EI Incubator space, opportunities for start-up funding, developing a Minimum Viable Product (MVP), developing a Business Plan, and support to protect a new business idea.

In fact, this comes as Saudi Arabia seeks to diversify its economy, hence embracing the digital economy. In February, for instance, we saw the announcement of a $6.4 billion investment, at the opening day of LEAP, that would be put towards enterprises, and future techs such as the Web 3.0. This includes a $1 billion investment by STC, and a $1 billion investment from NEOM Tech & Digital Company. The latter will be put towards future tech such as XVRS (a metaverse platform for creating architecture and avatars), and M3LD (a platform where users have complete control over their data). 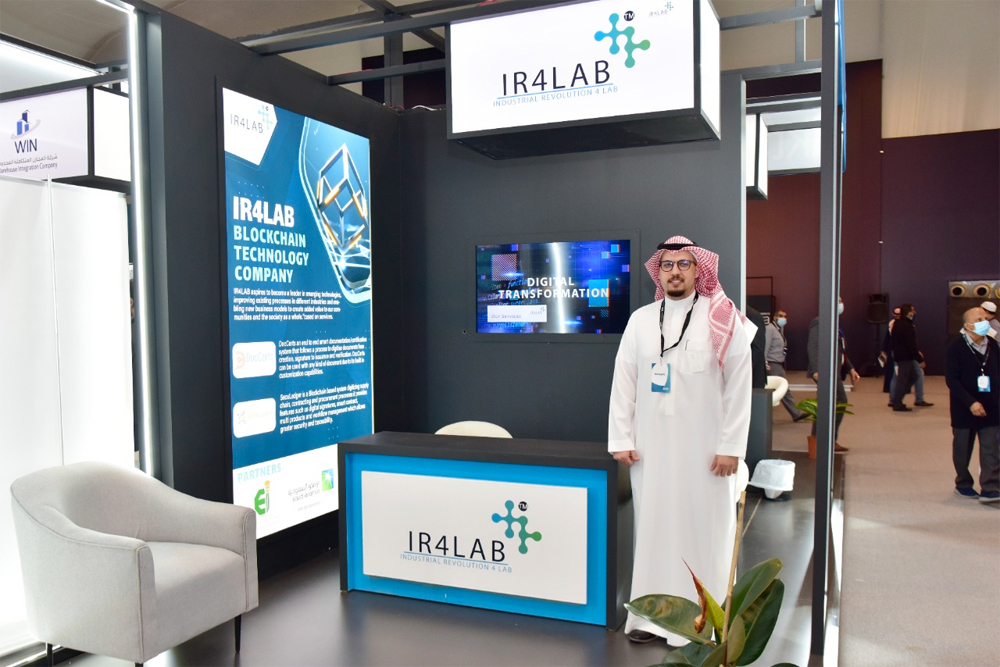 At the same time, Saudi Arabia is looking to become a key buyer and distributor of robotic tech in the region, with tech companies such as Proven Robotics Training Center having established branches in the Kingdom.

Since its inception, KFUPM-EI has proven to be a top tier institution for emerging enterprises, having produced over 2,000 graduates while also securing SAR 14 million worth of funding towards supporting its initiatives and operations. With the EEL Acceleration Program, the institution now hopes to produce future entrepreneurs who'd partake in the Kingdom's rising tech industry.