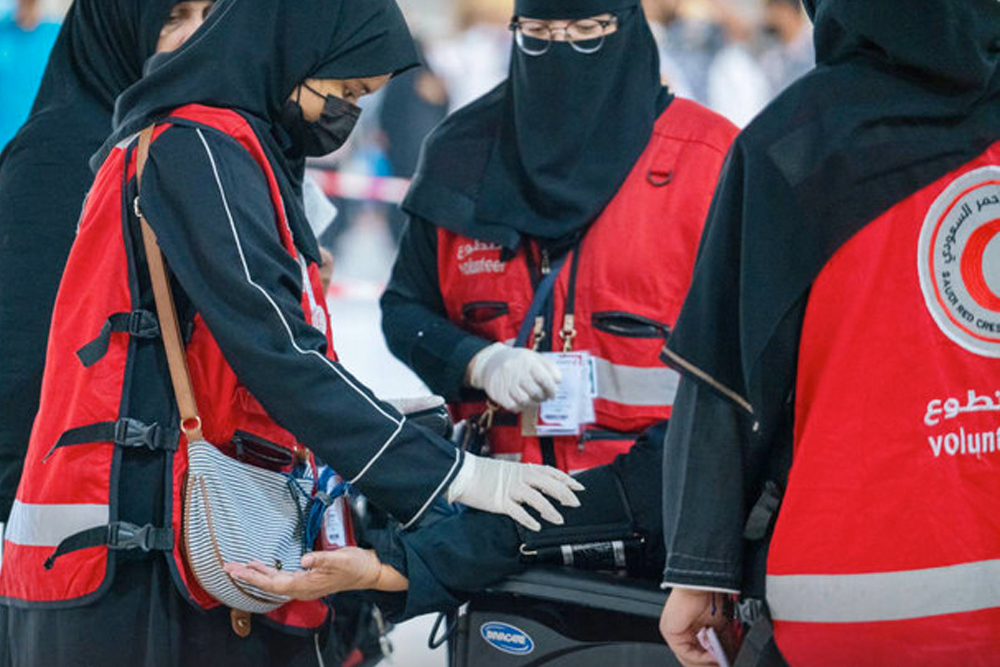 The holy month of Ramadan is a season of fasting for Muslims all over the world, but it is also a time for Umrah, with millions of Saudis and visiting pilgrims gathering at the Grand Mosque in Mecca. At the same time, volunteers are on the ground catering to the needs of pilgrims. Earlier this month, the General Presidency for the Affairs of the Two Holy Mosques announced that thousands of volunteers are currently at the Grand Mosque this Ramadan, including 1,018 female volunteers. 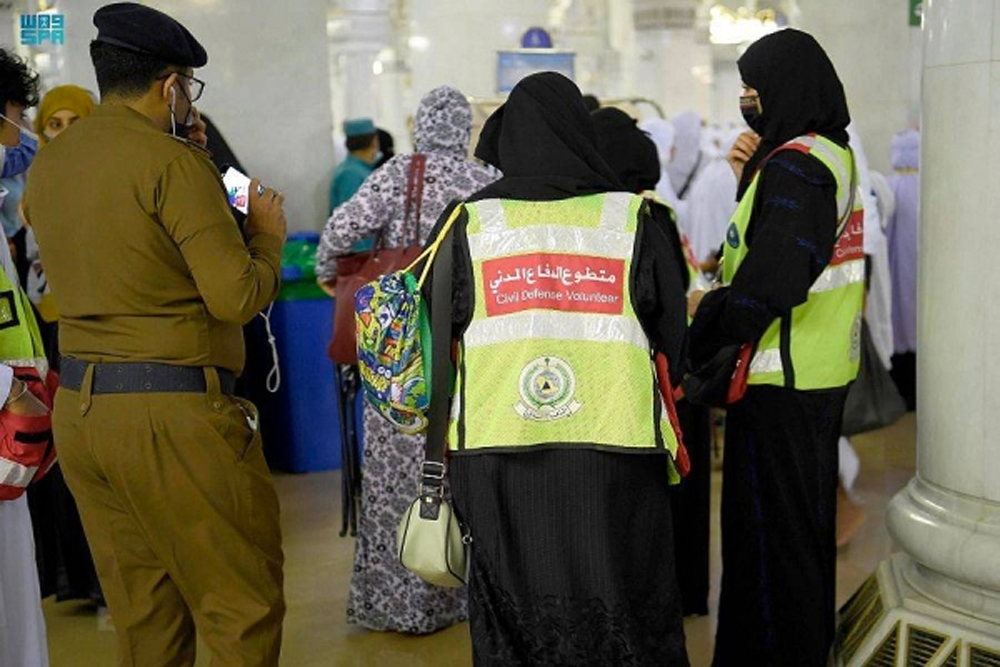 Dr. Mustafa Jameel Baljoon, director-general of the Red Crescent in Makkah Region, elaborated to Arab News on the importance of volunteer work. “It promotes the sense of responsibility among our young men and women as volunteer work strengthens the sense of belonging to the society and lets our youth feel how important it is to participate and help build the homeland and serve the Grand Mosque’s visitors, which reflects positively on capacity building,” he said.

Currently, the Saudi Red Crescent has deployed 1,728 health personnel at the Grand Mosque, with over 1,600 cases of illnesses being attended to.

Furthermore, we also witnessed the recent appointment of over a thousand female volunteers via the National Platform for Voluntary Work, and a multilingual service under which female staff cater to female pilgrims throughout Ramadan. This falls in line with the Kingdom’s Vision 2030 program, which seeks to promote female empowerment across various sectors.

In the near future, every participating agency seeks to increase its number of volunteers by the end of the decade, with the National Platform for Voluntary Work hoping to reach 1,000,000 volunteers nationwide and 50,000,000 volunteer hours. “The Saudi Red Crescent Authority is increasing the number of volunteer opportunities available every year to reach 1 million volunteers in 2030, which is in line with the Kingdom’s Vision 2030 and its objectives,” Dr. Baljoon had stated.