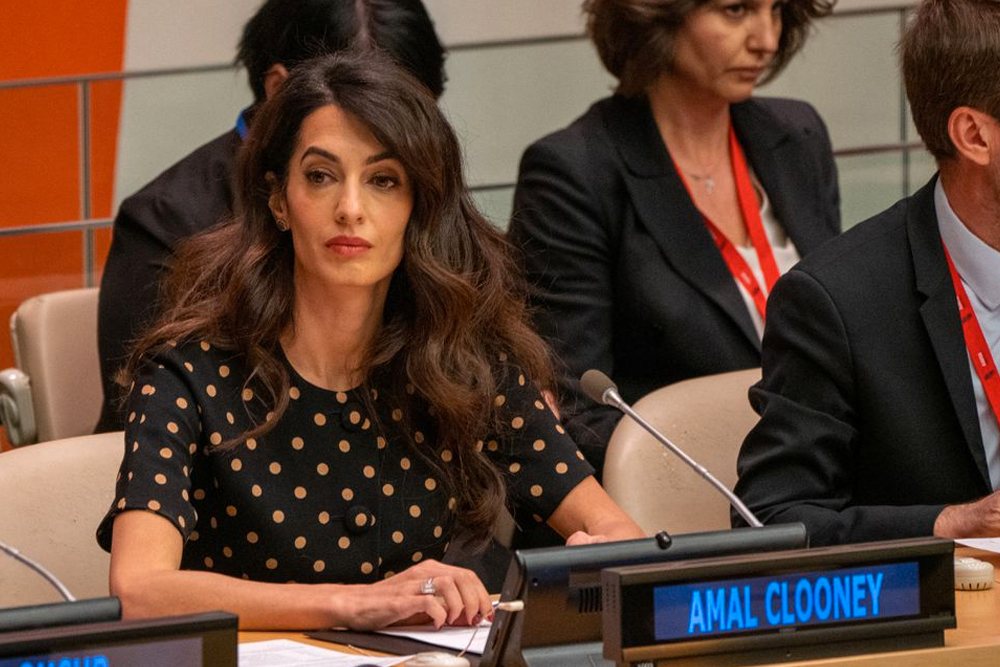 Human rights lawyer Amal Clooney urged countries at the United Nations on Wednesday to focus on international justice for war crimes in Ukraine so evidence does not sit in storage - as it has done for victims of Islamic State (ISIS) in Iraq and Syria.

"Ukraine is, today, a slaughterhouse. Right in the heart of Europe," Clooney told an informal U.N. Security Council meeting on accountability in Ukraine, organized by France and Albania.

Clooney recalled a 2017 Security Council vote to approve a measure she helped lobby for - the creation of a U.N. team to collect, preserve and store evidence of possible international crimes committed by Islamic State in Iraq. It was the same year her son and daughter with U.S. actor George Clooney were born. 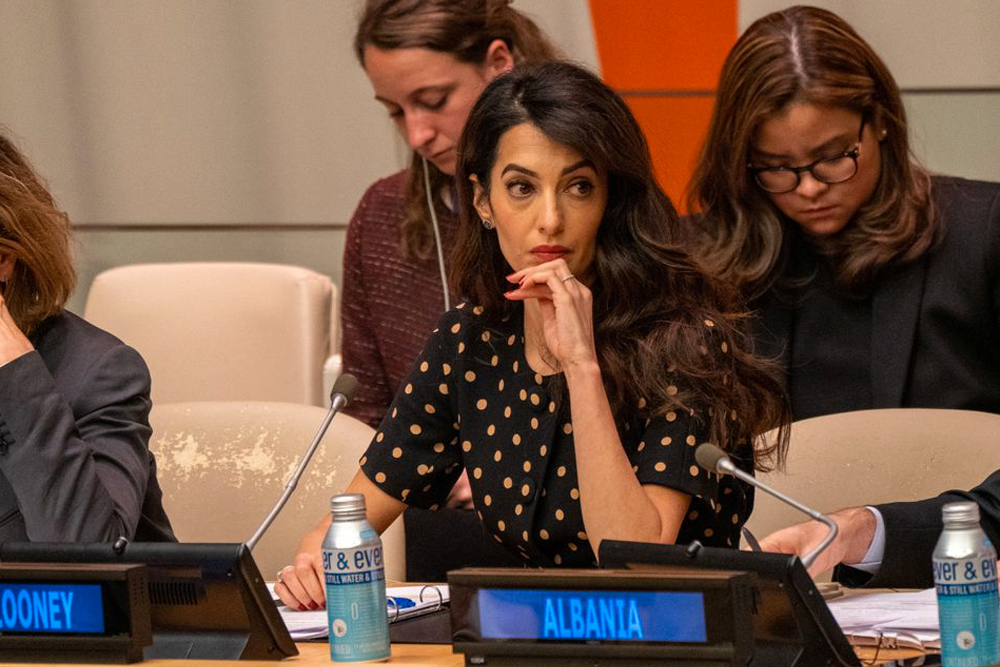 "My children are now almost 5, and so far most of the evidence collected by the U.N. is in storage – because there is no international court to put ISIS on trial," she said.

The International Criminal Court (ICC), which handles war crimes, crimes against humanity, genocide and crimes of aggression, has no jurisdiction because Iraq and Syria are not members. Clooney is part of an international legal task force advising Ukraine on securing accountability for Ukrainian victims in national jurisdictions and working with the Hague-based ICC. ICC Prosecutor Karim Khan opened an investigation into Ukraine a week after Russia's Feb. 24 invasion. 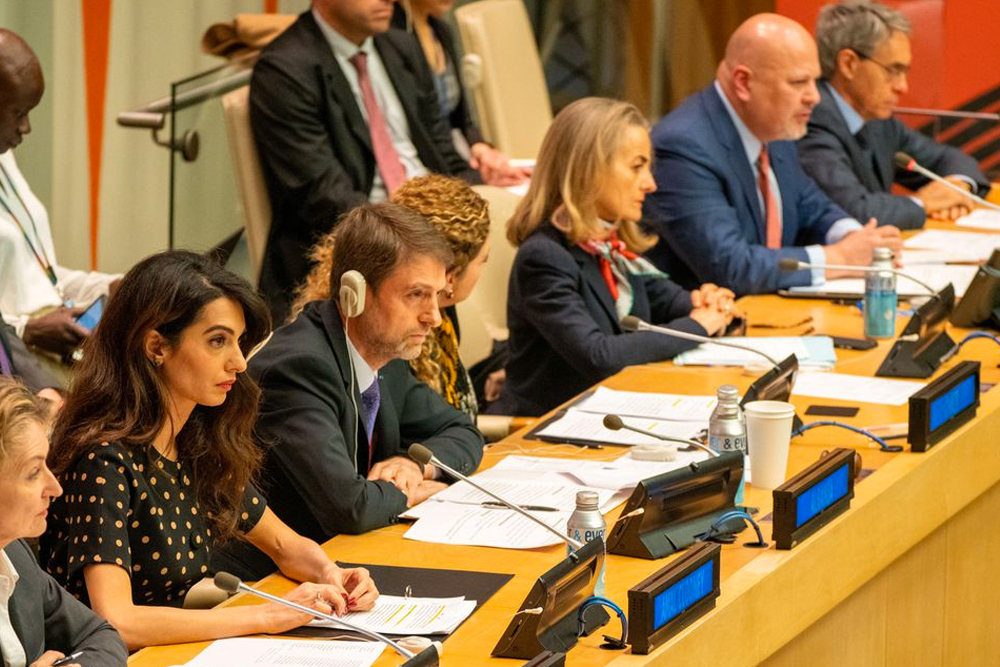 Russian diplomat Sergey Leonidchenko described the ICC as a "political instrument." He accused the United States and Britain of hypocrisy for supporting the ICC inquiry in Ukraine after doing "everything imaginable to shield their own military."