What Musk’s past tweets reveal about Twitter’s next owner 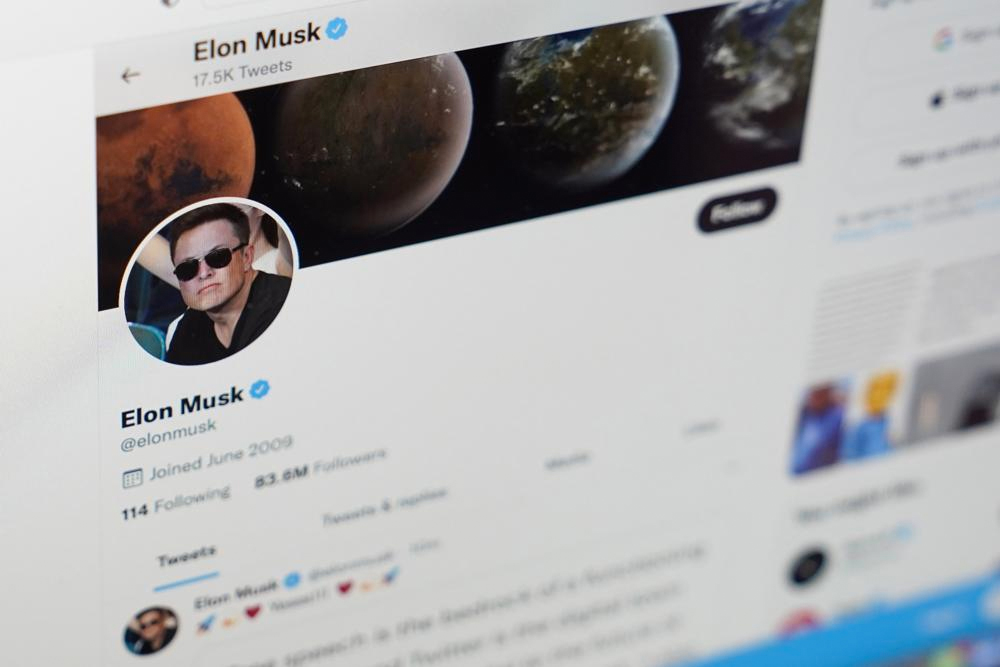 Three days before Elon Musk agreed to buy Twitter, the world’s richest man tweeted a photo of Bill Gates and used a crude term to make fun of his belly.

Playful, aggressive and often juvenile, Musk’s past tweets show how he has used social media to craft his public image as a brash billionaire unafraid to offend. They may also reveal clues as to how Musk will govern the platform he hopes to own.

“Look at the feed: It’s all over the place. It’s erratic. At times it’s pretty extreme,” said Jennifer Grygiel, a Syracuse University professor who studies social media and who recently assigned Musk’s tweets as reading material for their students. “It paints him as some sort of rebel leader who will take control of the public square to save it. That is a myth he has constructed.”

Musk joined Twitter in 2010 and now has more than 85 million followers — the seventh most of any account and the highest for any business leader. He had mused about buying the site before he agreed on Monday to pay $44 billion for Twitter, which he said he hopes to turn into a haven where all speech is allowed.

“I hope that even my worst critics remain on Twitter, because that is what free speech means,” Musk wrote in a tweet.

As the CEO of Tesla and SpaceX, Musk uses his Twitter account to make business announcements and promote his enterprises. He muses about technology and trade, but has also posted jokes about women’s breasts and once compared Canada’s prime minister to Hitler. He regularly weighs in on global events, as he did in March 2020 when he tweeted that “The coronavirus pandemic is dumb.”

On Tuesday Musk used Twitter to criticize one of the platform’s top executives and an attorney, in one case in a reply to a far-right activist who promoted the discredited conspiracy theory that pizza parlors around the U.S. were being used to traffic children.

Musk’s tweets were followed by a wave of harassment by other accounts that targeted both individuals. For Vijaya Gadde, an 11-year Twitter employee who heads up the company’s legal, policy and trust divisions, the harassment included racist and misogynistic attacks, in addition to calls for Musk to fire her.

Musk has long used the megaphone of his Twitter account to punch back at critics or people he opposes, such as when he attacked a diver working to rescue boys trapped in a cave in Thailand by calling him a “pedo,” short for pedophile. The diver had previously mocked Musk’s proposal to use a sub to rescue the boys. Musk, who won a defamation suit filed by the diver, later said he never intended “pedo” to be interpreted as “pedophile.”

A few years ago, after software engineer Cher Scarlett criticized Musk’s handling of the cave incident, the tech billionaire fired back and she was soon being harassed by dozens of Musk’s online fans. He later deleted the posts, but not before Scarlett had to lock down her account because she was receiving so many hateful messages.

“It’s ironic to me that somebody who claims they want to buy Twitter to protect free speech has such thin skin,” she said. “He’s a very smart man, and when he replies to people that criticize him, he knows what he’s doing. To me that’s not championing free speech, it’s weaponizing free speech, and I think that’s what he’ll do owning this platform.” 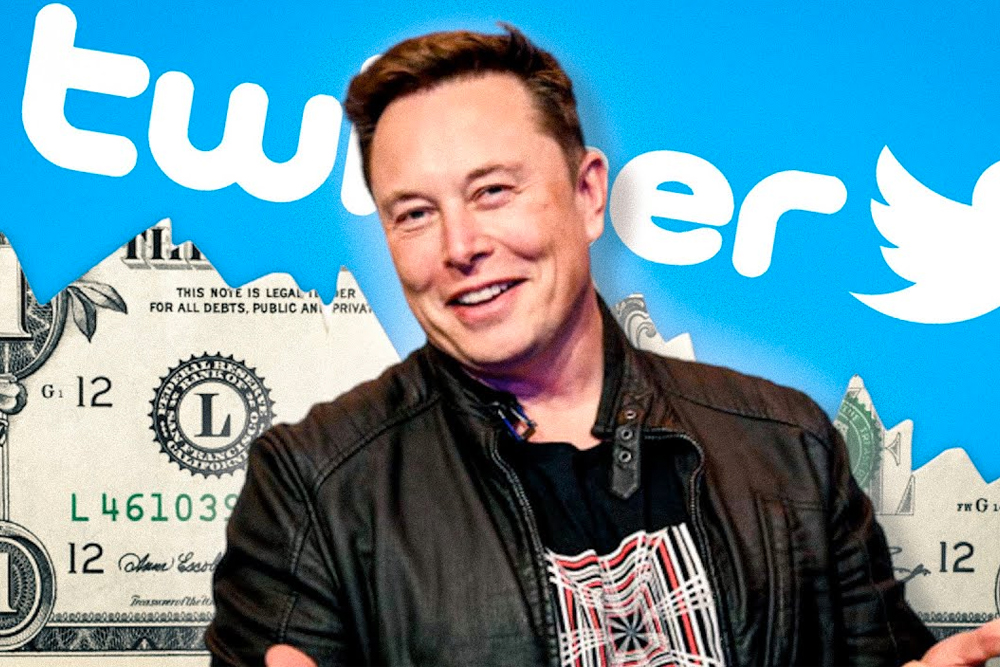 Nineteen-year-old Jack Sweeney got Musk’s attention when he created an automated Twitter account that tracked the movements of Musk’s jet. Musk responded by offering Sweeney $5,000 to pull the account. When Sweeney refused, Musk blocked him on Twitter.

Sweeney said he’s worried he may get kicked off the site entirely if Musk’s takeover is approved. But he said he likes Musk’s free speech absolutism, and hopes he sees it through.

Musk’s use of Twitter has also led to problems for his own companies. In one August 2018 tweet, for instance, Musk asserted that he had the funding to take Tesla private for $420 a share, although a court has ruled that it wasn’t true. That led to an SEC investigation that Musk is still fighting.

More recently, Musk appeared to have violated SEC rules that required him to disclose that he’d acquired a 5% stake in Twitter; instead he waited until he had more than 9%. Experts say these issues aren’t likely to affect his Twitter acquisition.

Those tweets helped cement Musk’s reputation as a brash outsider, a workingman’s billionaire, Grygiel said. But that doesn’t mean he is equipped to run a social media platform with more than 200 million users, the professor added.

“Maybe he wants to burn it down,” Grygiel said. “I don’t know. But I do know that it shows that no one person should have this kind of power.”