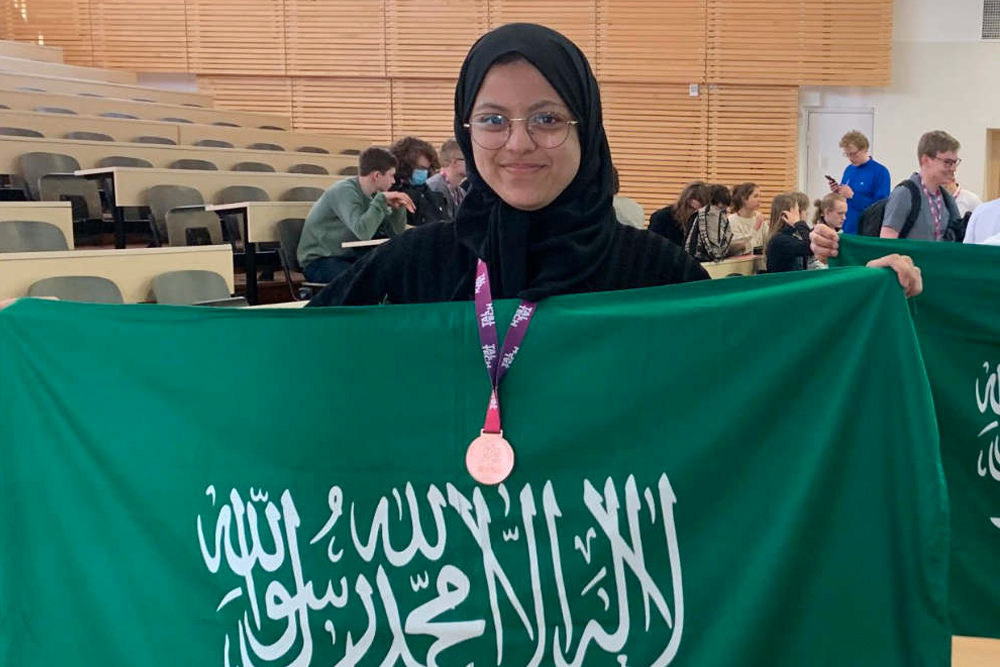 On Sunday 24th April 2022, a Saudi team won three medals at an international physics olympiad The team are, Sadiq Al-Abbad from Riyadh, who won a silver medal, Jawad Al-Saif from the Eastern Province, who won a bronze medal, and Lama Al-Ahdal from Jeddah who earned a bronze at the Nordic-Baltic Physics Olympiad held at Estonia’s Tallinn University of Technology.

Dr. Saud Al-Mathami, the secretary general at Mawhiba, said in a statement, “This achievement is an extension of the series of scientific achievements in international competitions in which the Kingdom participates, the fruit of holistic efforts, and the complementary relationship between the King Abdulaziz and His Companions Foundation for Giftedness and Creativity (Mawhiba), the Ministry of Education, and their strategic partners.”

He added that the achievements were a joint effort between Mawhiba, the ministry, and their partners, the spirit of competition among the Olympiad’s participating countries, and a join desire to fulfill the goals of the Kingdom’s Vision 2030 plans. 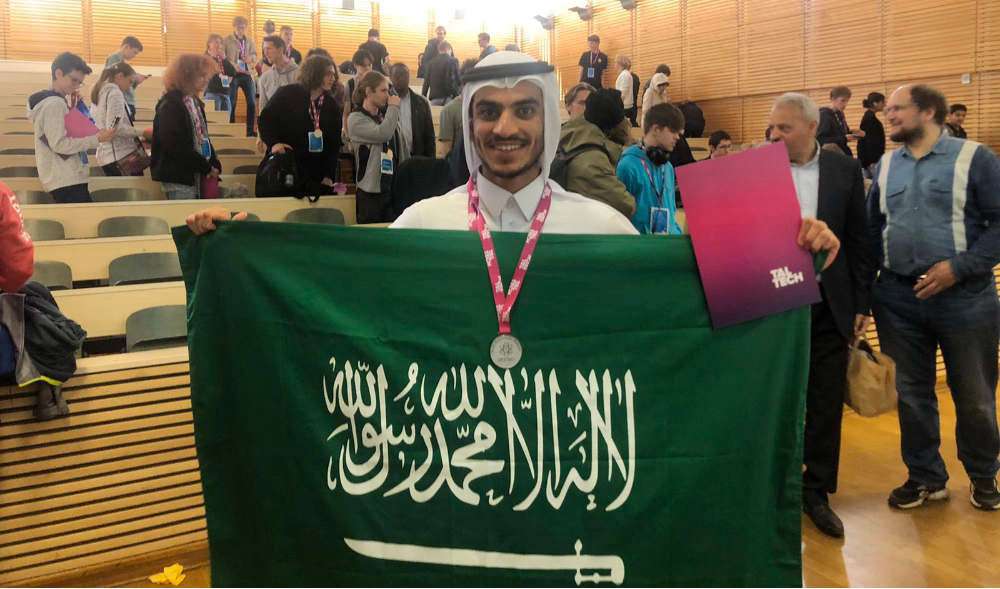 Each of the main countries’ teams consists of 20 competitors and each guest country competes with a specific number of participants. This year’s Nordic-Baltic Physics Olympiad had four main and four guest countries taking part.

This Olympiad program has six disciplines: Mathematics, physics, chemistry, biology, informatics, and science. These events determined the students selected for international competitions to represent Saudi Arabia, according to the manager of Mawhiba’s competition department Badr Al-Majrathi.

He also mentioned that the selected Saudi students had to undergo around 3 years of ttraining before being able to qualify for international representation and received around 3000 hours worth of training. 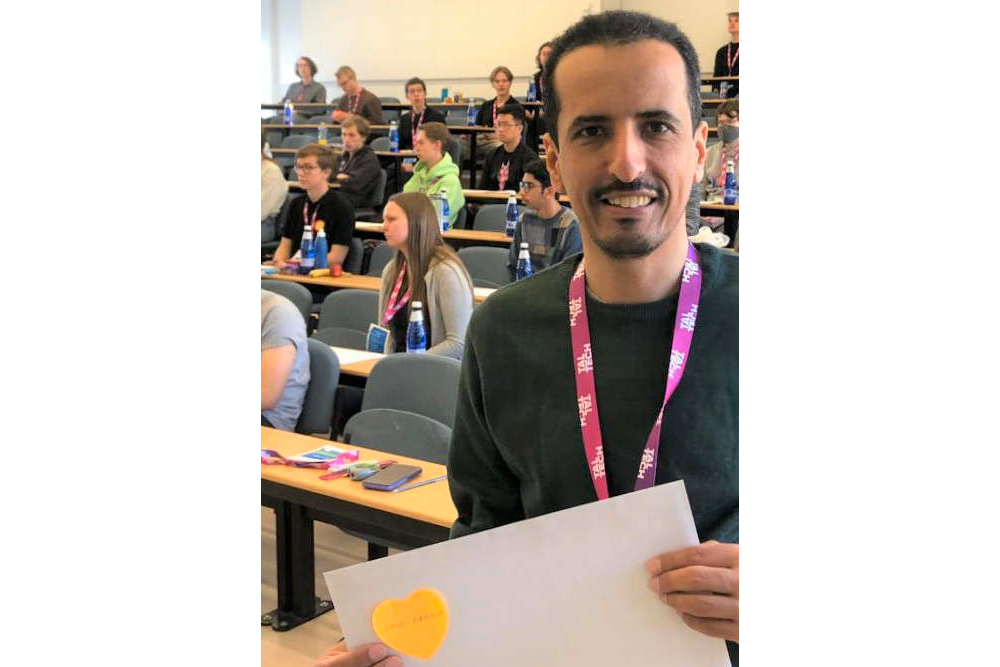 He told Arab News, “Some students’ (training) last longer periods that may reach a total of six years, in physics in particular.”

These activities were held in partnership with King Abdullah University of Science and Technology, the Royal Commission for Jubail and Yanbu, and Princess Noura University for female students.