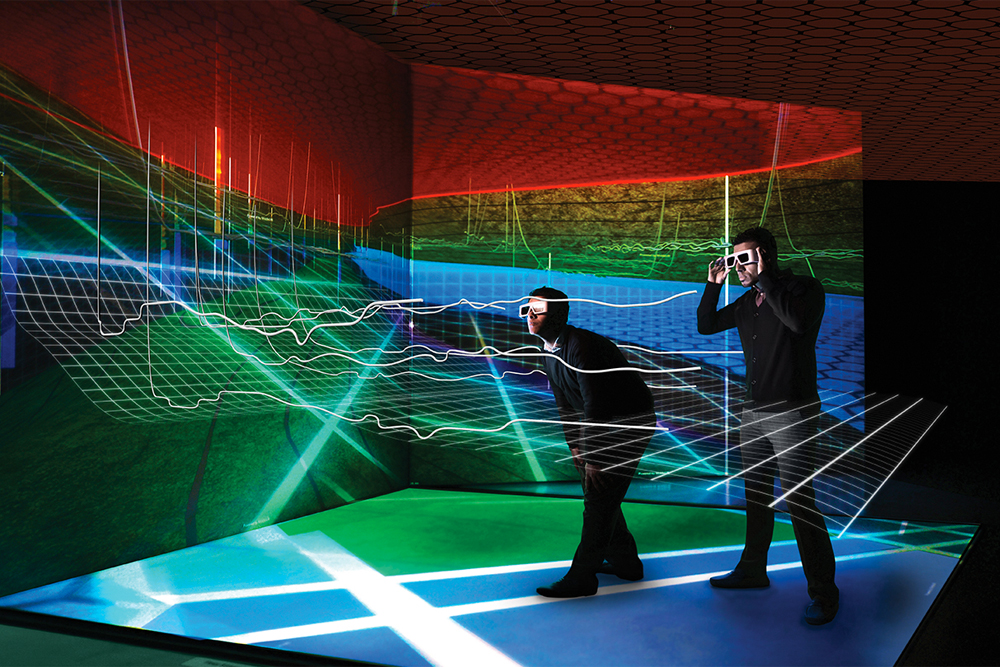 KSA's Ministry of Education joined the international community in commemorating World Creativity and Innovation Day, which is observed on April 21 each year and was established by the United Nations "to raise awareness of the role of creativity and innovation in all aspects of human development."

According to the SPA as reportedby Arab News, Saudi Arabia registered 1,871 patents between 2015 and 2021, more than any other Arab country.

Inspired by the six degrees of connections between us all, Tribe of 6’s fashionable and yet comfortable apparel is all crafted in the UAE.https://t.co/CIJCX4utBJ

Eighty-one percent of those patents were registered in the United States.

The report also added that this "highlights the creativity and innovation of students, faculty members, and researchers in Saudi universities."

In Saudi Arabia, there are 47 centers for innovation and entrepreneurship, as well as more than 135 centers of excellence and research, all of which have contributed to the country's drive for innovation.

In partnership with Lebanon’s @AFAC1, @NetflixMENA is granting five Arab women $250,000 USD for their next film project.https://t.co/qWjy8q4jBd

The Ministry of Education has announced a series of initiatives to turn these patents into "investable projects to enhance society and bring about tangible developments for the benefit of the Kingdom," according to the SPA.