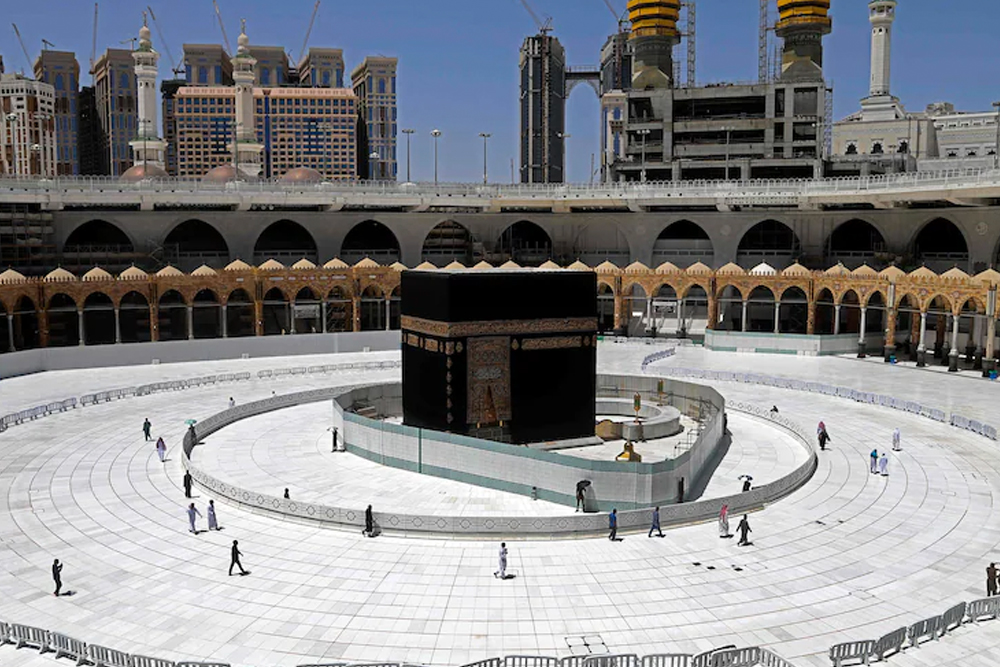 Saudi Arabia’s Vision 2030 plan has goals to make the kingdom an inclusive place to live, and worship. Falling in line with these goals, the the Directorate General of Services for Persons with Disability at the General Presidency for the Affairs of the Prophet’s Mosque is making major efforts to accommodate those with disabilities at the mosques during Ramadan.

In a new move, there is now an allocated room to serve people with disabilities in the places of worship, and is able to cater to 100 people. There are also assigned staff who are proficient in sign language and can interpret Friday sermons for the deaf. 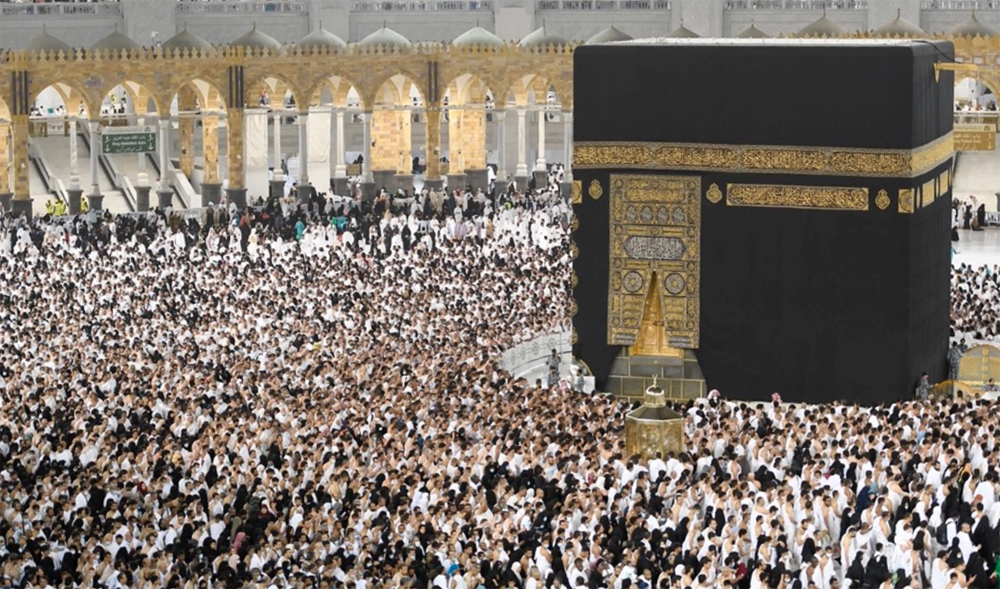 Dr. Khalid bin Sulaiman Al-Thukair, a sign language translator at the Prophet’s Mosque, said in a statement that the General Presidency for the Affairs of the Two Holy Mosques “was one of the first to translate Friday sermons to a group of deaf people live in the Islamic world through a specialized room on the roof of the Prophet’s Mosque,” as reported by Arab News.

Al Thukair explained, “The translator analyzes the information and simplifies it … for the deaf in a fraction of a second. The Arabic language has approximately 12 million words, while sign language does not exceed 20,000 words.” 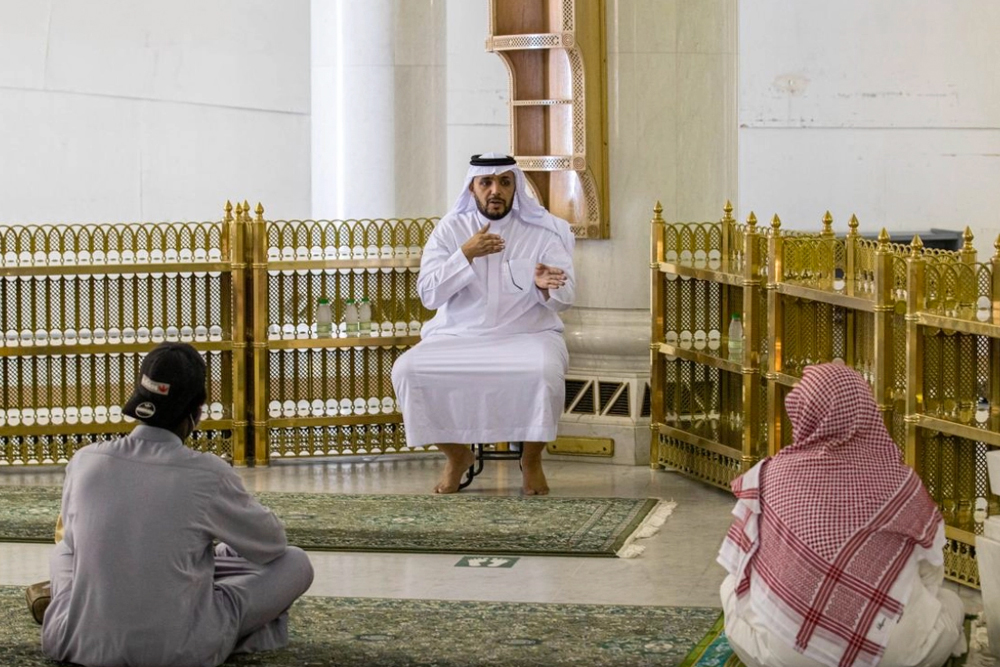 He praised the translators and said, “Saudi signs are the nucleus of religious sign language in the world. One hundred and fifty deaf people from all over the world usually meet in the last 10 days of Ramadan in a place dedicated and equipped for them at the roof of the Prophet’s Mosque from the southern side through gate No. 5 to enjoy the translation and knowledge.”

Maram Al-Juaid, a linguist specialized in sign language, told Arab News that “sign language is not just random movements with hands, but a linguistic system consisting of symbols that represent words, concepts, or ideas of language.” She added, “It is a language linked to the environment and the customs and traditions surrounding it. Like spoken language, sign language varies from to region to region and reflects the history, culture and social norms of the deaf community.”