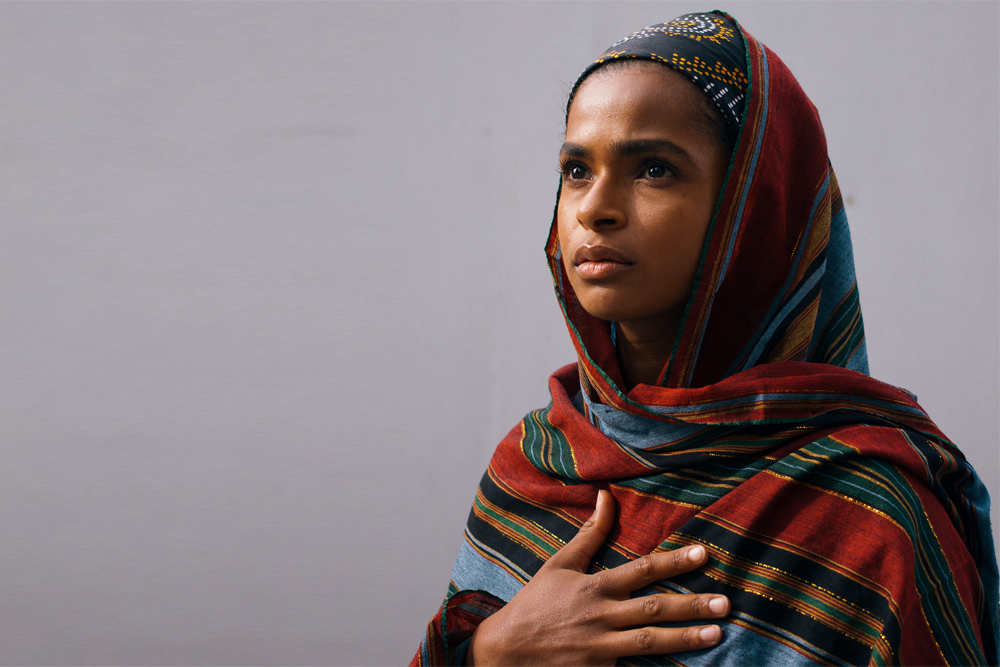 As a professional boxer, Ramla Said Ahmed Ali has come a long way in a short amount of time, and has made a name for herself along the way. Ali became the first woman to represent Somalia at global championships, while helping to establish a boxing federation in Mogadishu. In addition, she is the founder of the UK-based Ramla Ali Sisters Club, author of books such as “Not without a Fight: 10 Steps to Becoming Your Own Champion,” a model, a global brand ambassador, and an activist, a woman who truly wears many hats. 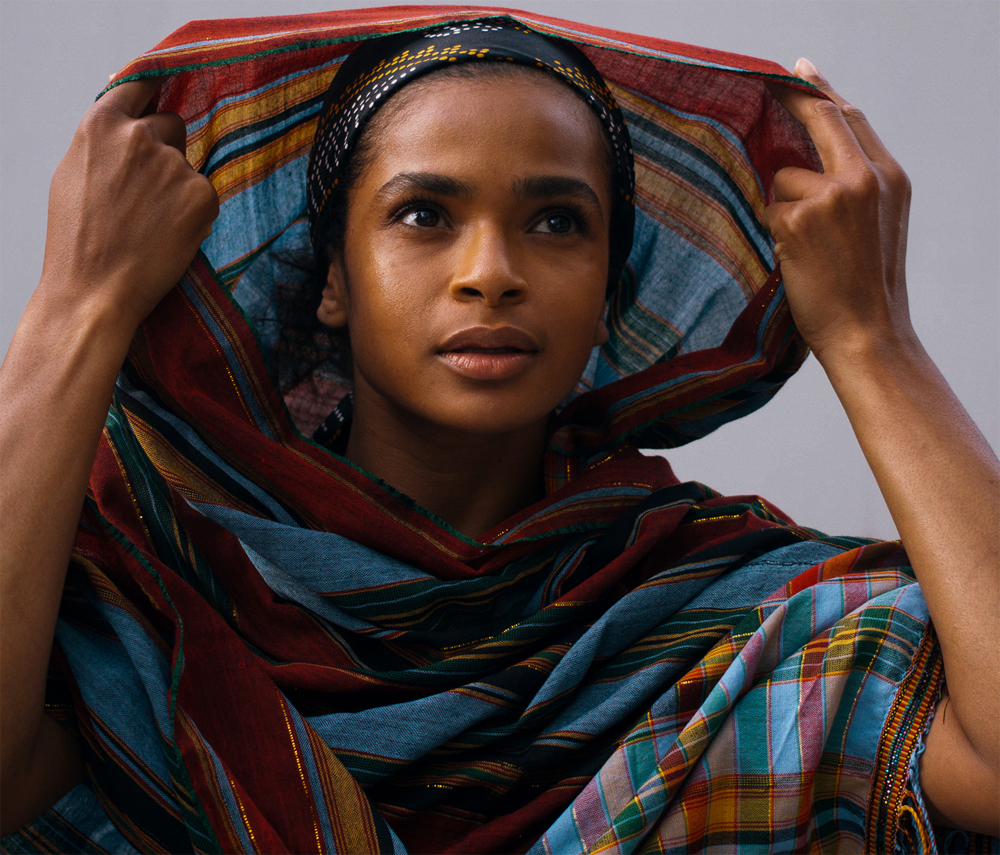 Ali grew up in Somalia before tragedy hit close to home. When she was a toddler, in the 1990s, the country went through a civil war, which claimed the life of her 12- year-old brother. This forced the family to relocate to the United Kingdom (UK) where Ali continued to reside in the following years. Ali discovered her love for boxing at the age of 12. Although originally a means of cutting back on her weight, in the 2010s, she took up the sport as a full-time profession. In an interview with ELLE, Ali had also credited her mother as inspiration to her boxing style. 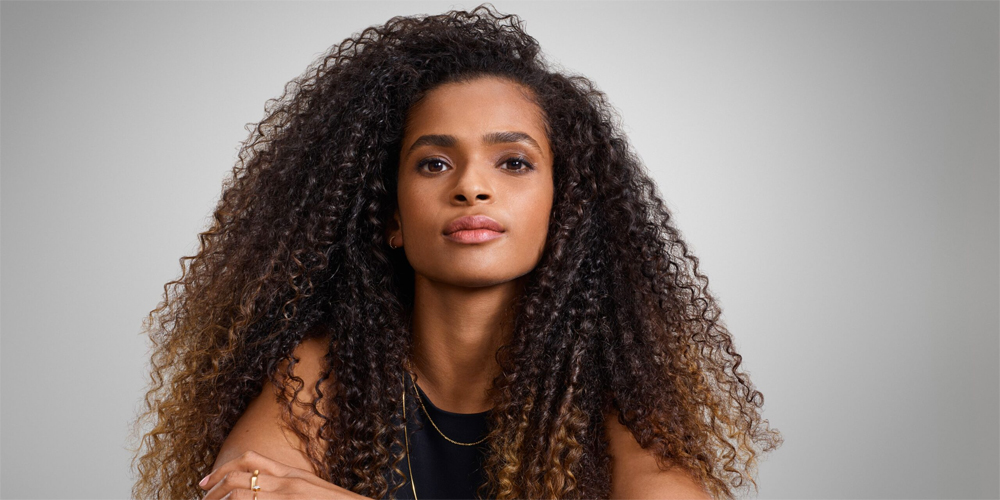 In 2012, she went on to win her first fight in London. In 2015, she won the Novice national championships in England, as well as the England Boxing Elite National Championships, and the Great British Championships the following year. In 2020, she made her professional debut and, at the Tokyo 2020 event, she became the first to represent Somalia at the Olympics.

Outside the arena, Ali has also shared her boxing skills with female enthusiasts, including through activism. In 2018, she founded the Ramla Ali Sisters Club, a safe space that offers women the opportunity to master boxing without hijab. Ever since, the club has established four branches across London with the sport brand, Nike, as its sponsor. 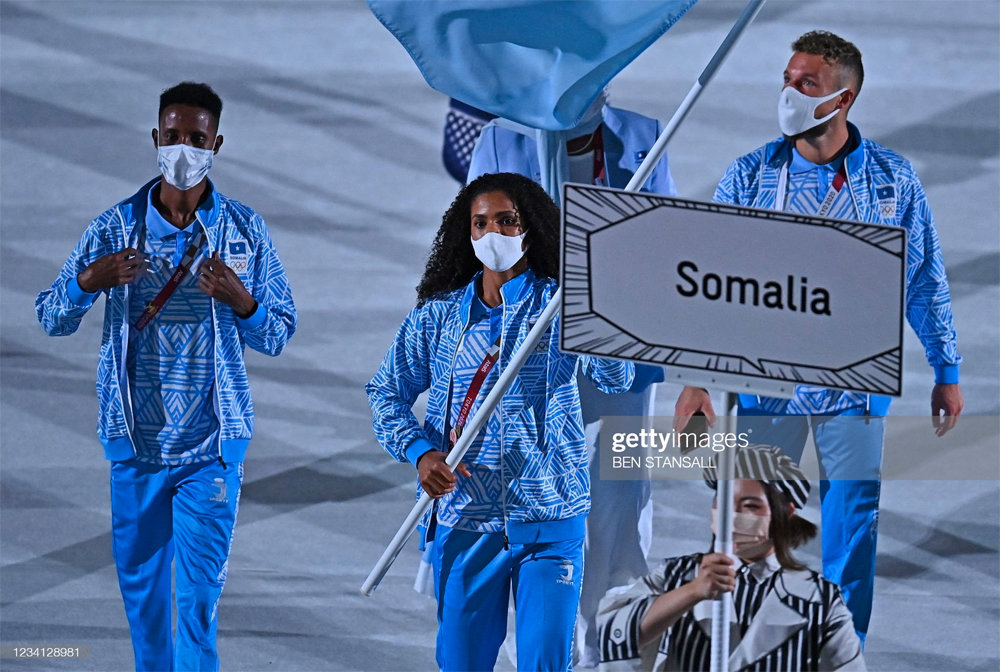 When she isn’t putting on her boxing gloves, Ali is championing for equal rights for women. In addition to her club helping women take up boxing for self-defense, Ali, once a refugee herself, has also served as UNICEF’s UK Ambassador during her travel to Za’atari refugee camp in Jordan. In 2019, UNICEF had established a safe space for refugee children, with Ali teaching boxing to girls who fled the war in Syria. 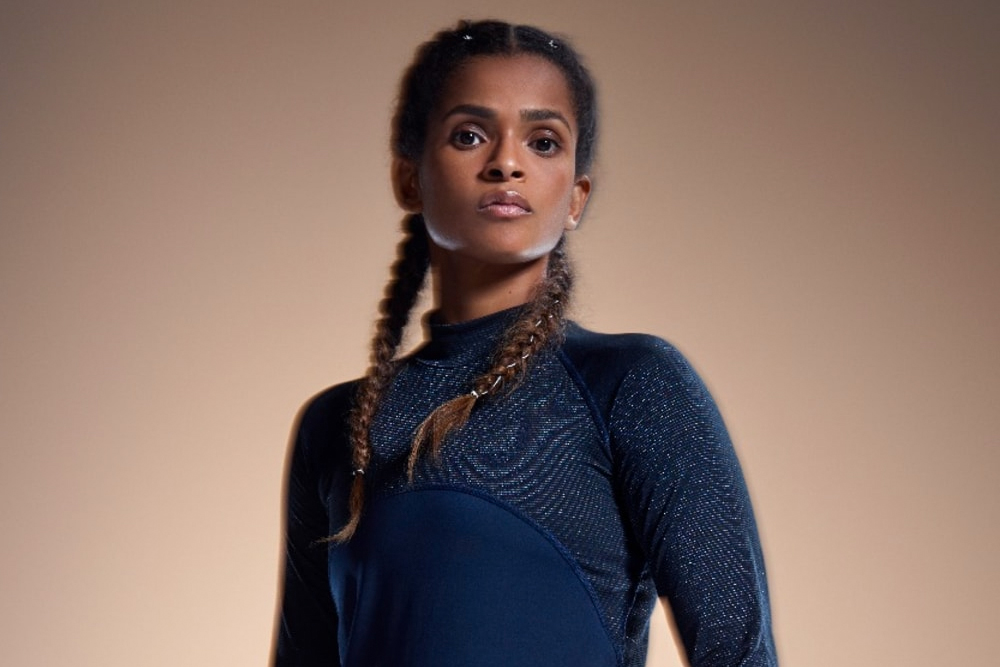 Furthermore, Ali has also ventured into the lamplight as a model. Through the US-based IMG Models, she’s featured on major publications such as ELLE, Vogue, Wall Street Journal, TIME Magazine, and more, while also serving as brand ambassador to Nike, Cartier, Dior, and Pantene. Ali is also the author of “Not without a Fight: 10 Steps to Becoming Your Own Champion.”