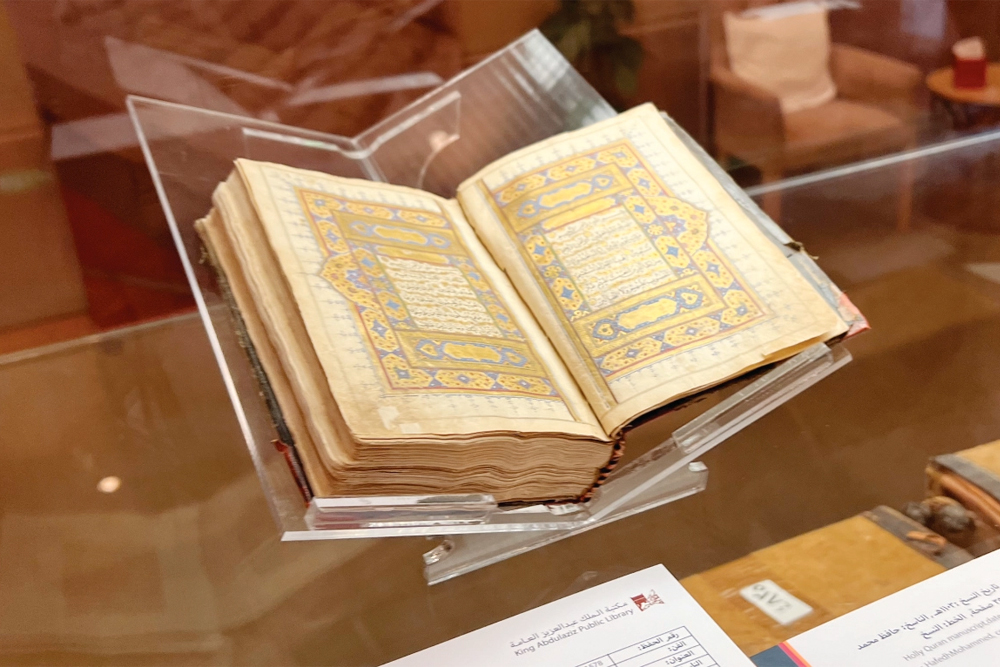 To celebrate World Heritage Day, Riyadh’s King Abdulaziz Public Library has launched a rare Holy Qur’an Exhibition with a view to shine a spotlight on the unique, peaceful and humbling practices of Islamic civilizations. 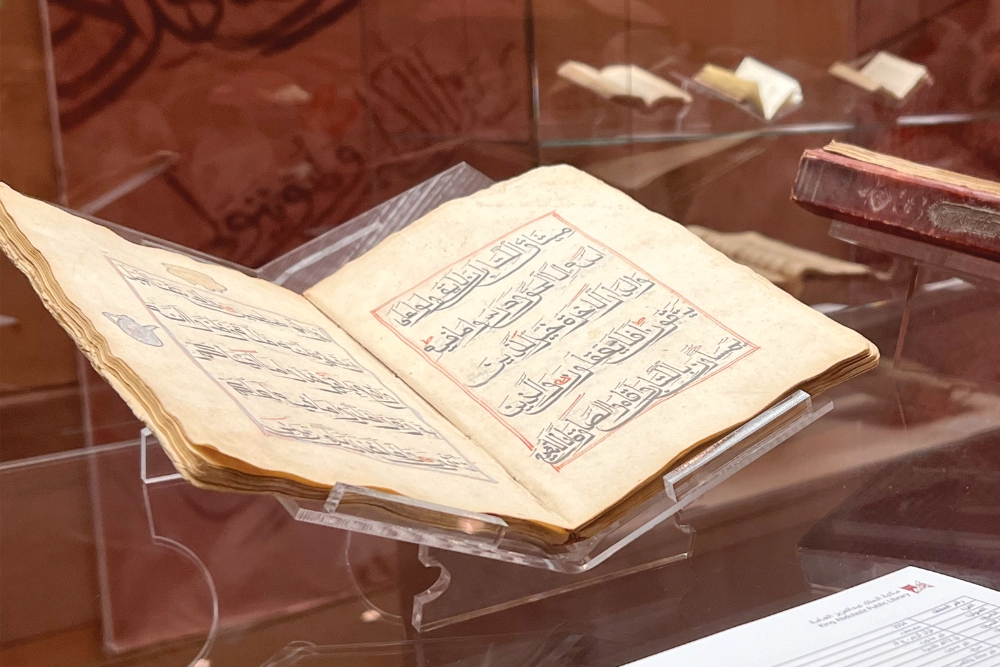 On display are 267 copies of the Qur’an and 20 extremely rare and valuable museum copies. Each is unique due to its type, fonts, characters, illustrations and dates – many of which were penned between the 10th century and 13th century A.H.

According to the library’s general supervisor, the exhibition also pays homage to the diversity of the Islamic civilizations being explored through these Qur’ans. General Manager of the King Abdulaziz Public Library, Bandar Al Mobarak, said, “The library has set up an exhibition that contains distinguished models of the Qur’an collection, which contains about 300 copies of the Qur’an, including a very rare collection that differs in terms of place, time, calligraphy method and the nationality of the calligrapher. We have Qur’ans from India, Timbuktu and China, and you can distinguish between them by the fonts used.”

It has taken the library and similar establishments across Saudi Arabia over 30 years to collate the most well preserved, and best manuscripts of the Qur’an from all over the world to be able to exhibit. Across the globe, Qur’ans have been decorated for centuries, from gilding to geometric lines, patterns, calligraphy, color and much more, which transform these holy verses into art.

This Qur’an exhibition is one of the library’s ways of reinforcing the peaceful practices of Islam.

One of the most interesting Qur’ans being showcased at the exhibition is a complete Qur’an from Surah Al-Fatihah to Surat Al-Nas, written in Makkah in front of the Kaaba during the month of Ramadan in 1025 A.H. The text was rewritten by the scholar Mullah Ali Al-Qari, who used black ink within red and blue tables.

As well as Arabic-decorated Qur’ans, there are also Indian texts with floral decorations, as well as samples of Chinese and Kashmiri Qur’ans, and Mamluk versions. 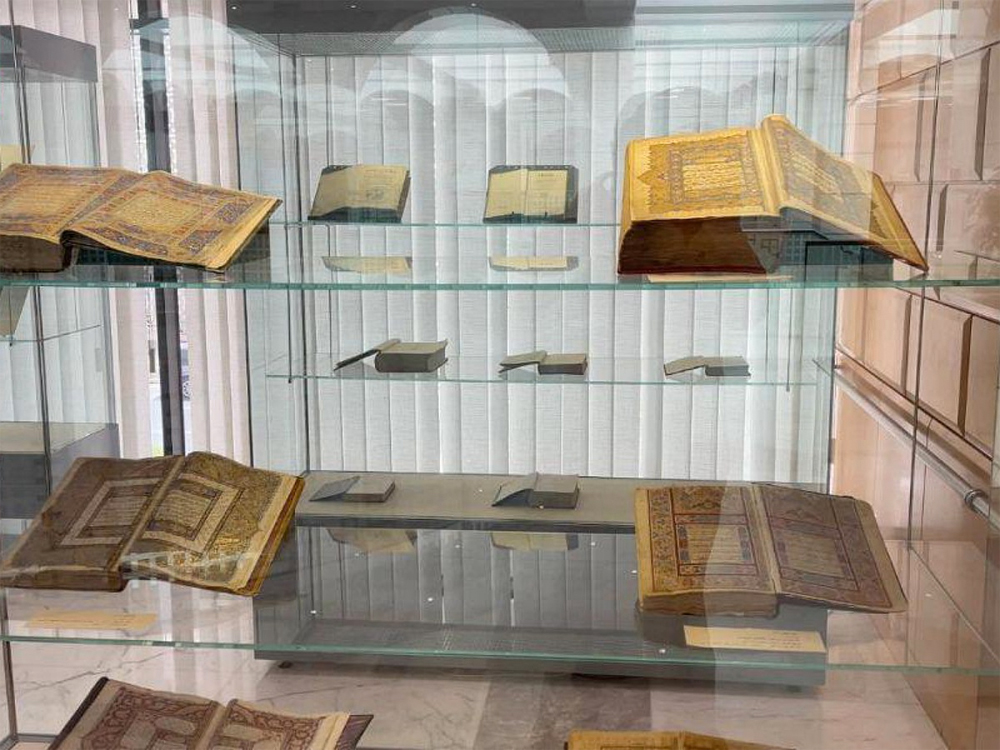 There are texts being displayed in a variety of fonts and dialects, such as Kufic, Naskh, Thuluth, Timbuktu and late Sudanese scripts, as well as scripts from the Levant, Iraq, Egypt, and Yemen, Najd and Hijazi, demonstrating the diversity of Islamic arts and the integration of each culture’s vision when transcribing the Holy Book.