5 Arab Female Filmmakers Will Be Granted $250,000 From This Streaming Platform

In partnership with Lebanon’s Arab Fund for Arts and Culture (AFAC), streaming giant, Netflix is granting five female Arab filmmakers $250,000 USD for their next film project. 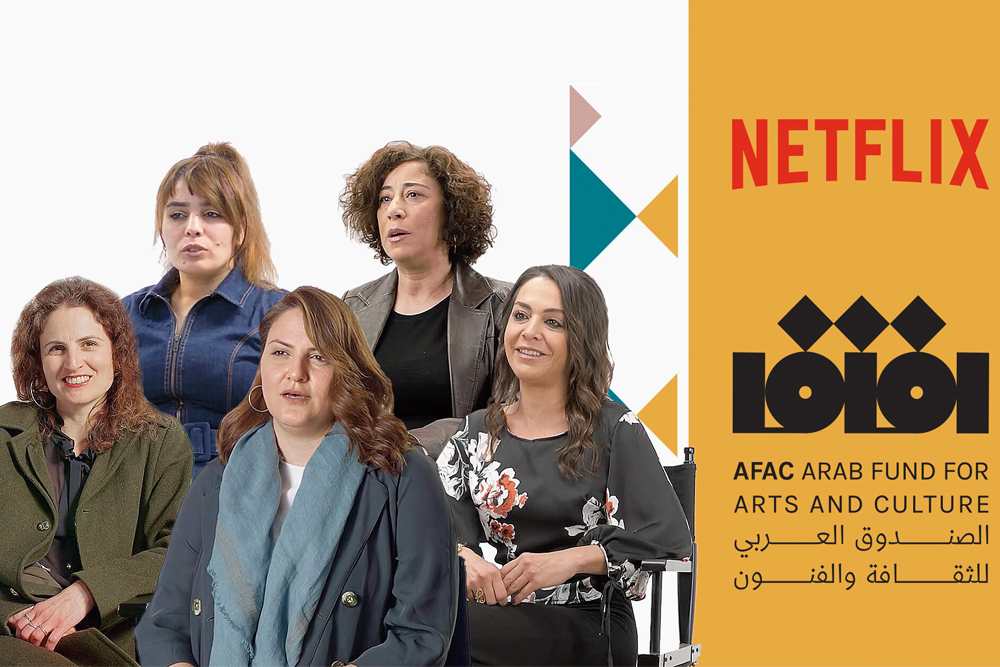 This award is a one off opportunity and will be granted via the Netflix Fund for Creative Equity, which was established in 2021. The fund creates opportunities for underrepresented talent within the entertainment industry and aims to increase the equality of women in front and behind the camera.

The region’s first sustainable athleisure brand is paying homage to the world.https://t.co/htlXoR8jAm

Five women have been shortlisted for the grant and they are, Lebanese filmmakers Diala Kachmar with “From the Other Shore,” Jana Wehbe with “The Day Vladimir Died,” Tania Khoury with “Manity,” Moroccan director Asmae El-Moudir for her documentary “The Mother of All Lies,” and Tunisian creative Sarra Abidi with her film “My Name Is Clara.”

Netflix’s director of content acquisitions for the Middle East and Turkey, Nuha El-Tayeb, said, “We are committed to telling stories about and by women across our slate in the Arab world. The Arab world has a long-standing history of women in entertainment, and we’ve had incredible successes and firsts from the region that we’re all very proud of. But in order to give more people a chance to see their lives reflected on screen, we need more women behind and in front of the camera.”

Get to know Aghareed Ehsan Abdul-Jawad, the impressive chairwoman of the board at Tamkean Real Estate Development Co and the first woman to be elected into the Asharqia Chamber board.https://t.co/1Nb6Y7YxDt

Netflix had previously collaborated with Lebanon’s Arab Fund for Arts and Culture (AFAC) in 2020, when they delivered a $1 million USD fund to support working Arab film and TV crews during the pandemic, when many projects within the entertainment industry were halted until further notice.

Lebanon’s Arab Fund for Arts and Culture (AFAC) Executive Director Rima Mismar, said in a statement, “More and more Arab women filmmakers are creating moving images that have the power to shed light on the realities of the region. This second collaboration with Neftlix, this time to support women in the field of cinema, complements perfectly AFAC’s mission to promote diversity of voices and narratives.”